Put in at Anna point with Dad(BigD) again. We targeted steep banks again. We hit alot of new water and some areas that have been good to us before. For those that read my last report you might remember that my father outfished me from the back of the boat. Well, he didnt hold ant punches yesterday either. Throughout the day I threw was he called, “a shmorgishborge of baits”. Meanwhile he stuck with his soft plastic fished very, very slow on a spinning rod with light line. At the end of the day he had two fish to show for it. One was 1.5 and the other a very healthy 3.5 pounder. That was two more bass than I caught all day. Side note: On our way from one spot to another, we saw some birds diving on bait around the splits. We decided to pull up and try to put some meat in the boat. We both caught a keeper striper within a few casts. We tried a little longer but the fish moved on. It was my biggest Anna striper yet at just over 7 pounds. I caught it on the Andy-rig. I am posting a seperate thread on that. 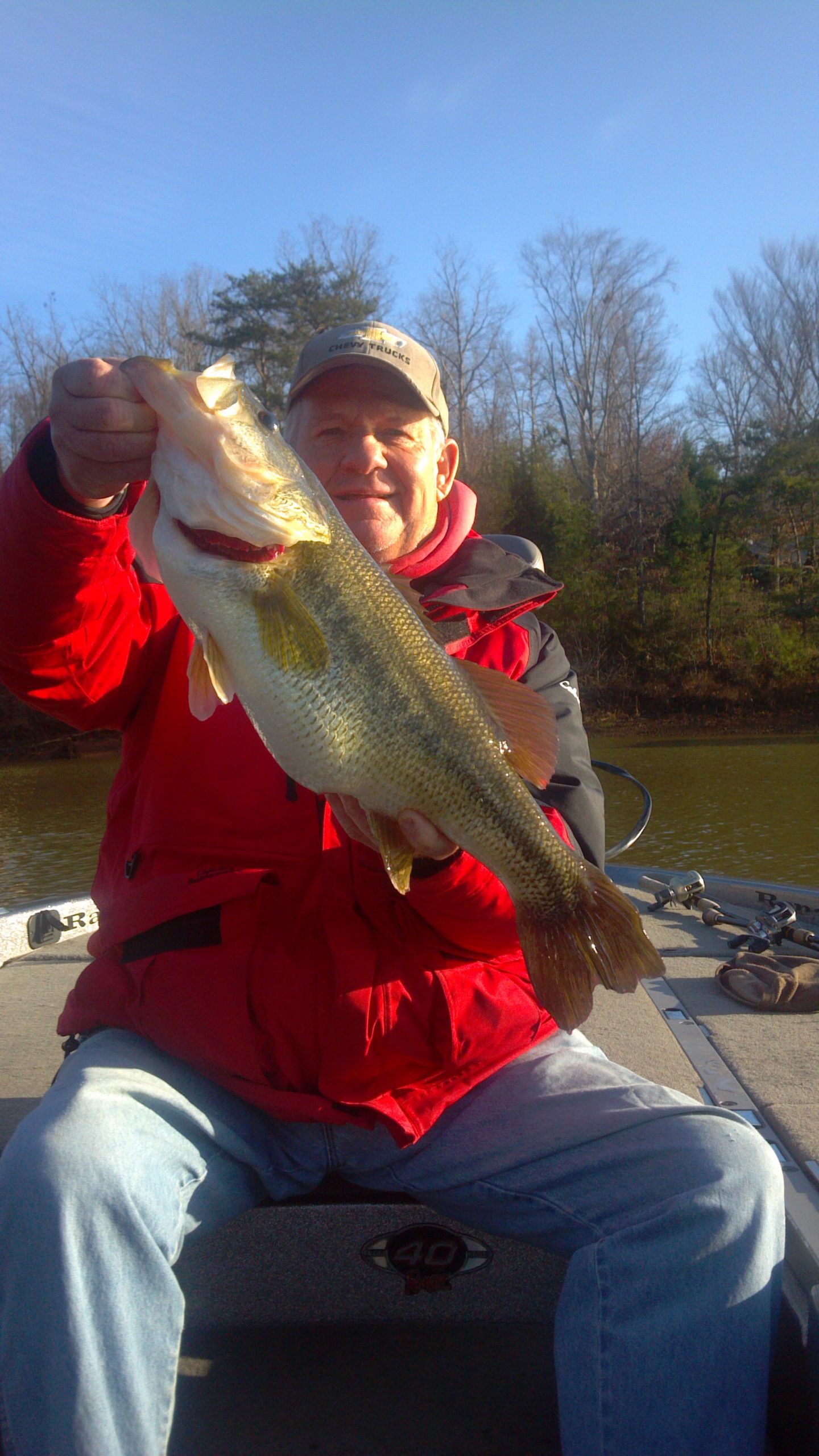 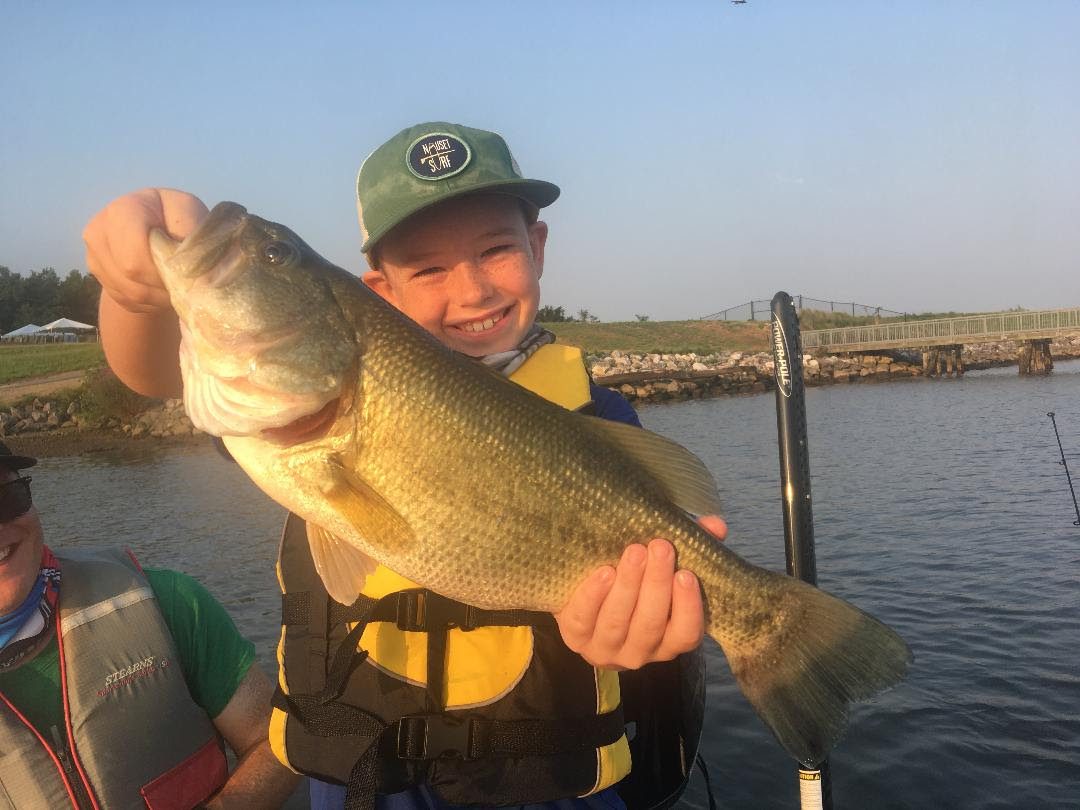 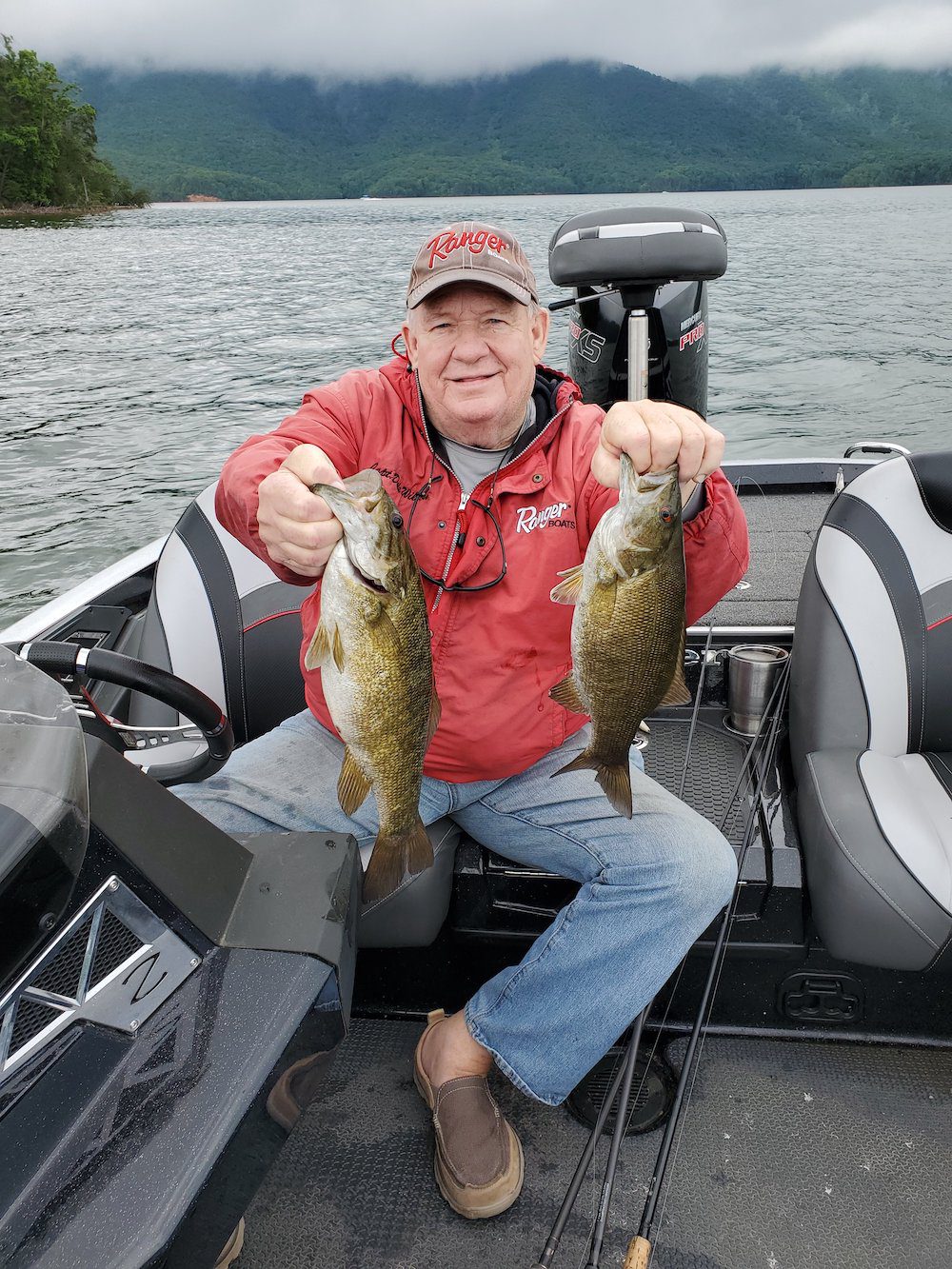