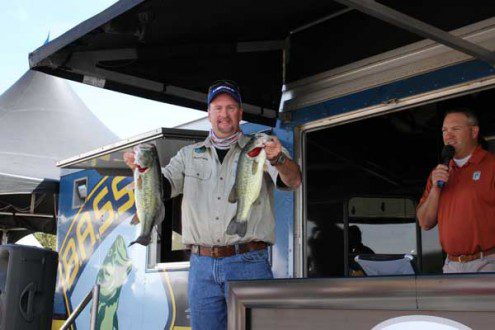 The Guys at The Bass Cast.Com would like to congratulate him on this amazing win..

Copley wins Mid-Atlantic by an ounce

Ed Harp
Bryant Copley (here on Day One in third place with 15-3) found three milfoil beds in 2- to 3-feet of water. He used a spinnerbait in those spots all three days, and the fishing “was getting better every day.”
By Ed Harp
Sep 21, 2012

Copley shunned the flats: “I knew a lot of the other guys would be out there.” He instead chose the Elk River, where he found three milfoil beds in 2 to 3 feet of water. He ran a spinnerbait through those three spots all three days.

“I knew they were there and the fishing was getting better every day, so why would I go anywhere else?” Copley explained. “I wanted something that looked like the Potomac River, and this was it. I’m just glad it paid off in the end. One ounce isn’t much of a margin of victory.”

Both Copley and Fleshman finished more than 10 pounds ahead of their nearest competitor, Jeff Freeman of Virginia, who placed third.

The Maryland B.A.S.S. Federation Nation state team won the state competition. The team bested second-place Delaware by less than 4 pounds. Seven of winning team Maryland’s competitors brought more than 10 pounds each to the scales to help make up the state’s total weight of 314 pounds, 6 ounces. The team weighed 119 fish over the three-day event.

Richard Svoboda is tops for Maryland with a total of 35 pounds, 7 ounces, and he’ll be representing the state at the 2012 Cabela’s Bassmaster Federation Nation Championship, Oct. 25-27, on Alabama’s Wheeler Lake.

The Cabela’s Big Bass award went to Mike Morris (Delaware) for his 7-pound, 3-ounce catch. It was also the biggest bass of the tournament. Morris caught her on his third cast this morning. She grabbed a frog.

A total of 300 bass were caught today. That’s 44 more than yesterday and 97 more than Wednesday. The total weight was 752 pounds, 2 ounces, making today’s average weight per fish 2 1/2 pounds. That weight is consistent with the average fish weight all week. 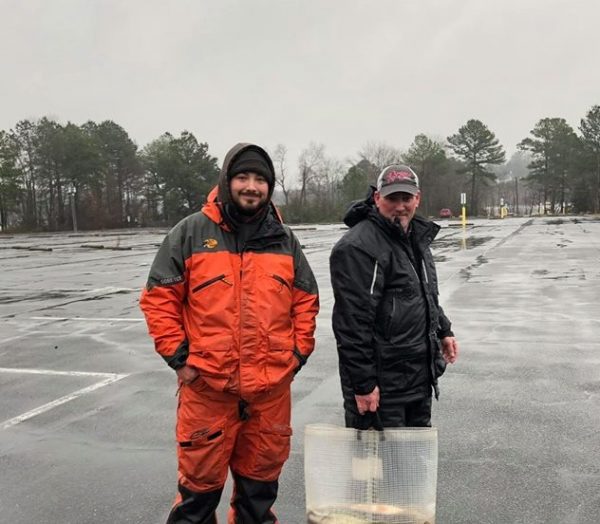 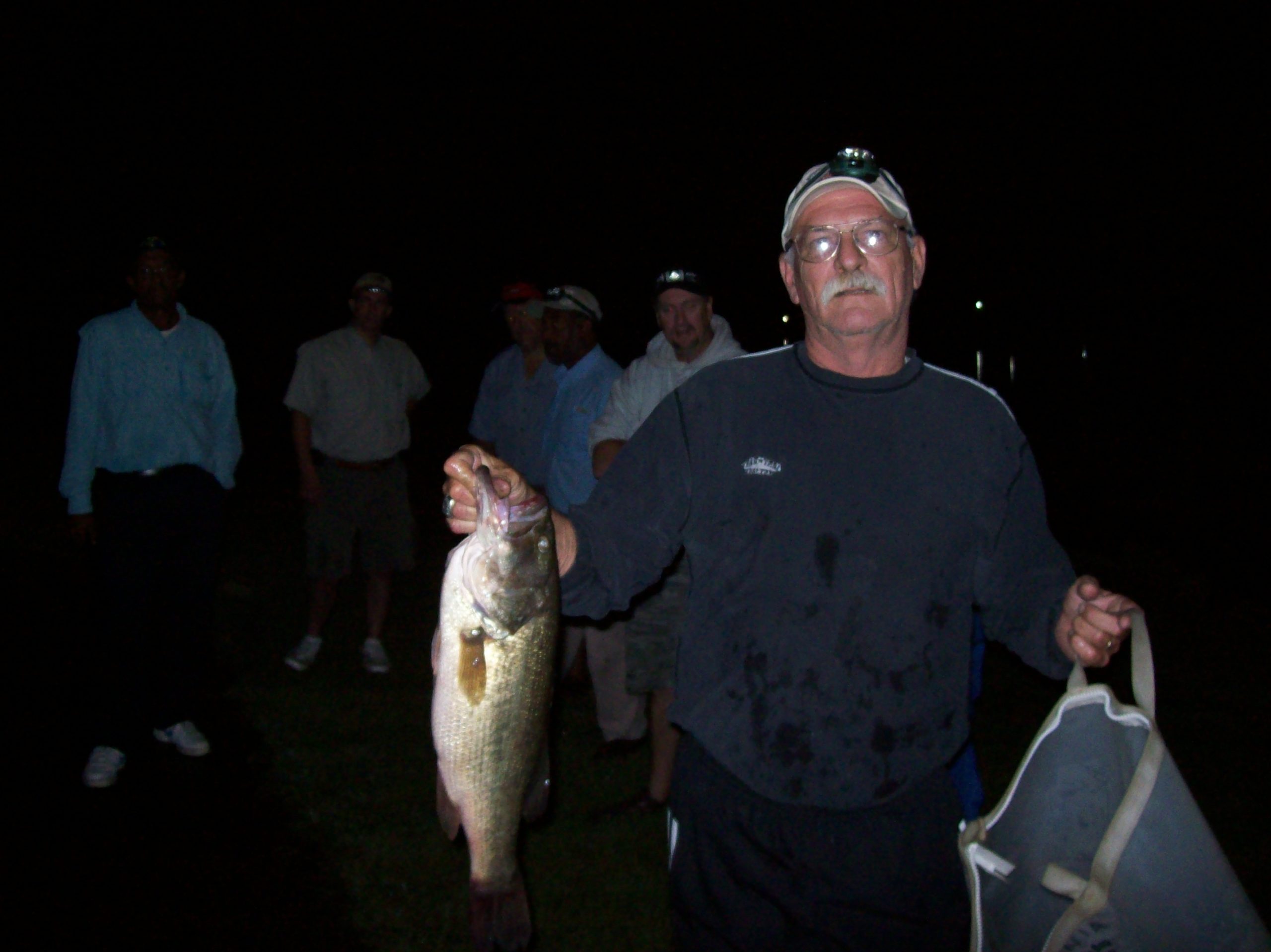 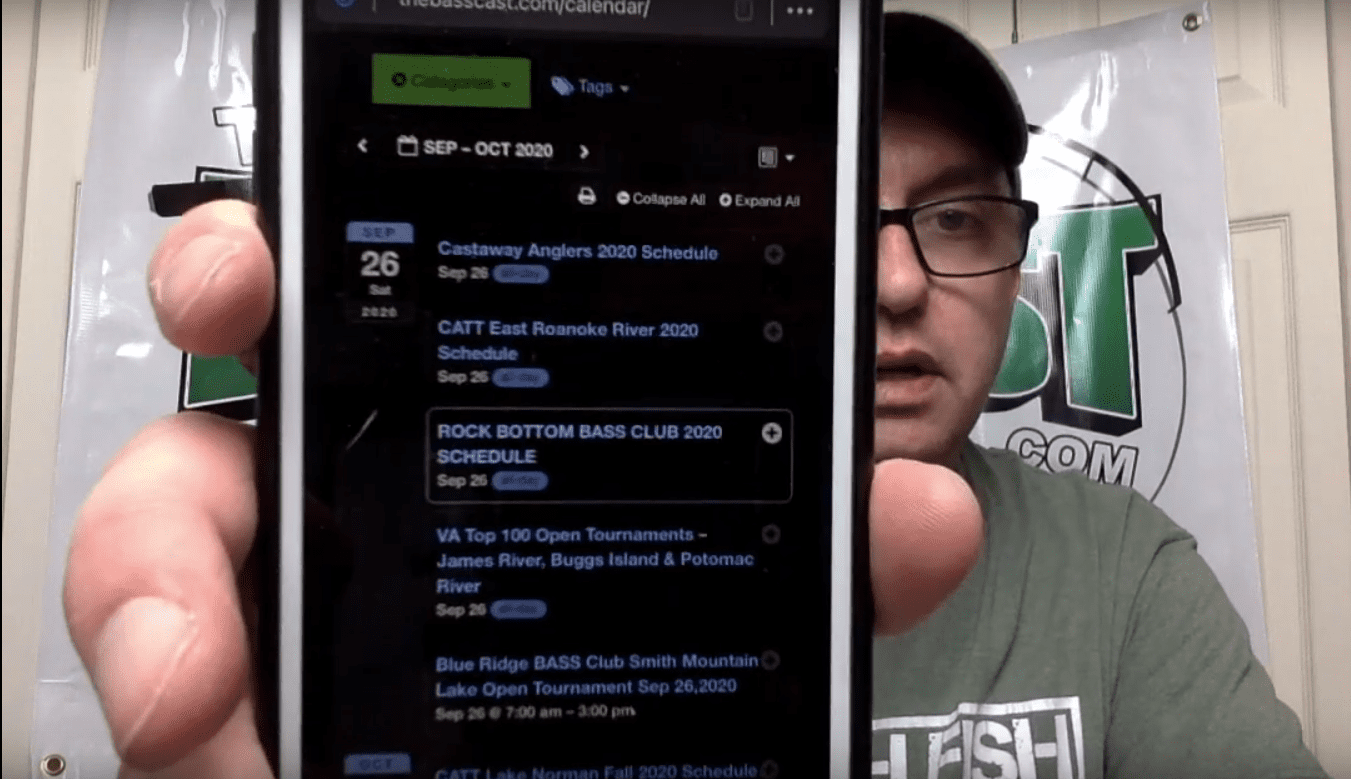 Do we have your Fall Schedule yet? On this weeks Bass Cast Update Sept 25,2020