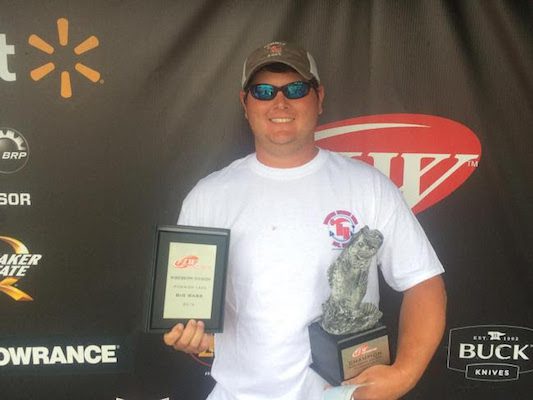 Nichols said he spent the tournament fishing grass on the north end of the lake.

“I had two main areas that I caught my fish from – a 50- and 200-yard stretch of mats,” said Nichols, who earned his first win BFL competition. “I mainly used a 6-inch Basstrix Paddle Tail Swimbait along the edges in 4 to 5 feet of water. I also weighed in one keeper Saturday punching a green-pumpkin Strike King Twin Tail Menace Grub.”

On Day One, Nichols caught the heaviest bass of the event – a 6-pound, 6-ouncer – off of the swimbait.

“I went outside of where I was catching them because I wanted to leave them alone for Sunday,” said Nichols. “I went down the mat, threw the Paddle Tail and caught it.”

Nichols said he returned to his two main stretches on Day Two, but only was able to catch four keepers – a far cry from the 40 he boated on Day One.

“I don’t know why there was such a drop off in the bites,” said Nichols. “I weighed in one on the Grub and the other three on the Paddle Tail. I didn’t think I had enough to win, but I got pretty lucky.”

Payton caught the biggest bass of the tournament in the co-angler division, a fish weighing 5 pounds, 12 ounces, and earned the day’s Co-angler Big Bass award of $484. 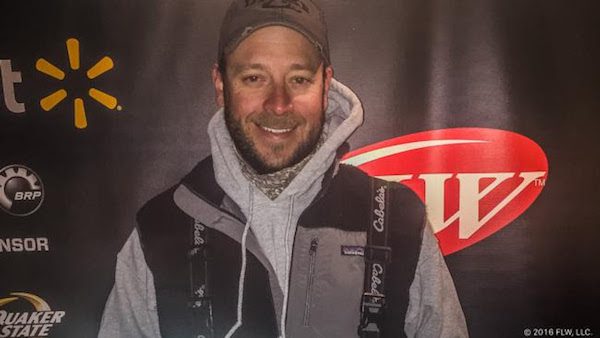 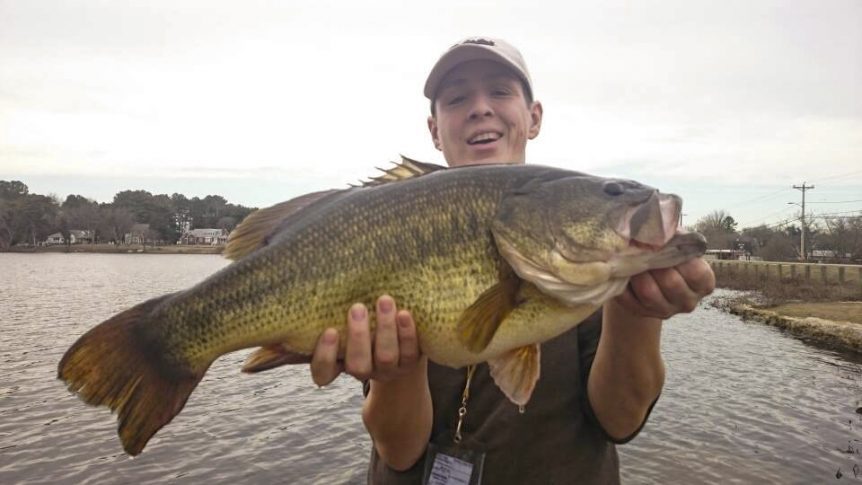 The State Largemouth Bass Record For Every State In America – MTB 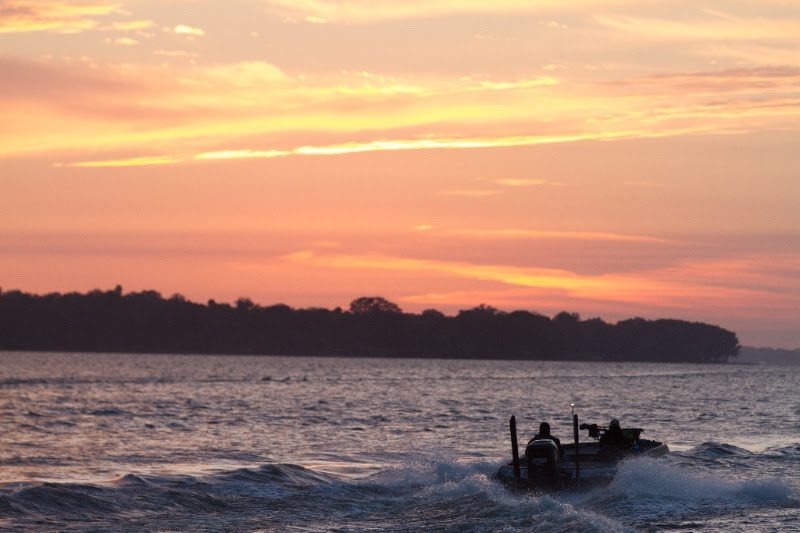 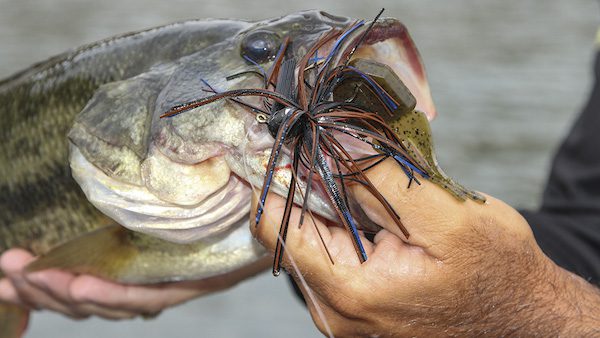