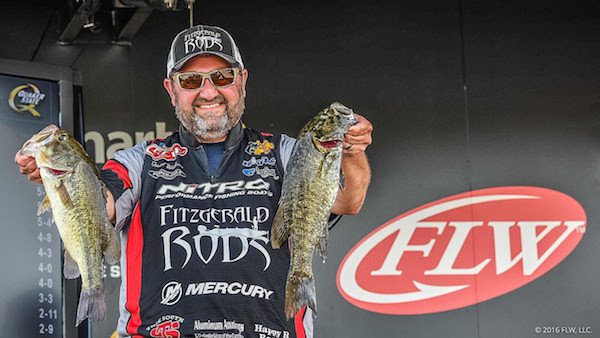 Williams will bring a 1-pound, 7-ounce lead into Day Two of the three-day pro bass-fishing tournament that features anglers casting for a top prize of more than $78,000 and a coveted spot in the world championship of bass fishing – the 2017 Forrest Wood Cup.

“I had no idea that I was going to go out and catch them like that today,” said Williams, a longtime FLW Bass Fishing League (BFL) competitor and B.A.S.S. Elite Series pro. “This is the first tournament that I have ever fished here, and I practiced for three days and never caught more than three in a day. I’ve had quite a bit of success right up the road at Lake Cherokee and that’s one of the reasons that I decided to fish in this event. I figured that Norris would fish very similar and it does.”

Despite the beautiful scenery and fall weather, Norris Lake fished tough for the majority of the field. Only nine anglers were able to weigh in a five-bass limit, but Williams said that his big day could have been bigger.

“I had a limit by 10:30 or 11 o’clock,” Williams said. “I located a big school of fish in practice that were suspended over very deep water. I caught one on a jig, and when I pulled it up there were 10 more bass following him. So, I started there. After I caught my limit I left them and just went practicing. I broke a 5-pounder off just running around fishing shallow, then went about 30 yards up the bank and hung another one that was around 4½ pounds.

“I had no idea those fish were on the bank like that. The clouds and the wind today made a good mudline along the bank and I think the fish might have just moved up today.”

Williams brought a mixed-species limit to the scale, weighing two largemouth, two smallmouth and a 3-pound spotted bass. He said that he caught his suspended fish with a True South Lures jig, then a homemade spinnerbait and a swimbait when he went shallow.

“The deep fish are in gin-clear water, so I really am not sure that I will be able to catch them again tomorrow,” Williams went on to say. “But, I’m doing what I like to do. The fish are wolf-packed up and it is really hard to find them, but I know they are out there.”

The top 10 pros after Day One on Norris Lake are:

Anglers will take off from Anderson County Park located at 2191 Park Lane in Andersonville at 7:30 a.m. EDT each day of competition. Weigh-ins will be held at the park each day beginning at 3 p.m. All takeoff and weigh-in activities are free and open to the public.

The Walmart FLW Tour Invitational at Norris Lake presented by Quaker State is being hosted by the Anderson County Tourism Council. 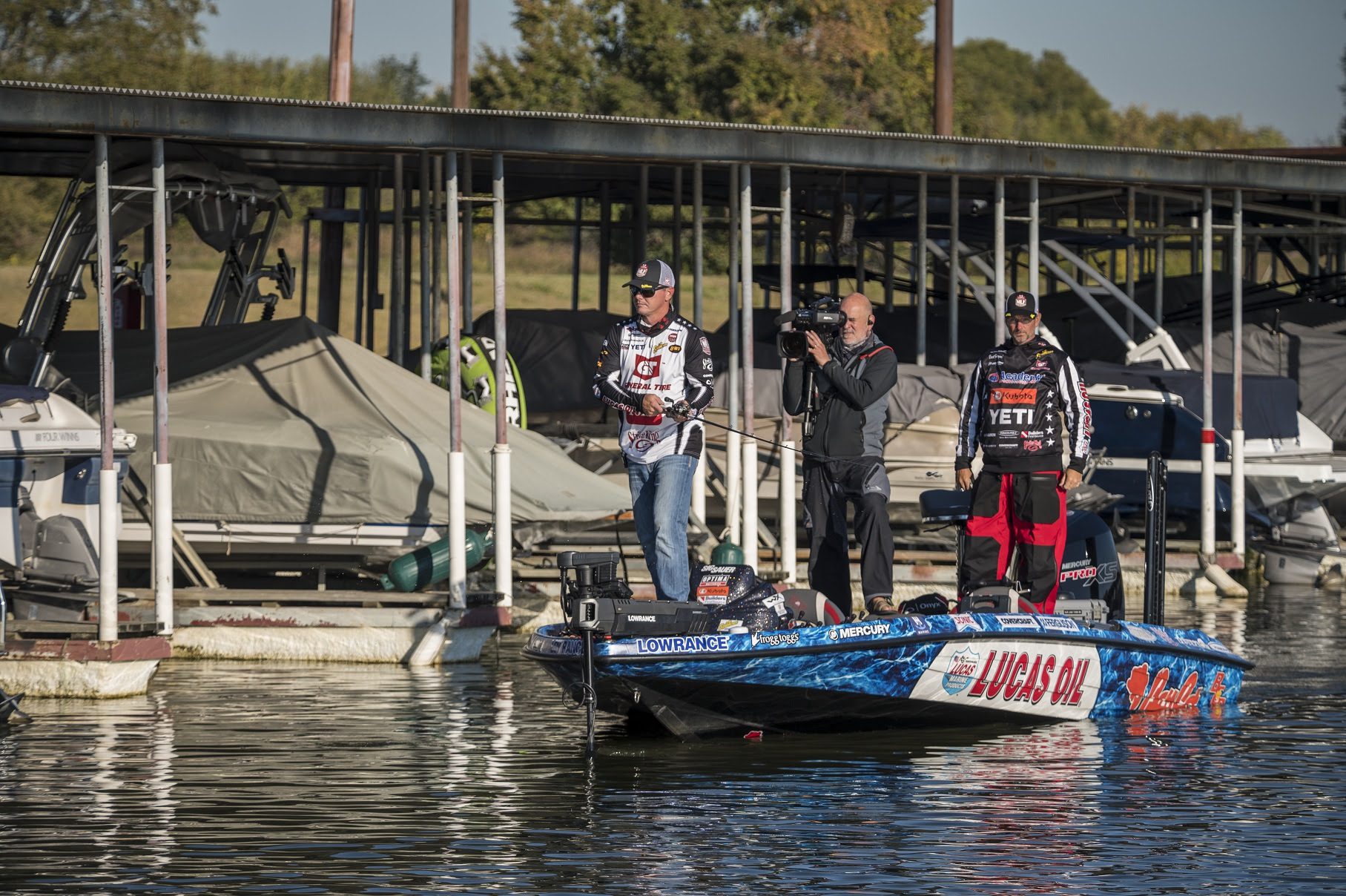 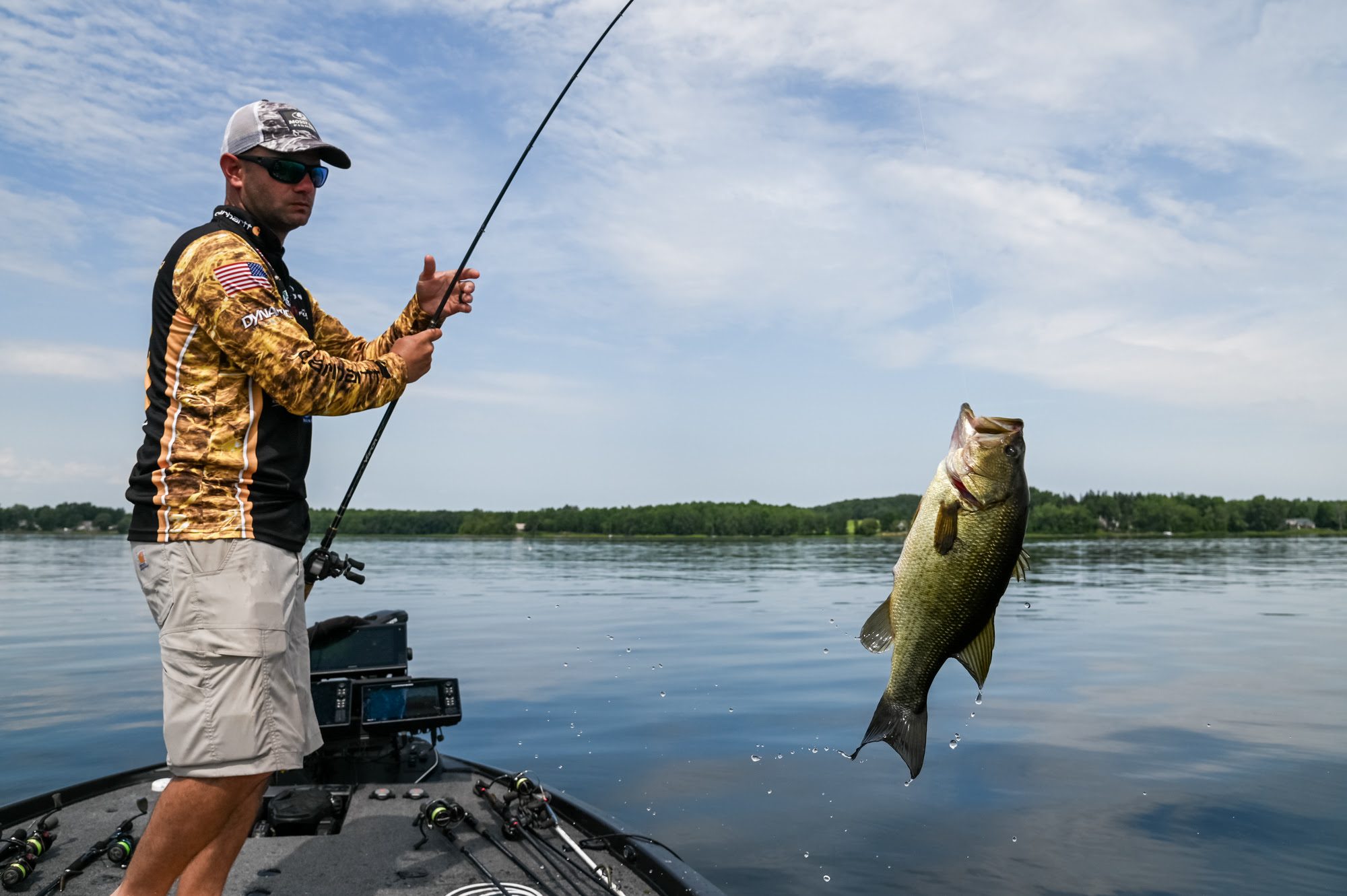 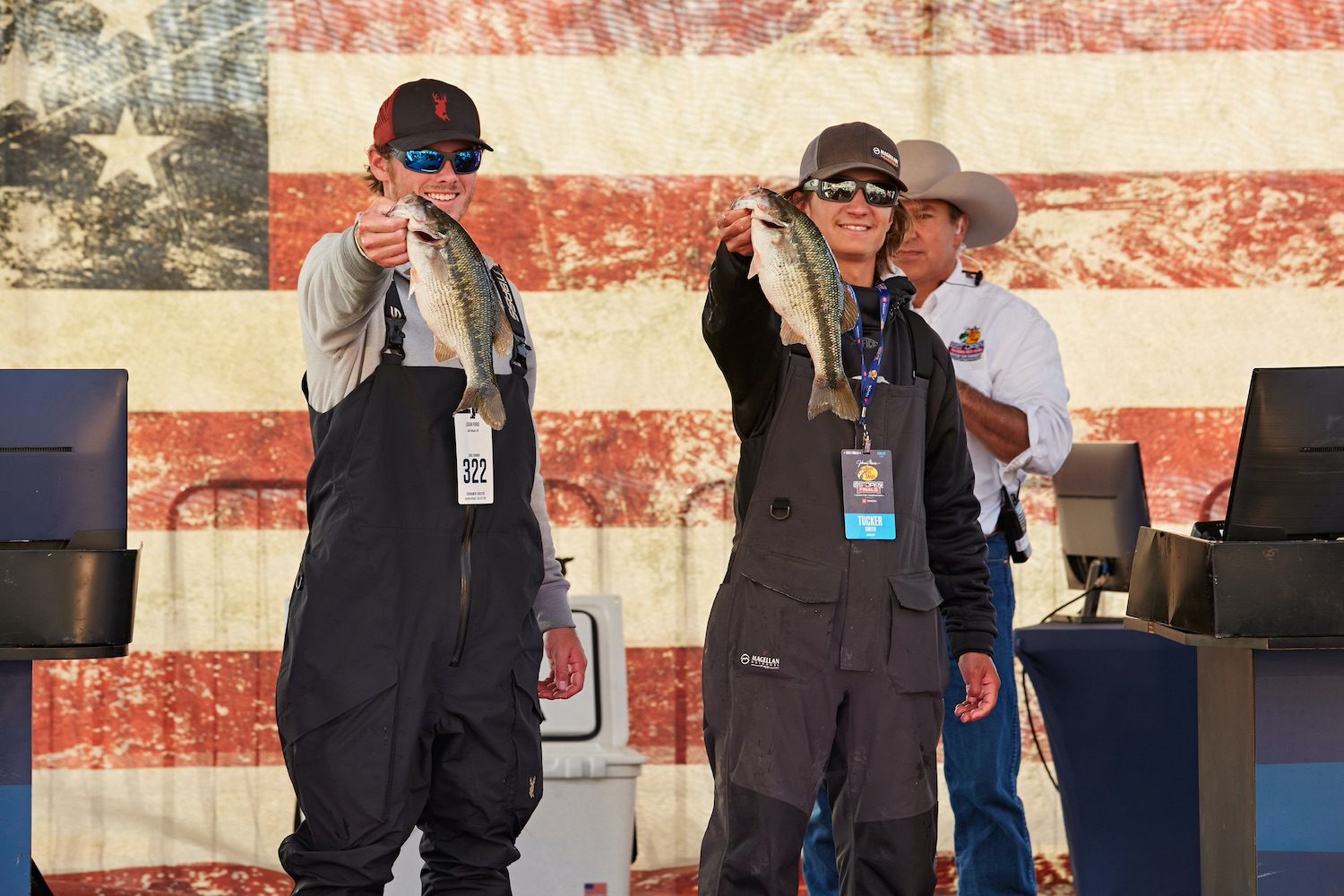 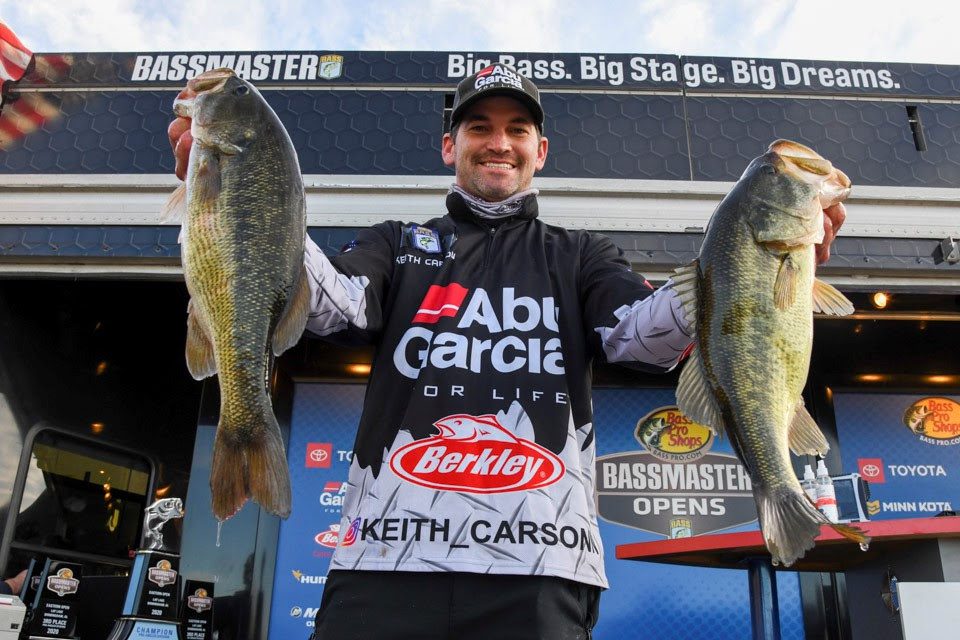