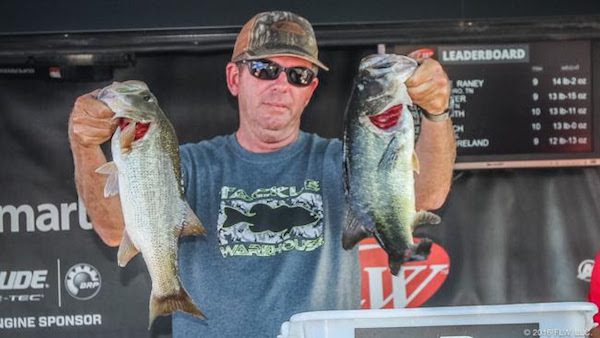 “I found areas in the back of three different creeks during practice that had stained water, which is what I was looking for,” said Nixon, who earned his third win in FLW competition. “But, on the first day of the tournament the water in my first stop wasn’t stained any longer. It was clear, and I didn’t catch a single fish on it. I went to my second area and caught four fish, and then two more at my third.”

Nixon said he was fishing shallow, in 1 to 3 feet of water, and targeting visible brush tops.

“On Day Two, I rotated between the two areas that had produced the day before,” said Nixon. “One area was in the middle of the lake, and the other one was in the lower end. I moved depending on how the fish were biting. I’d work one area over pretty good, and then move on to the second.”

Nixon said the majority of his fish came on a Rainforest Black-colored Spro Bronzeye Poppin’ Frog. He said he boated 17 keepers over the course of the event.

“I fished the frog fast in the morning and slow in the afternoon,” said Nixon. “Some fish would just swirl at it [the frog] but not touch it. But the ones that bit, they hit it hard and just about swallowed it.”

The top six boaters that qualified for the 2017 BFL All-American were:

Rounding out the top-10 boaters were:

Alex Hester of Crossville, Tennessee, won the co-angler division and a new Ranger Z518C boat with a 200-horsepower Evinrude or Mercury outboard with a three-day cumulative catch of 14 bass weighing 19 pounds, 12 ounces.

The top six co-anglers that qualified for the 2017 BFL All-American were:

Rounding out the top-10 co-anglers were: 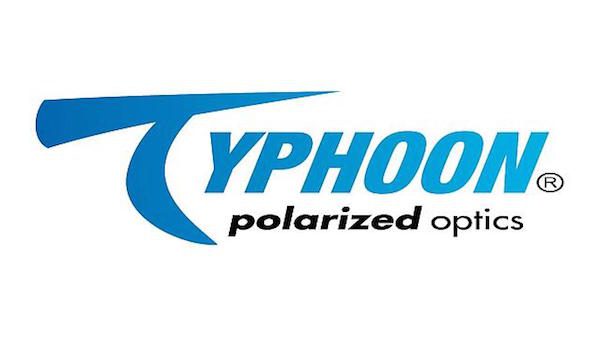 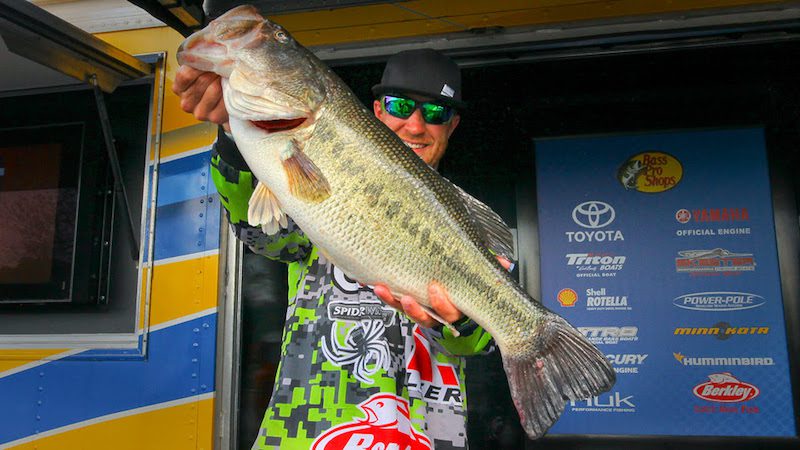 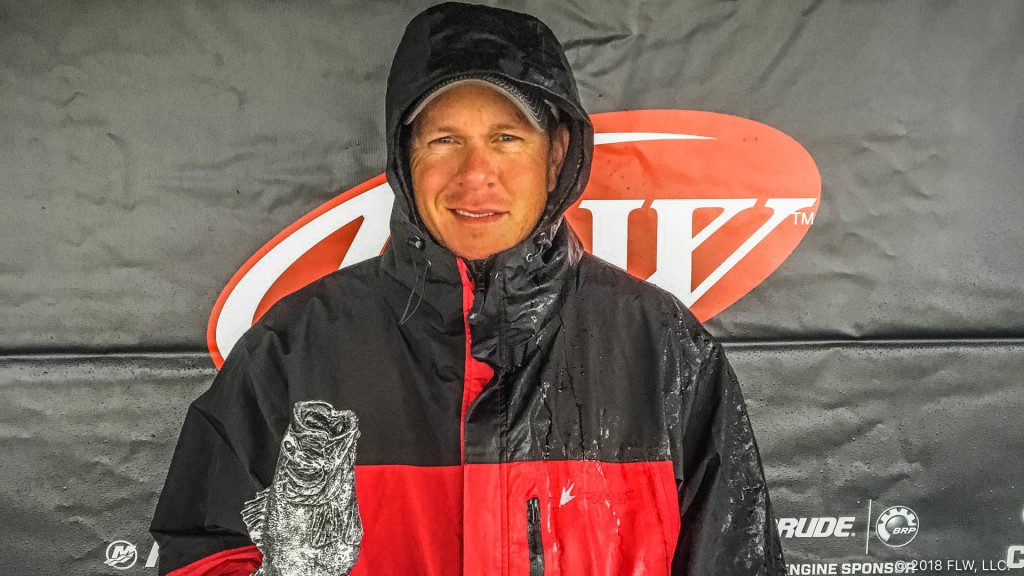