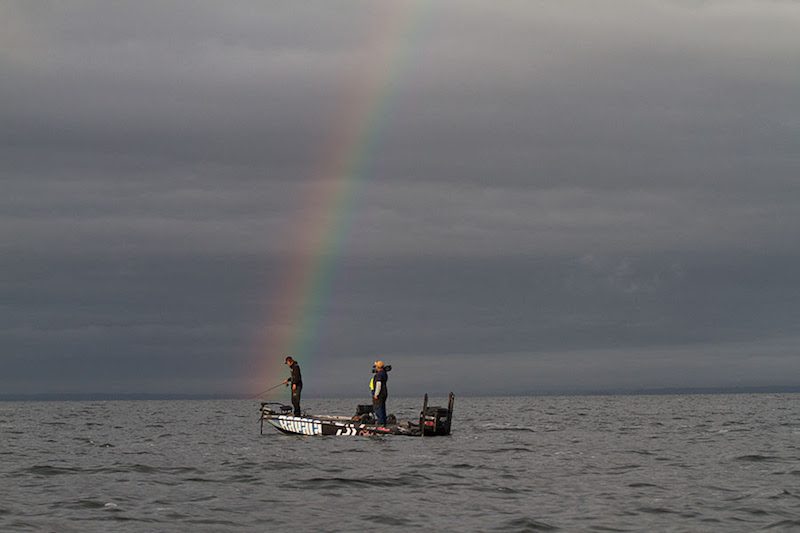 The 2017 Toyota Bassmaster Angler of the Year Championship will return to Mille Lacs Lake, Minnesota, Sept. 14-17. Following the AOY tournament will be the 2017 Bassmaster Classic Bracket which will take place on Pokegama Lake, Sept. 19-22, in Grand Rapids, Minn.

BIRMINGHAM, Ala. — After a very exciting finish to the 2016 season on Minnesota’s famed Mille Lacs Lake, the 2017 Toyota Bassmaster Angler of the Year Championship will return to the world-class smallmouth bass factory, Sept. 14-17.

Earning a spot in this season-ending derby is no easy accomplishment. Participation is based upon performance — specifically, the number of AOY points earned across the entire Bassmaster Elite Series season. With a $1 million purse on the line, the championship will not be won by the angler who weighs the largest limit of bass; rather, the top angler in AOY standings following the tournament will be awarded the $100,000 paycheck and title.

The decision to return to the state’s second largest inland lake of 10,000 was easy after the unprecedented output in 2016. Across the three competition days, the Top 50 anglers caught 729 bass, which produced 139 limits and amassed a total three-day weight of 2,878 pounds, 5 ounces.

New this year is a $25,000 payout for the heaviest three-day limit of bass. Also, 36 coveted berths in the 2018 GEICO Bassmaster Classic presented by DICK’S Sporting Goods will be awarded based on the final AOY rankings.

The full field will compete for three days, (Thursday, Friday and Sunday). Bassmaster University will take place on Saturday. The fan-appreciation day will be held in the parking lot at Grand Casino, where the pros will be giving seminars, signing autographs and engaging with fans on a personal level.

“Last year’s Bassmaster tournament showed the world what an incredible jewel Mille Lacs Lake is to the fishing community,” said Tracy Sam, general manager for Grand Casino Mille Lacs. “This championship has never been held at the same location two years in a row, so building upon last year’s success, we look forward to making the 2017 Bassmaster Angler of the Year tournament the best one yet.”

The Toyota Bassmaster Angler of the Year Championship will be hosted by Grand Casino and Mille Lacs Tourism.

Marshal registration for this tournament will open May 2 at 9 a.m. CT for Life and B.A.S.S. Nation members. All B.A.S.S. members can register starting May 4 at 9 a.m. Registrations must be completed online at Bassmaster.com/elite.

In 2016, the Bassmaster Elite Series introduced the Classic Bracket to spice up the regular-season schedule. This year, instead of having the event midseason, the live-streamed tournament will begin shortly after the conclusion of  the Toyota Bassmaster Angler of the Year Championship on Mille Lacs Lake.

Another twist that will make the competition even more compelling is that the eight contestants vying for a Classic invitation will be the first eight just outside the Classic cut. The Bassmaster Classic Bracket tournament will provide one of the eight a last-chance invitation to the Super Bowl of bass fishing.

This year, it’s taking place at picturesque Grand Rapids, Minn., on Pokegama Lake, Sept. 19-22. Fans will be able to follow the action on Bassmaster.com via Bassmaster LIVE.

With $50,000 and a Classic spot on the line, this unique tournament style will not feature a daily weigh-in; rather each bass will be weighed by a B.A.S.S. official on the competitor’s boat and immediately released.

The contestants will be fishing for a five-bass limit from their own boats, and brackets will be set based on AOY points leading into the event.

After two days of competition, four anglers will be eliminated. The semifinal round will take place on Day 3, with the remaining anglers going head to head.

The final day will pit the remaining two anglers in a head-to-head battle. The angler with the heaviest limit will receive the majority of the $50,000 and a 2018 Bassmaster Classic berth.

“This is the first time B.A.S.S. will host a tournament on Pokegama Lake, and we are excited to show the national audience what a great fishery it is,” said Megan Christianson, executive director of Visit Grand Rapids. “Grand Rapids is a community where you will find a balance between small town charm and rich Minnesota outdoor resources. From over 1,000 lakes to fish, over 1 million public accessible forests and over 3,000 miles of groomed trails to explore. Grand Rapids is a true destination for bass anglers.

“We are pleased to welcome the Elite Series anglers vying for a berth into the most prestigious tournament, the 2018 GEICO Bassmaster Classic presented by DICK’S Sporting Goods.”

The Bassmaster Classic Bracket will be hosted by the City of Grand Rapids, Minn. 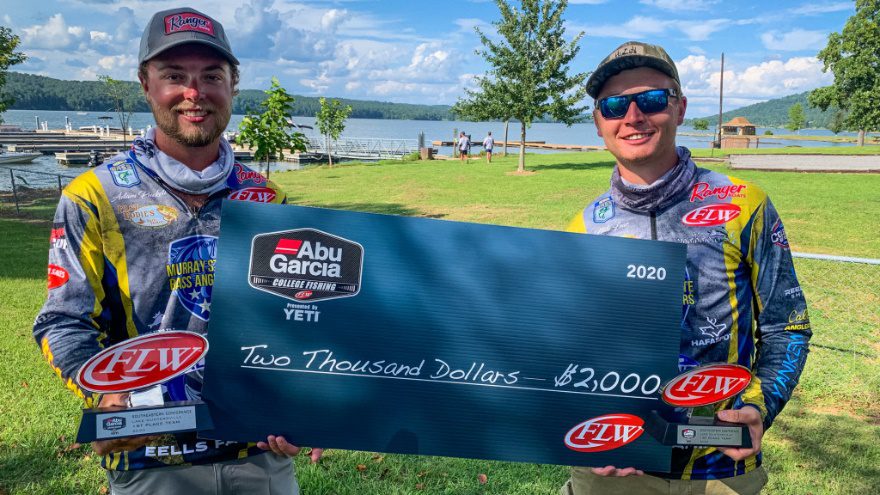 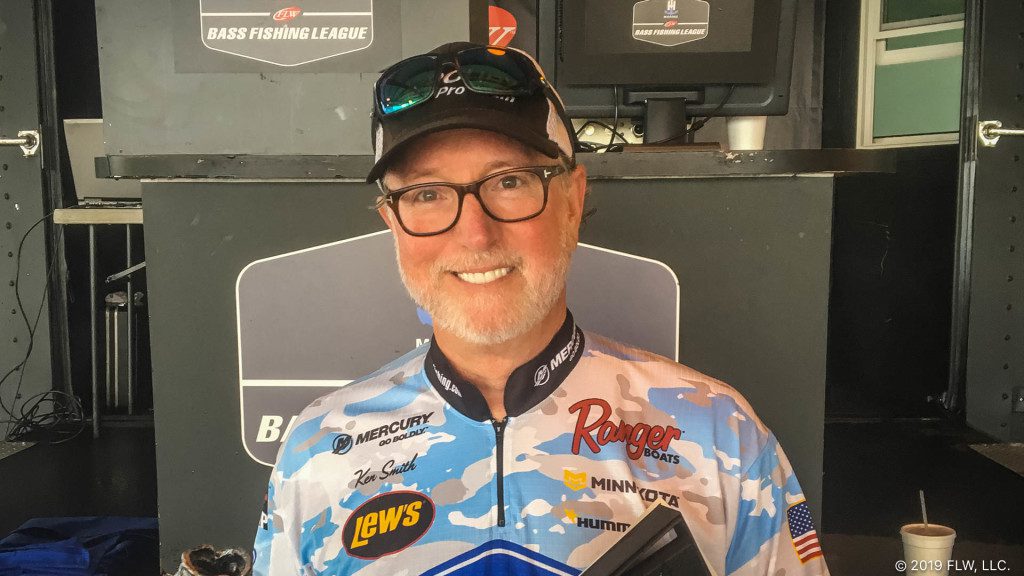 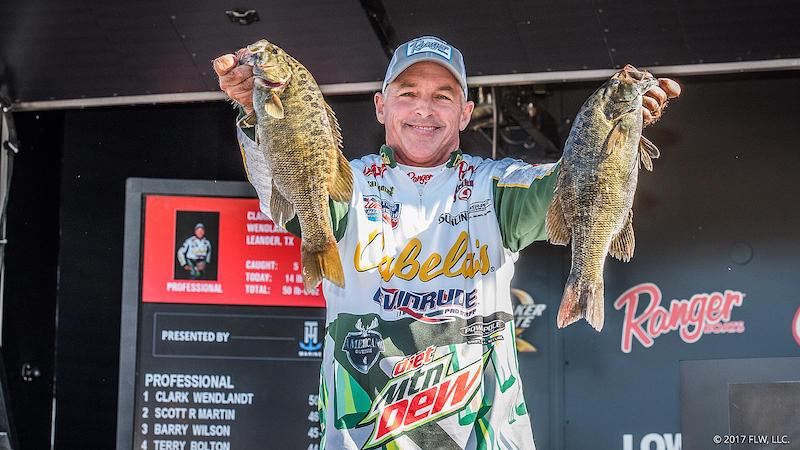 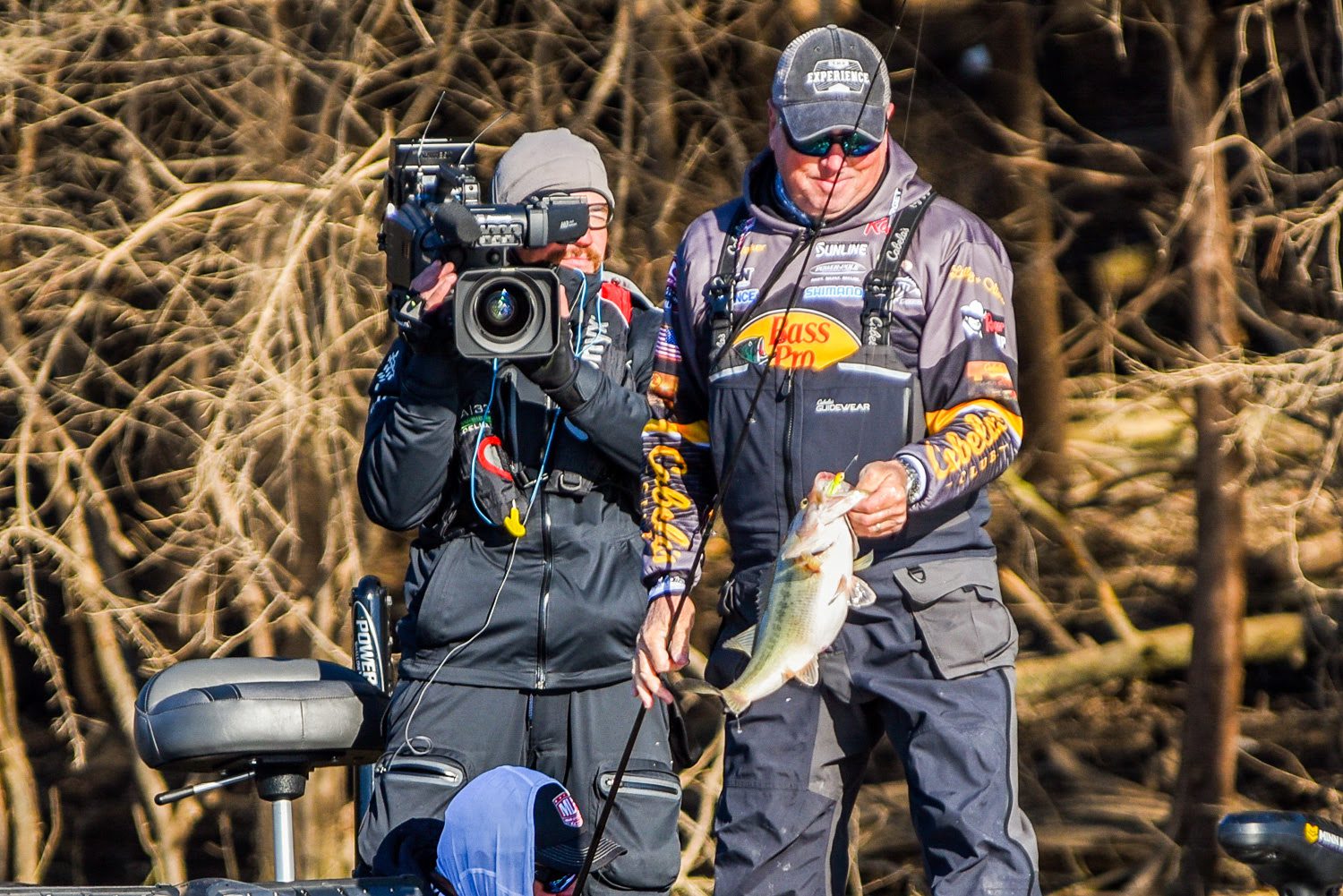