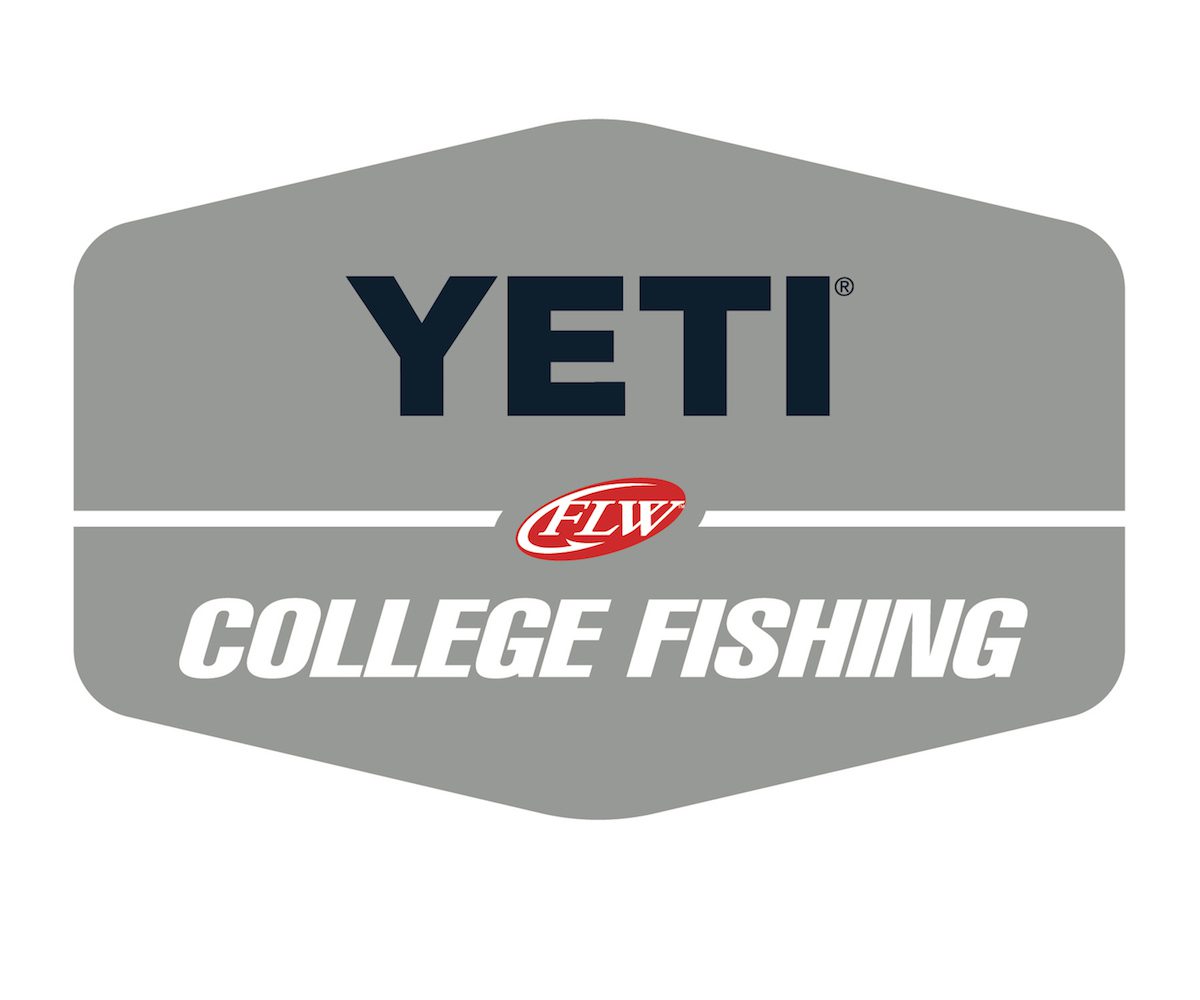 GILBERTSVILLE, Ky. (March 28, 2017) – FLW College Fishing is headed to Kentucky Lake April 7-8 for the third annual YETI FLW College Fishing Open. The no-entry fee tournament, hosted by Moors Resort and Marina and the Kentucky Lake Convention & Visitors Bureau, will allow registration from any eligible college team from across the United States, regardless of division. Anglers who finish within the top 20, along with one additional team for every 10 teams over 200 competing, will automatically qualify for the 2018 YETI FLW College Fishing National Championship, and the champions will take home a Ranger Z175 boat with a 90-horsepower Evinrude outboard.

“This one is shaping up to be a good tournament,” said FLW Tour pro Dan Morehead of Paducah, Kentucky, a 15-time Forrest Wood Cup qualifier. “The fishing could be lights out, on fire, if the fish are shallow and the bite is on. Barring some nasty weather, I think it could take 46 to 47 pounds over two days to win this event.”

Morehead said that simple spring-time baits would likely be heavily utilized by competitors – spinnerbaits, ChatterBaits and vibrating jigs and crankbaits. Soft plastics like a Zoom Brush Hog or a Yamamoto Senko could also play a role.

“There isn’t much flipping water yet – we’re still a couple of feet away from that – but the tournament is going to be hitting close to the spawn.

“If this was my first time to the lake, I’d launch, point my boat south on Kentucky and run an hour to start fishing,” Morehead said. “That’s where the tournament will be won and where they’ll catch the big 25-pound limits. I would be down fishing around Birdsong or New Johnsonville. There is a larger population of fish there, and they’re bigger. Down south is going to be the deal on Kentucky Lake.”

Schools are allowed to register up until the morning of the tournament. Entries may be made either by phone or at FLWFishing.com.

Schools currently registered to compete in the FLW College Fishing Open on Kentucky Lake include:

Faulkner University – Joseph Lacy and Breanna Wyatt, both of Pell City, Ala.

Faulkner University – Stewart Lucas and Brandon Acker, both of Wetumpka, Ala.

The registration meeting for the Open will take place Thursday, April 6, from 3-5 p.m. at Moors Resort and Marina located at 570 Moors Road in Gilbertsville, with a pre-tournament meeting following registration at 5:15 p.m. The entire field of competitors will compete both days of the tournament. Teams must provide their own boat in order to compete.

Anglers will take off from Moors Resort and Marina at 6:30 a.m. CDT each day. Weigh-in will be held lakeside each day beginning at 2:30 p.m. Takeoffs and weigh-ins are free and open to the public.