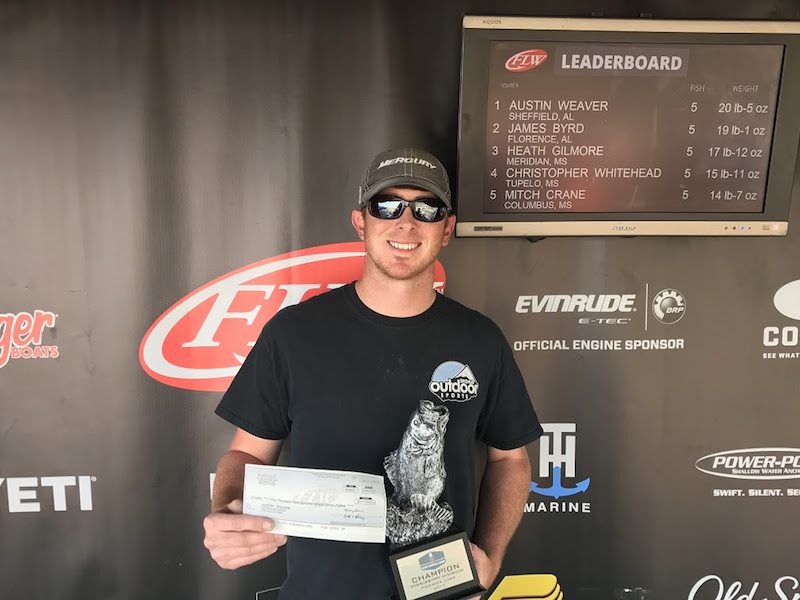 “We had a nearly two-hour fog delay that almost messed everything up for me,” said Weaver, who earned his first career victory in FLW competition. “I had an area up river that was a long run – 78 miles round trip. I knew that it was going to take me an hour and a half to get up there and back, so with the added fog delay I was only going to have 3 to 4 hours of fishing time.

“I have a lot of trust in my Triton boat and Mercury outboard and I knew that getting there and back in time wasn’t going to be the gamble, but whether or not the fish were still there,” Weaver continued. “I had found this spot last weekend and my best five weighed more than 26 pounds. I didn’t want anyone else to find it, so I didn’t practice all week because I didn’t want anyone to see me there. I knew that if they were still there and biting, I would win. They were.”

Weaver described his area as a big flat that had a ditch running through it. On top of the flat it was 5 to 6 feet deep, but it dropped to 8 to 9 feet in the ditch. Weaver said that he focused on the ditch and caught his winning limit with a green-pumpkin-colored Johnson Lures shaky-head rig with both a Zoom Trick Worm and a Zoom Finesse Worm.

“I put seven keepers in the boat,” Weaver said. “It was fun to do well on my home lake.”

Jason Hannah of Forest, Mississippi, caught a 7-pound, 12-ounce bass, which was the heaviest of the tournament in the Boater Division. The catch earned him the day’s Boater Big Bass award of $810.

Lecompte weighed a 5-pound, 6-ounce bass which earned him the day’s Co-angler Big Bass award and $390. 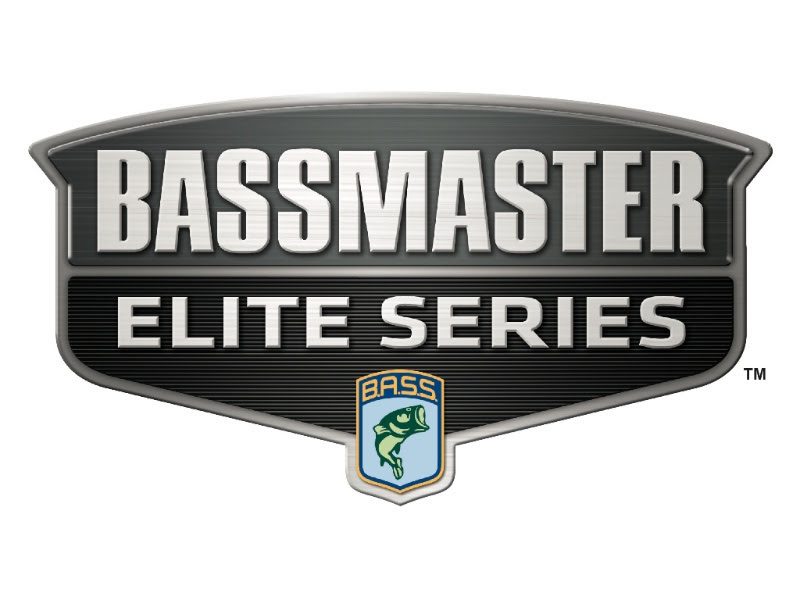 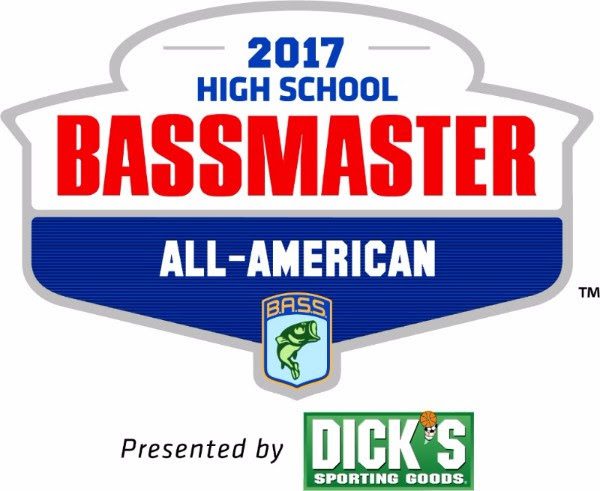 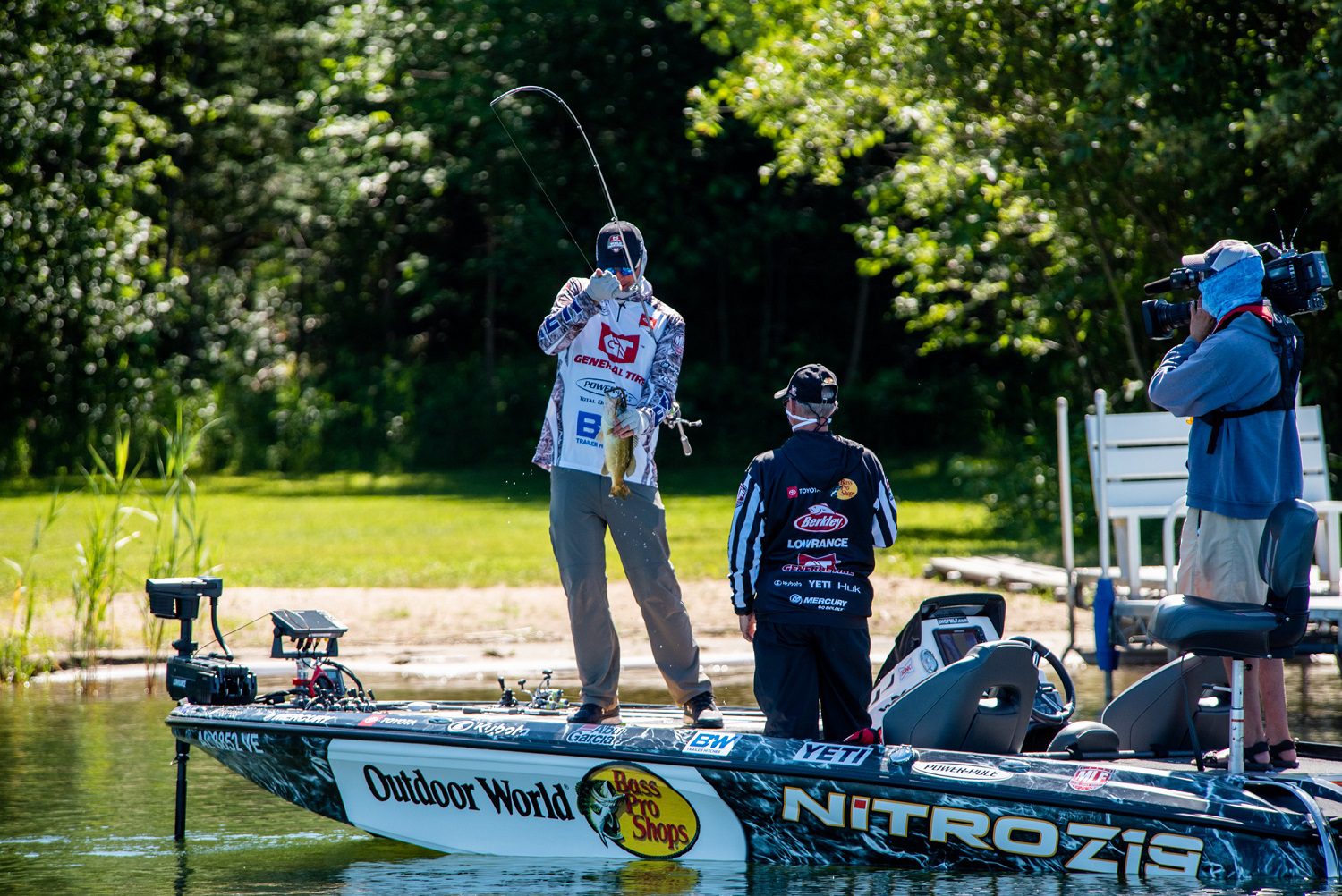