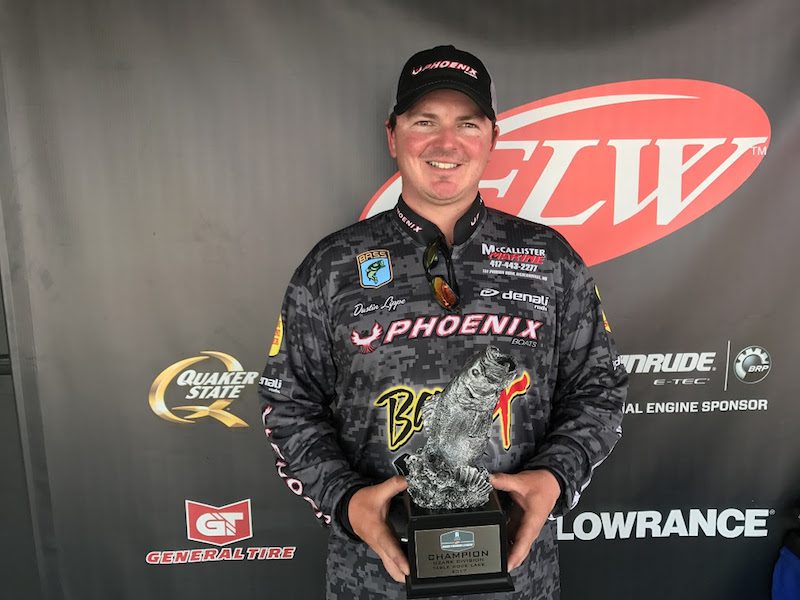 “It was really windy and a tough day on the water, but I was very happy to get the win,” said Lippe, who earned his first career win in FLW competition. “I only had five keepers all day long, but they were all the same size – a good quality fish. I fished a 10-mile stretch, from the dam down to lower end of the lake. I was focusing on staging areas where I figured the fish would be getting ready to move up.”

Lippe said that he caught his fish on a Luck-E-Strike Rick Clunn STX Jerkbait and a peanut butter and jelly-colored Bass X football jig with a green-pumpkin twin-tailed trailer and an Alabama rig.

“I’ve been smashing them on a jig for the past couple of weeks, but it was a bit too windy for it to be as effective as it had been,” Lippe said. “The key for me was really my Denali Lithium rods. It was a light bite and I couldn’t really feel the fish hit, but I could feel the rod load up and that really helped me in the windy conditions.”

Morris caught a 5-pound, 11-ounce bass, which was the heaviest of the tournament in the Boater Division. The catch earned him the day’s Boater Big Bass award of $755.

Purington weighed a 5-pound, 8-ounce bass which earned him the day’s Co-angler Big Bass award and $372.

The top 45 boaters and co-anglers in the region based on point standings, along with the five winners in each qualifying event, will be entered in the Oct. 5-7 BFL Regional Championship on Kentucky Lake in Gilbertsville, Kentucky. Boaters will compete for a top award of a Ranger Z518C with a 200-horsepower Evinrude outboard and $20,000, while co-anglers will fish for a new Ranger Z518C with a 200-horsepower Evinrude outboard. 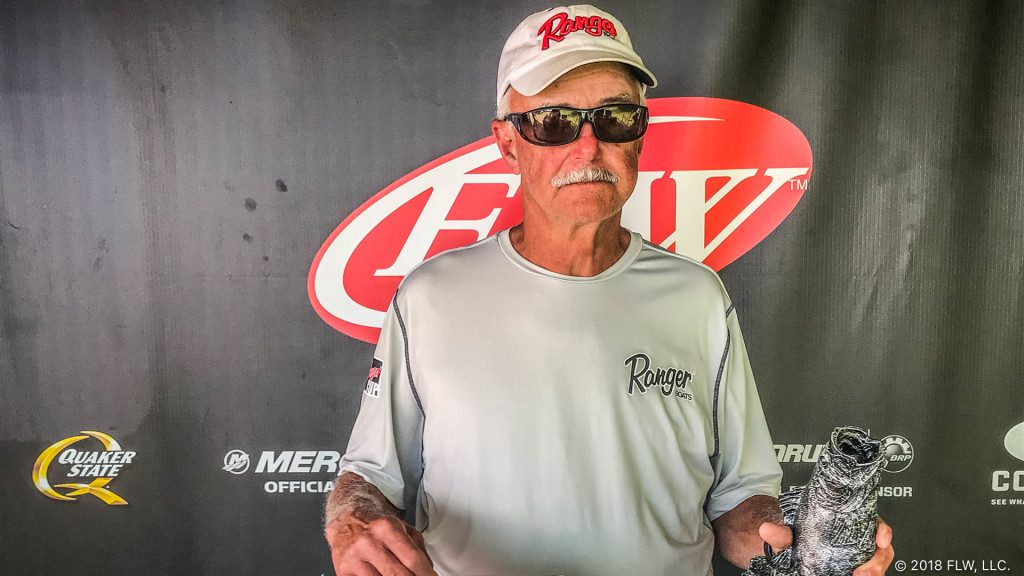 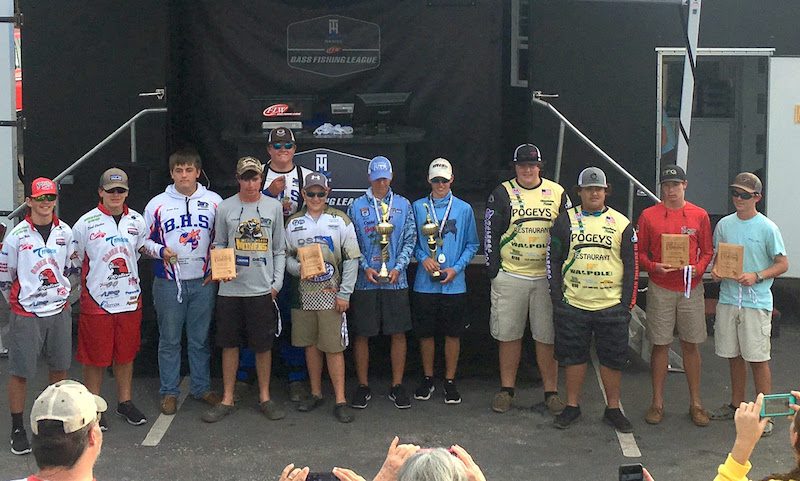 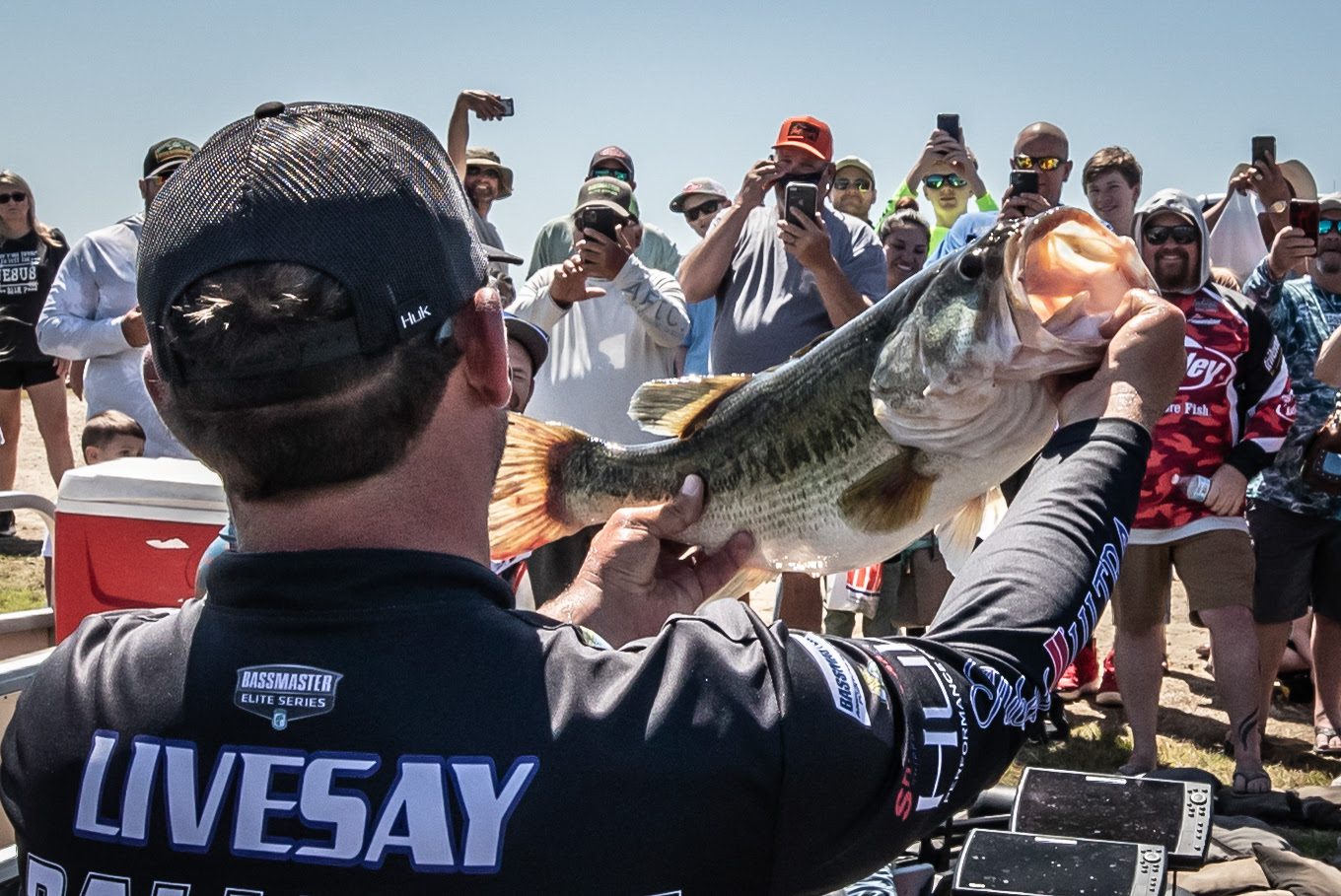 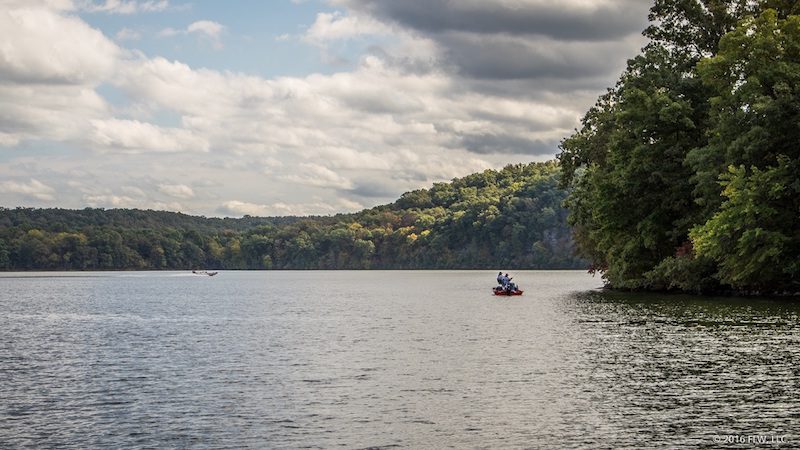