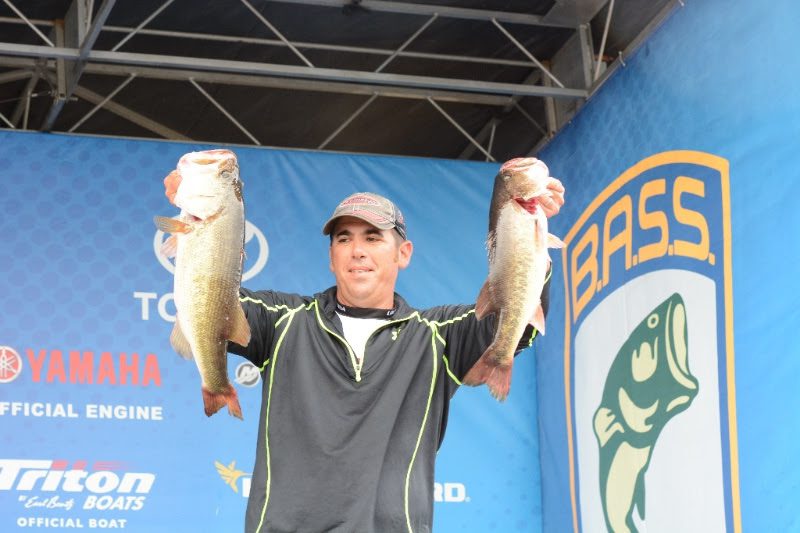 Competitors from all over the world will compete for a chance to return to Lake Hartwell next March for the 2018 GEICO Bassmaster Classic presented by DICK’S Sporting Goods.

“We are excited to be going to Anderson, S.C., and Lake Hartwell for the Championship,” said Jon Stewart, B.A.S.S. Nation director. “It is a great fishery, and Green Pond Landing is a fantastic launch and weigh-in area.

“The city and state did a great job renovating the ramp area for the 2015 GEICO Bassmaster Classic a few years ago, and they have improved it even more since then. We are expecting the weather and the fishing to be excellent that time of year.”

There are several routes anglers can take to qualify for the B.A.S.S. Nation Championship.

Forty-seven states and one Canadian province (Ontario) will send 20-person teams (10 boaters and 10 nonboaters) to one of three regional tournaments — Central, Western and Eastern. The top boater and nonboater from each state will then advance to the B.A.S.S. Nation Championship on Hartwell.

Also invited to the Championship are the top boater and nonboater from nine other foreign countries (which have their own qualifying events), the Paralyzed Veterans of America champion and the defending B.A.S.S. Nation champion.

“It’s an honor and privilege to be able to host the great team from B.A.S.S. in Anderson County, and we cannot wait to welcome the anglers and their families to our great community.”

The champion will receive a Bassmaster Elite Series berth, paid entry into the division of their choice in the Bass Pro Shops Bassmaster Opens, a prize boat to keep, plus a “B.A.S.S. Nation’s Best” prize package, which is a fully rigged tournament-ready boat for one year.

Second- and third-place finishers will earn paid entry into their division of choice in the Bassmaster Opens, and the “B.A.S.S. Nation’s Best” prize package, which is also the use of a fully rigged tournament-ready boat for one year.

The nonboater champion will win a memorial trophy, paid Bassmaster Opens entry to his or her division of choice, a prize boat and a Bassmaster Classic Marshal spot.

In 2016, Ryan Lavigne of Gonzales, La., won the tournament as an unlikely candidate — a nonboater — and won it by an enormous margin of 16 1/2 pounds on Lake Conroe outside of Houston, Texas. He also earned a chance to compete in the 2017 GEICO Bassmaster Classic presented by DICK’S Sporting Goods, which was held March 24-26, 2017, also on Lake Conroe, in which he finished 16th among 52 of the world’s best bass anglers.

The Nation qualifier tournaments kicked off April 5, with the Central Regional, which was held on Lake of the Ozarks, featuring 20-angler teams from 19 states.

The Western Regional will be April 19-21 on Lake Shasta, California, with the final qualifying tournament, the Eastern Regional, to be held June 14-16 on Upper Chesapeake Bay, Maryland.

Competing in the Eastern Regional for a berth in the Championship will be a few new female faces, including Angela Mayo, who was crowned the first female nonboater champion in the North Carolina Western qualifier.

For more information on the B.A.S.S. Nation Championship or how to qualify, please visit Bassmaster.com. 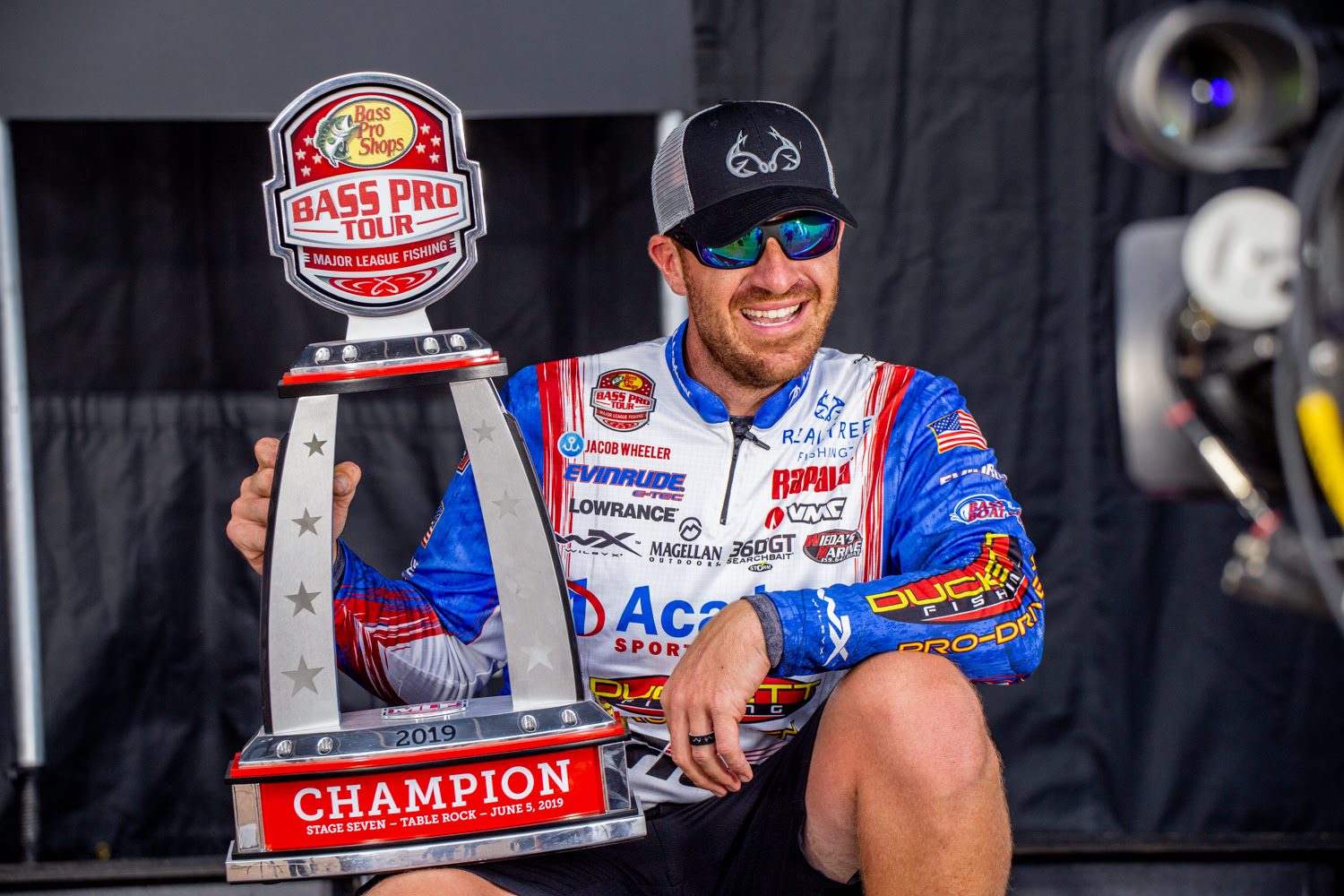 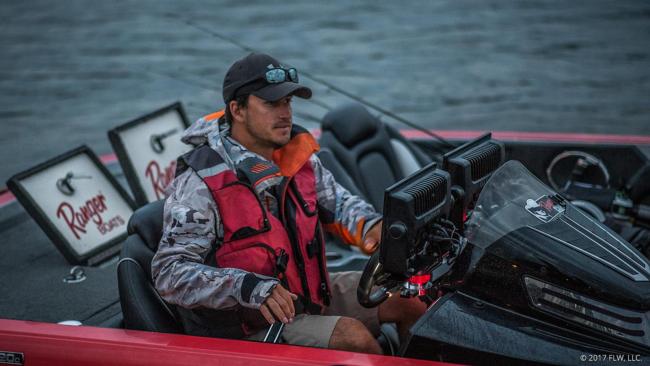 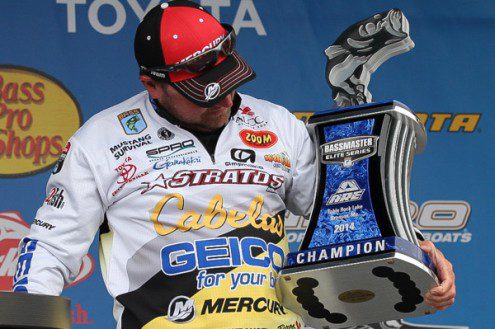 Rock On Arkansan Mike McClelland Triumphs At ‘The Rock’ – Bassmaster.com