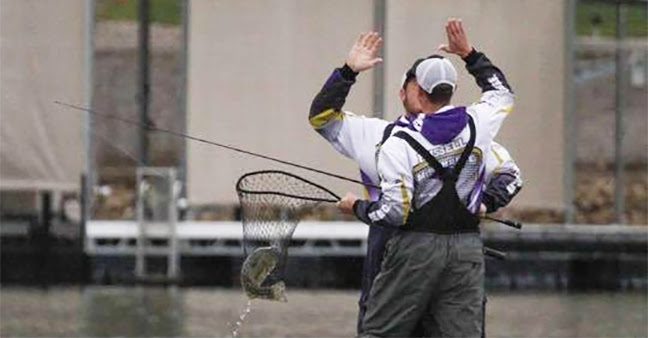 “Twice” is a Charm

Park Falls, WI (April 14, 2017) – In terms of competitive bass fishing, you can’t force a win; when it’s meant to happen, it will. Such was the case for the accomplished college bass team at McKendree University. Through a competitive career spanning four years, numerous members of the Bearcat crew had scored high finishes at major college events. Yet none had pulled off a Bassmaster College Series Regional win.

Video tell the story of the fish that bit twice.

Thanks to a monster stringer the final day of the Midwest Regional at Lake of the Ozarks, the team of Jacob Louis and JT Russell successfully brought home the champion’s trophy to McKendree University. After jumping out to an early lead in the opening round, Louis and

Russell were natural favorites to place well. However, a bit of good fortune may deserve some credit in the final outcome.

Louis and Russell beat out the hard-charging team of Colin Cropp and Louie Dazzo, from the University of Wisconsin-Whitewater. Crop and Dazzo credited St. Croix’s new Bass-X Series of rods for their second-place finish.

Members of the McKendree University bass team have always been strong proponents of the St. Croix scholastic program, as well. In fact, another McKendree team – Brock Wilke and Brady Faust – used Legend Tournament models to haul in over 22-pounds the final day of the Ozark event, and place fourth.

This year, McKendree will join top high school and college bass teams in a newly-expanded, St. Croix sponsorship program, designed to ensure their athlete’s move forward with the best rod building technology in the palms of their hands. 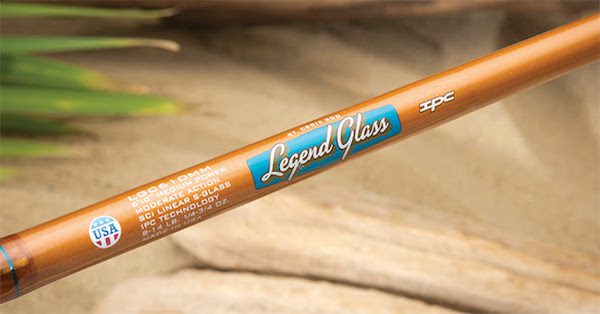 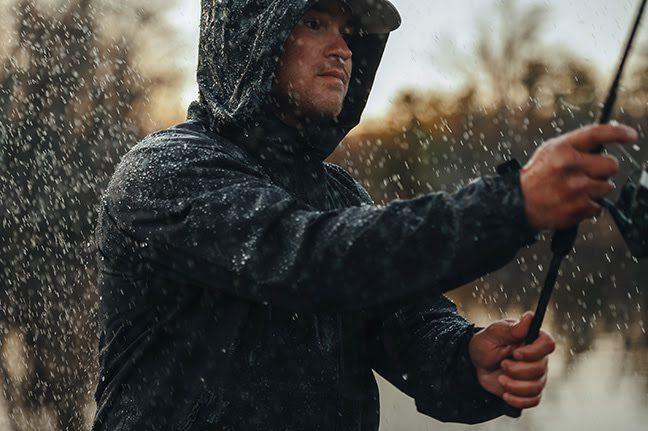 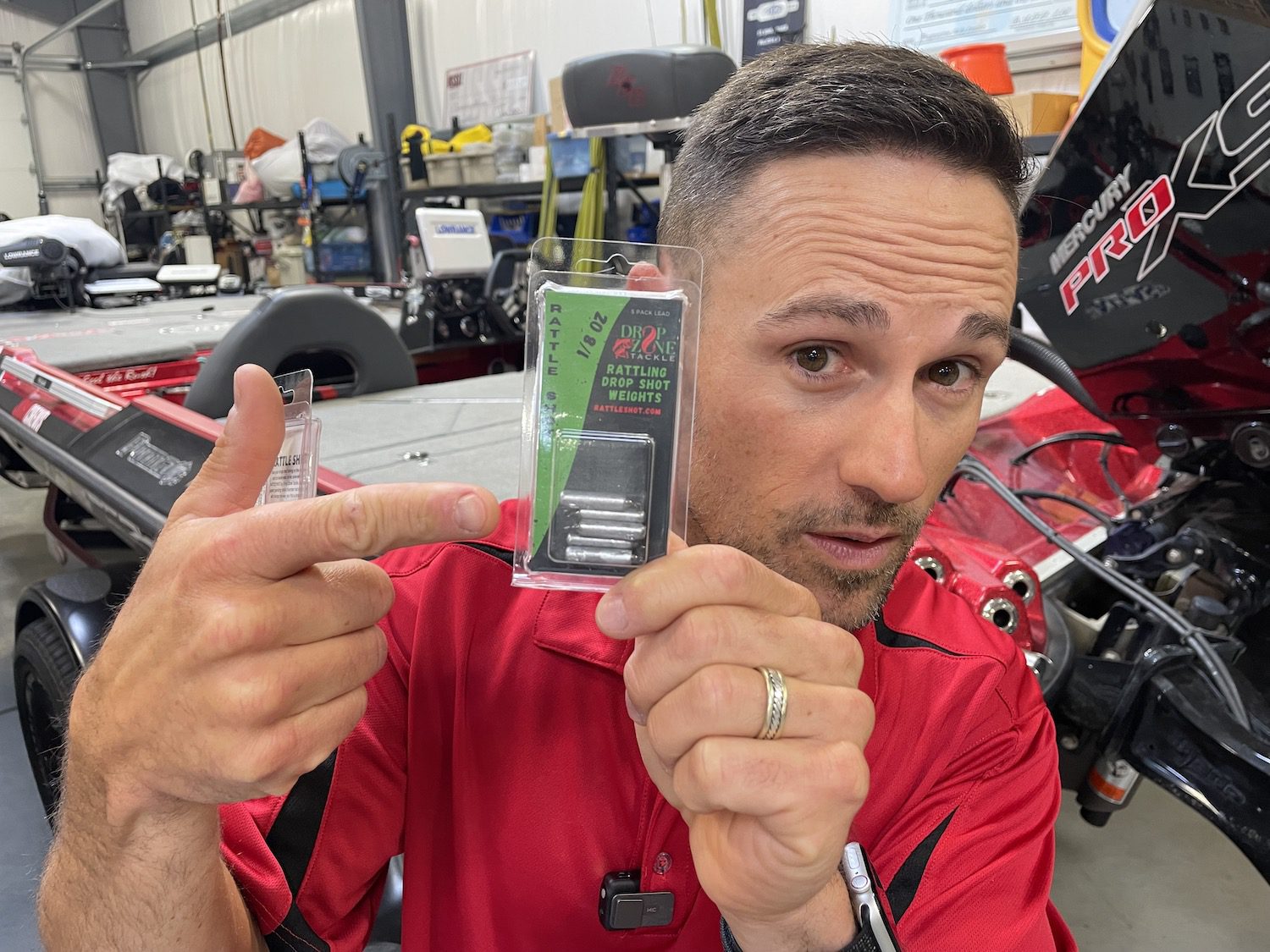