On Any Given Day A Champion is Crowned by Bruce Callis 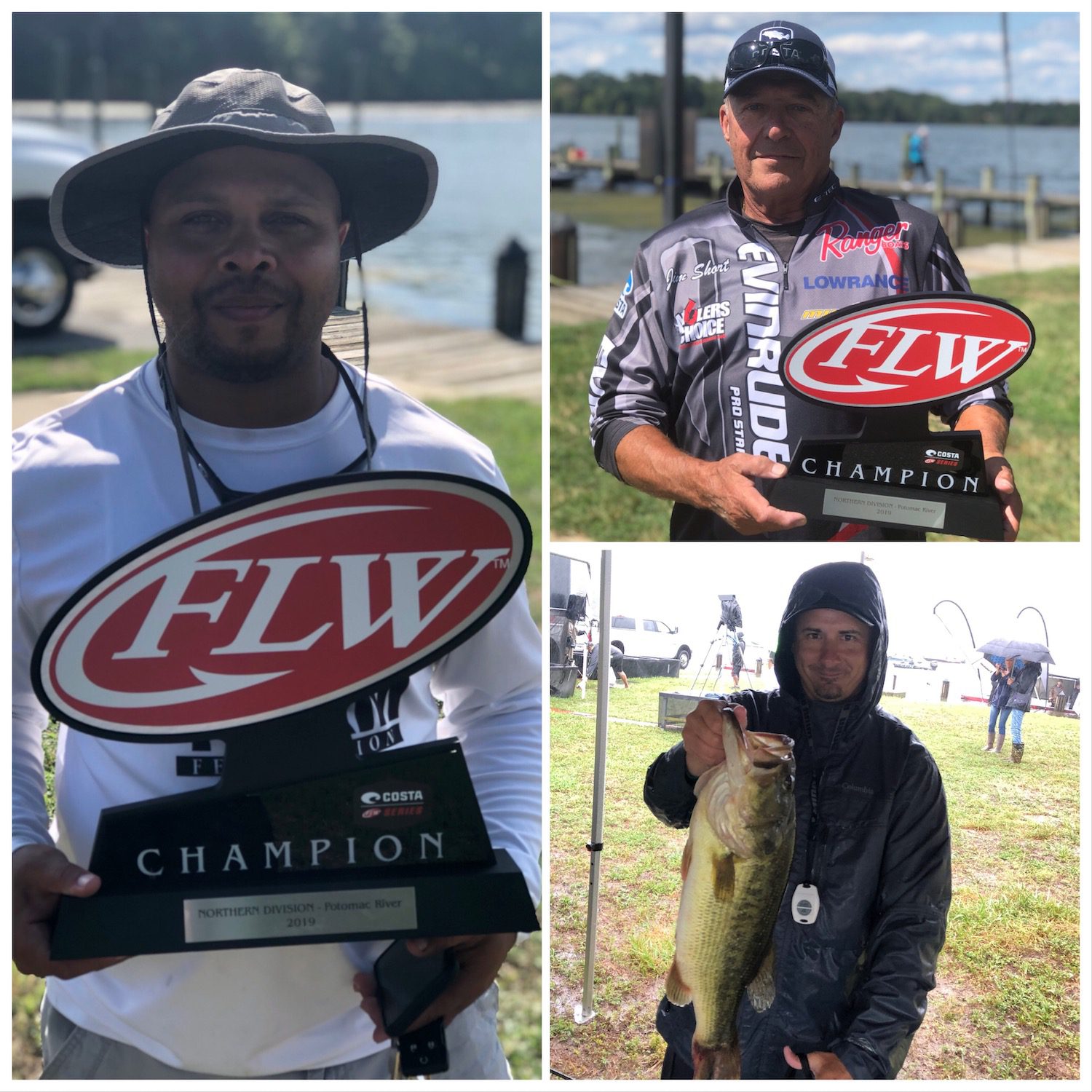 On Any Given Day
A Champion is Crowned

The Costa FLW Series Northern Division presented by Gajo Baits tournament on the Potomac River took place on August 22-24, 2019 and mother nature played a big part in the event. Each day was all about making adjustments as the weather changed dramatically each day. And the Potomac River lived up to its name of do or die.
Day one was a hot one, with temperatures reaching in the high 90s and the heat index pushing 100. Marvin Reese milked a sweet spot for a 5 fish limit of 14 lbs 12 ounces and a 7 ounce lead over Justin Atkins. With 136 anglers vying for the trophy as champion, 68 or 50% of the field did not catch a limit on the first day with 9 of them coming in with empty bags.

As hot as day 1 was, day 2 started off warm until the cold front moved in early, bringing a dramatic drop in temperatures, lots of clouds, a steady wind and rough fishing conditions. It also brought rain that worked from up river to the ramp at Smallwood Park and the site of the weigh in. Around 2 the temperature was a chilly 66 degrees and rain started to come in as did the anglers. The crowd that had gathered to see their friends and family step up on stage sought cover as much as possible too. Marvin once again made the right choices as he adjusted to the weather and milked his sweet spots for a 5 fish limit of 15 pound 14 ounces and maintained his lead entering into championship Saturday. Chris Moxley made a big swing to make the cut, but day one really hurt him. He did however bring in the big fish for the tournament, sweating it out as anglers with a big bass weighed in.

The worse part for so many anglers who had launched on the Virginia side and made the trip over by water, was the return trip home. The Potomac had gotten nasty, with 4 foot waves making coming in to the weigh in and then the trip across. It made for a long haul and a very wet one. But luckily, all boaters made it back across safely.
Saturday was cool, and there was a nice breeze, but the skies were just as bright and sunny. 10 anglers and 10 co anglers launched to make a dream come true. But as big as their dreams were, mother nature decided to make things difficult. At 2 pm, the boats came back and tied up to the dock, pictures were taken of the equipment and baits before they pulled the fish from the livewells and place them into the dark weigh in bags. Some pictures were taken of some of the bass and they made their way to the tanks where the officials made sure that there were two lines. Anglers on one side of the tanks and co anglers on the opposite side. They were also place in order of their position in day 2 standings, with 10th place at the head of the line. Day 2 leaders had their fish still in their boat and took their place on the hot seat until they were knocked off.
The co anglers started off the live weigh in, with Jim Short making the most of the day and lifting high the trophy as a first time champion. He did not practice at all as a local he knows the river too well. It was all about if your angler was on fish or not. The tides were awful all 3 days. Each day was a grind and making the most of each bite that you got.

Marvin took the hot seat for the anglers and stayed there until he was knocked off. Troy Morrow knocked him off and took his place on the seat and waited through Adrian Avena and Justin Atkins, MLF professional anglers, who tried to unseat him. And then it was time as Marvin came to the scales. No one knew what was in his bag until he started to pull them out one by one. Day 3 was a lot tougher and he only had 4 fish, but his 8 pounds 4 ounces was just enough to edge out Troy by 1 pound 6 ounces. It was his first tournament as a boater. While many anglers got to practice a couple days, especially the day before the tournament, Marvin got to practiced only one day, the Sunday before the event, as he could not take the time off from work.
It just goes to show that fishing is a sport where local knowledge can go a long ways. It also proves that in the end, we are all equal given the opportunity. Having big sponsors isn’t a guarantee that you will win. Anybody can compete against anybody. It is all about putting your nose to the grindstone and doing what you love, fishing. On any given day, anybody can win. Who will be the next champion? Will it be you? All you have to do is enter and it could be. 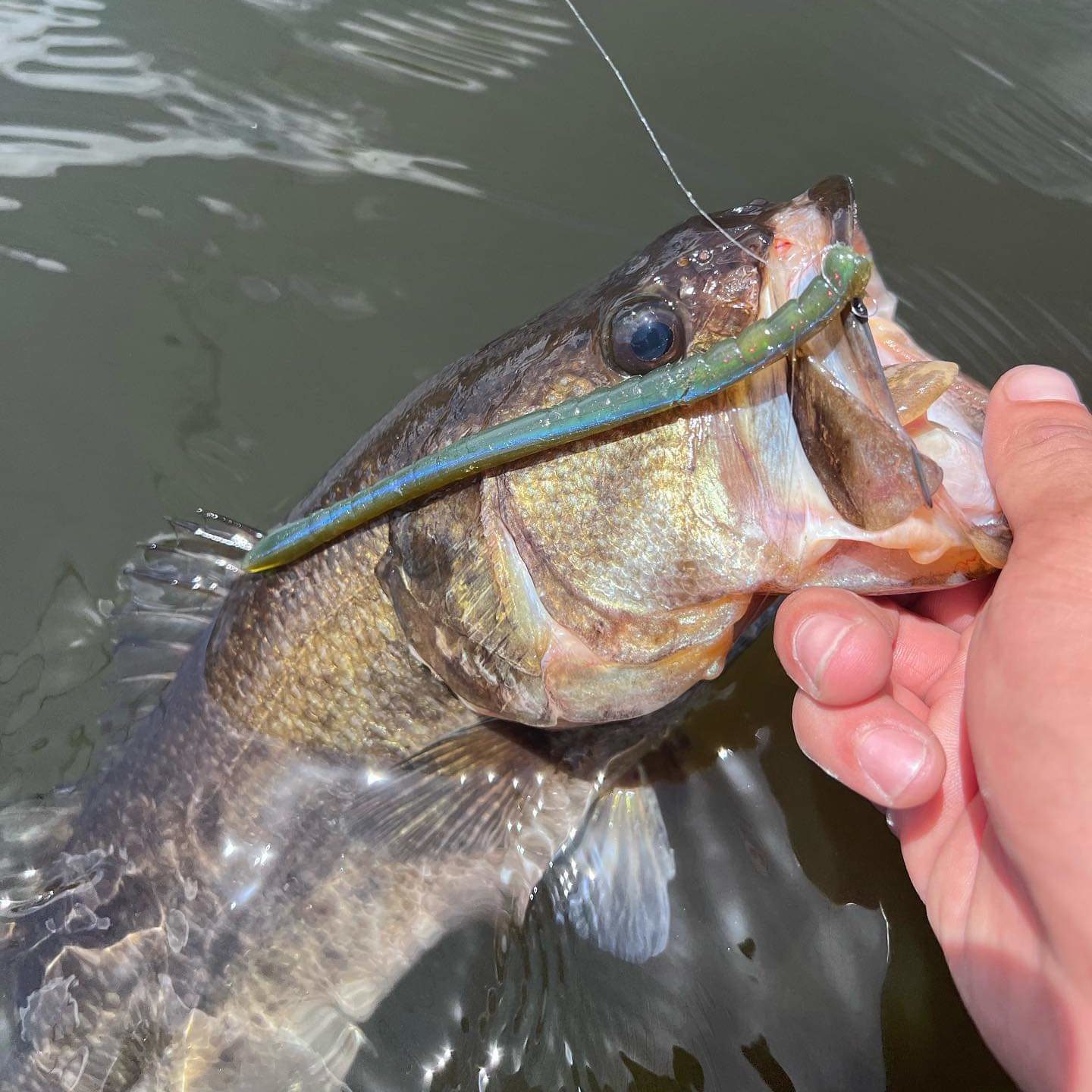 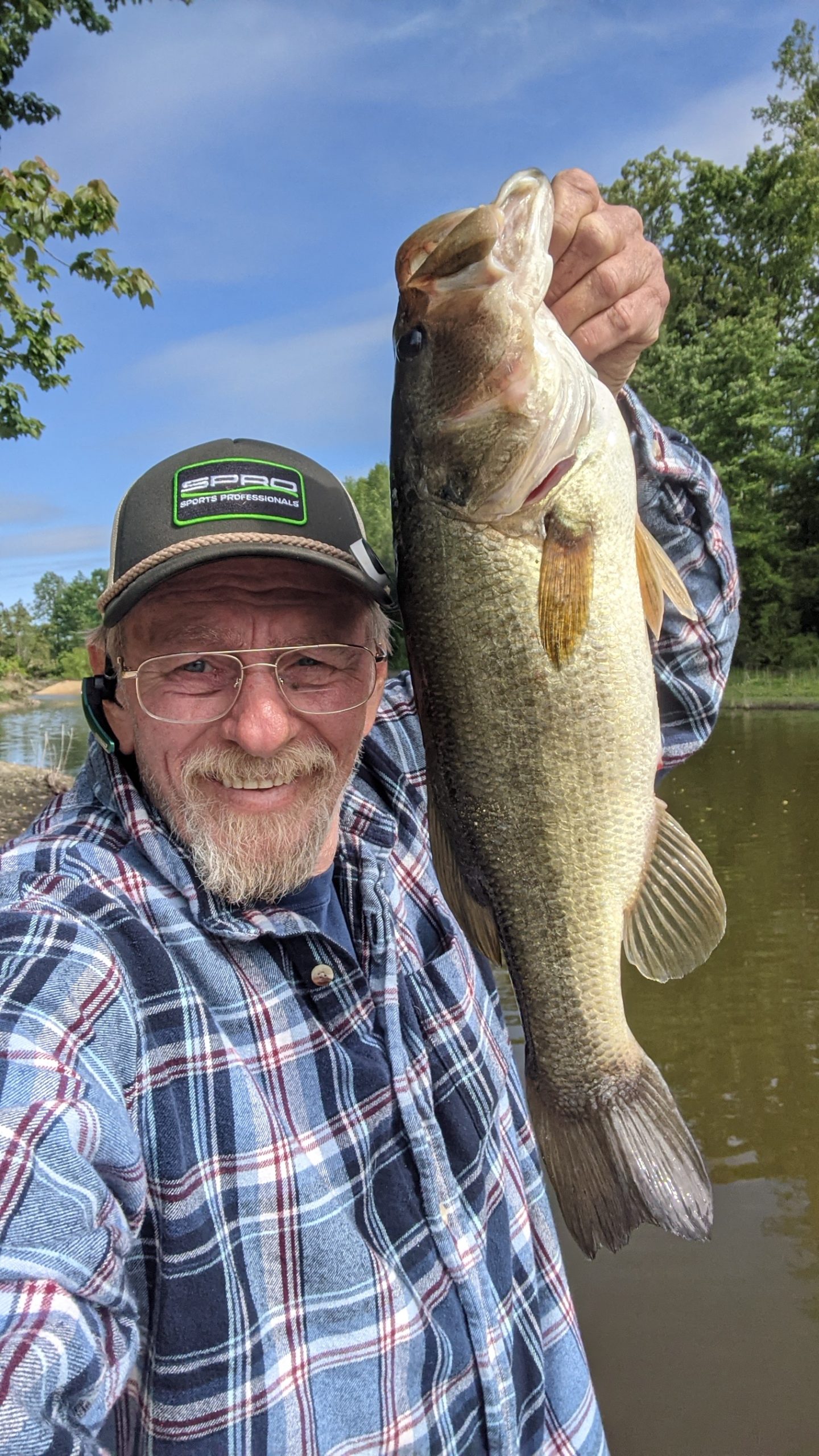 Wintertime Tactics: Is This Cheating?! by Jonathan Krause 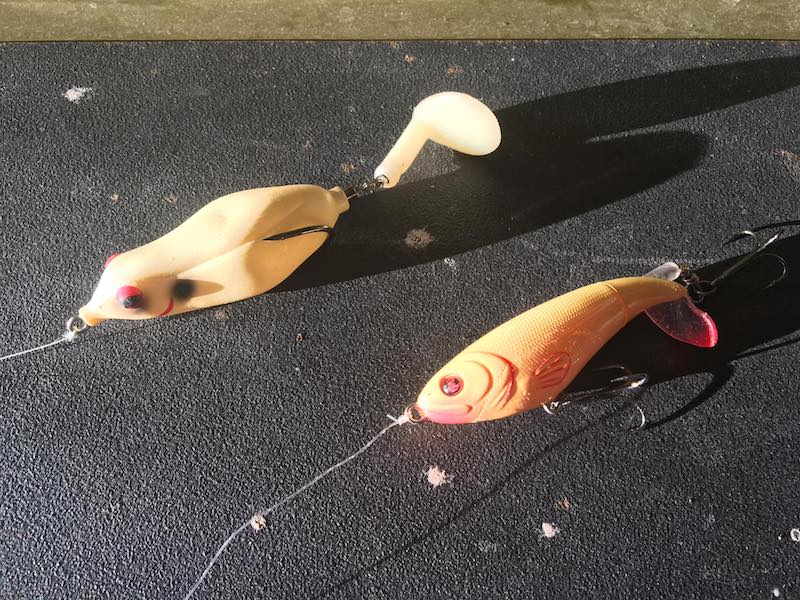 The Sprinker vs the Plopper by Chase Tanner June 29,2017