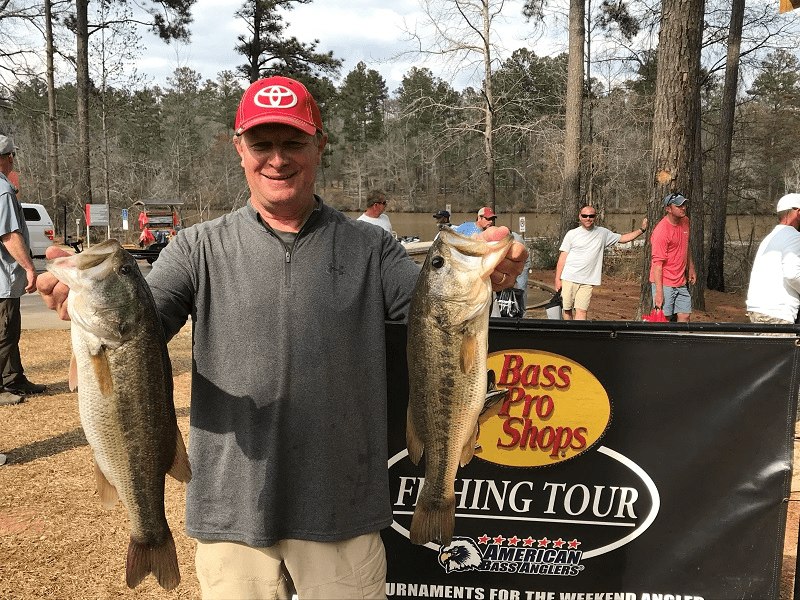 Les Charles of Milledgeville, GA brought the winning sack of 5 bass weighing 17.44 pounds to the scale at the D72 Bass Pro Shops Fishing Tour held March 13, 2021 on Lake Sinclair. He took home $755 cash and the first place trophy.   Les said he was using a home made jig on docks.  He anchored his sack with a 4.83 pounder. 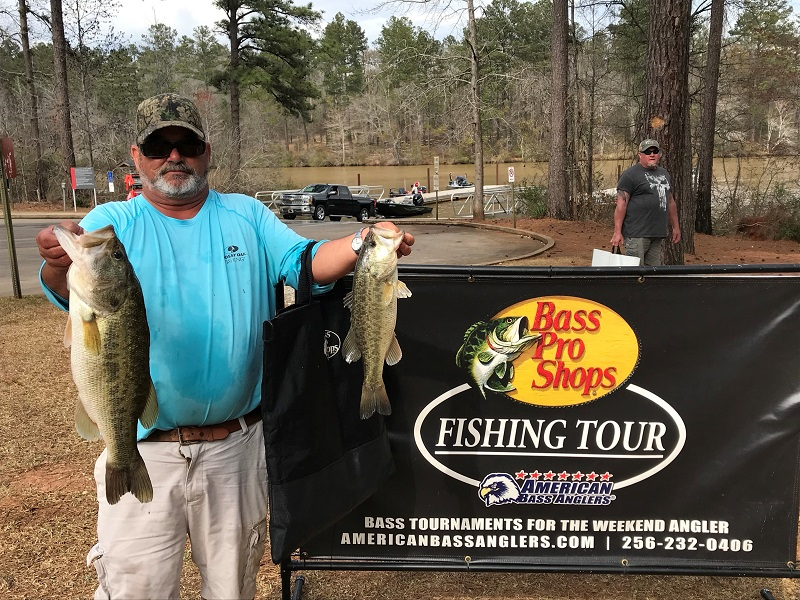 Randy Woodham was fishing with a jig early in the day when he caught a 5.61 pounder to win the Big Bass trophy and the optional big bass pot of $370 cash. The water is starting to warm into the mid 60’s and the fish are really starting to bite!

There were 37 anglers competing for the top six places for payouts totaling $1,813. Most of the anglers brought fish to the scale, and 31 anglers brought in a limit of 5 bass. 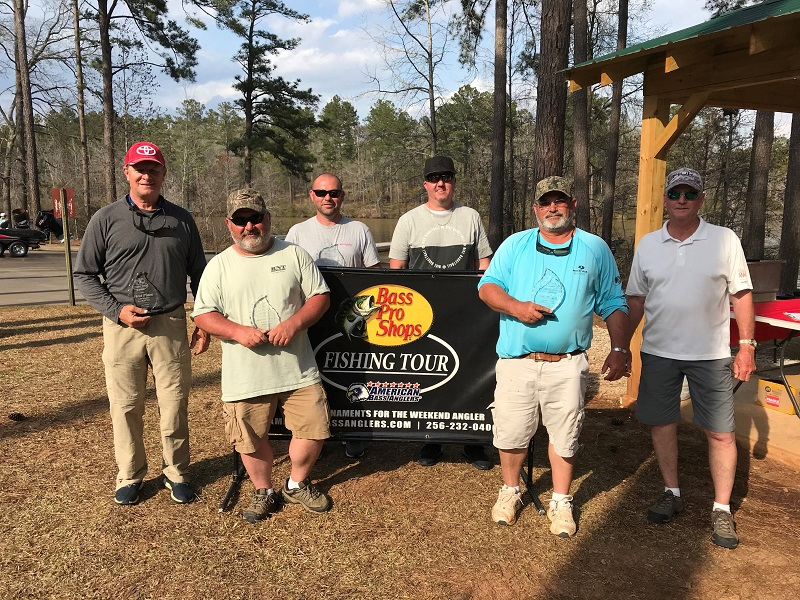 We really appreciate the assistance of Les Charles and Carl Pennington with morning registration, launch, and weigh-in. Director Benny Howell gave three $50 bills as draw prizes to the anglers present after the awards of cash and trophies. The lucky winners were Donny Soto, Brad Gandee, and Scott Brantley.

Our next tournament will be SUNDAY, April 25, 2021 on Lake Sinclair going out of Dennis Station. If you need information, please contact Director Benny Howell at 770-365-4795.

These anglers earn valuable points toward the divisional angler of the year title. The points champion from each division will compete in the annual American Bass Anglers BPSFT Angler of The Year Final Round at the BPSFT Championship.  In addition, the top 500 anglers from the various divisions will earn the right to compete in the three-day ABA, BPSFT National Championship tournament. 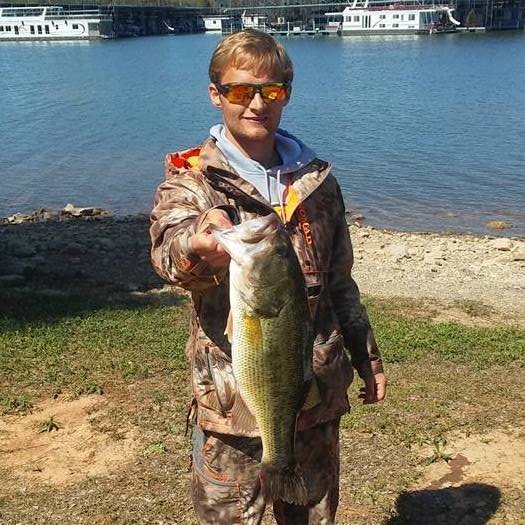 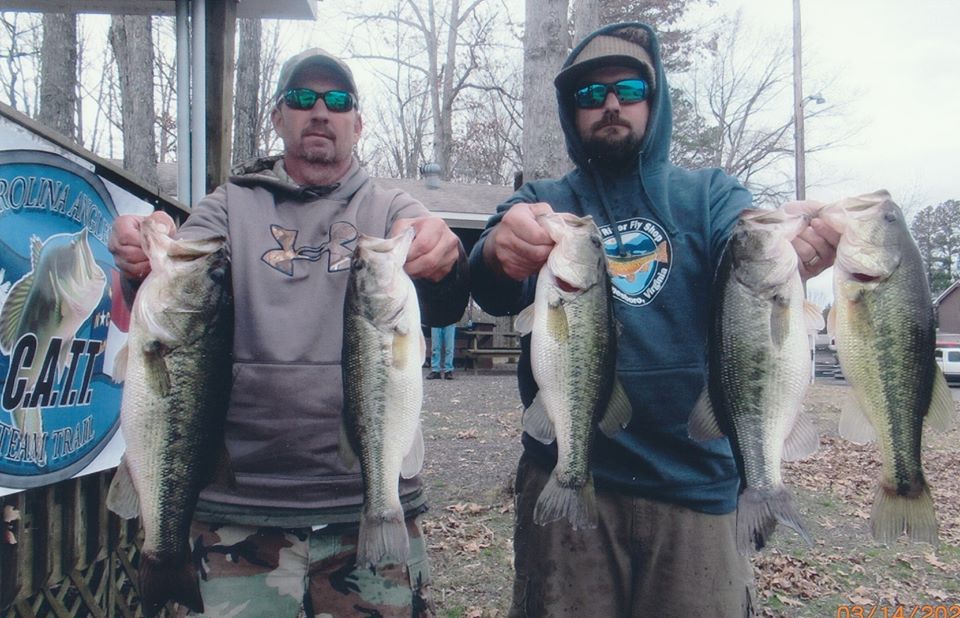 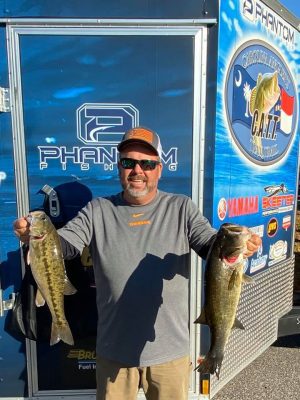 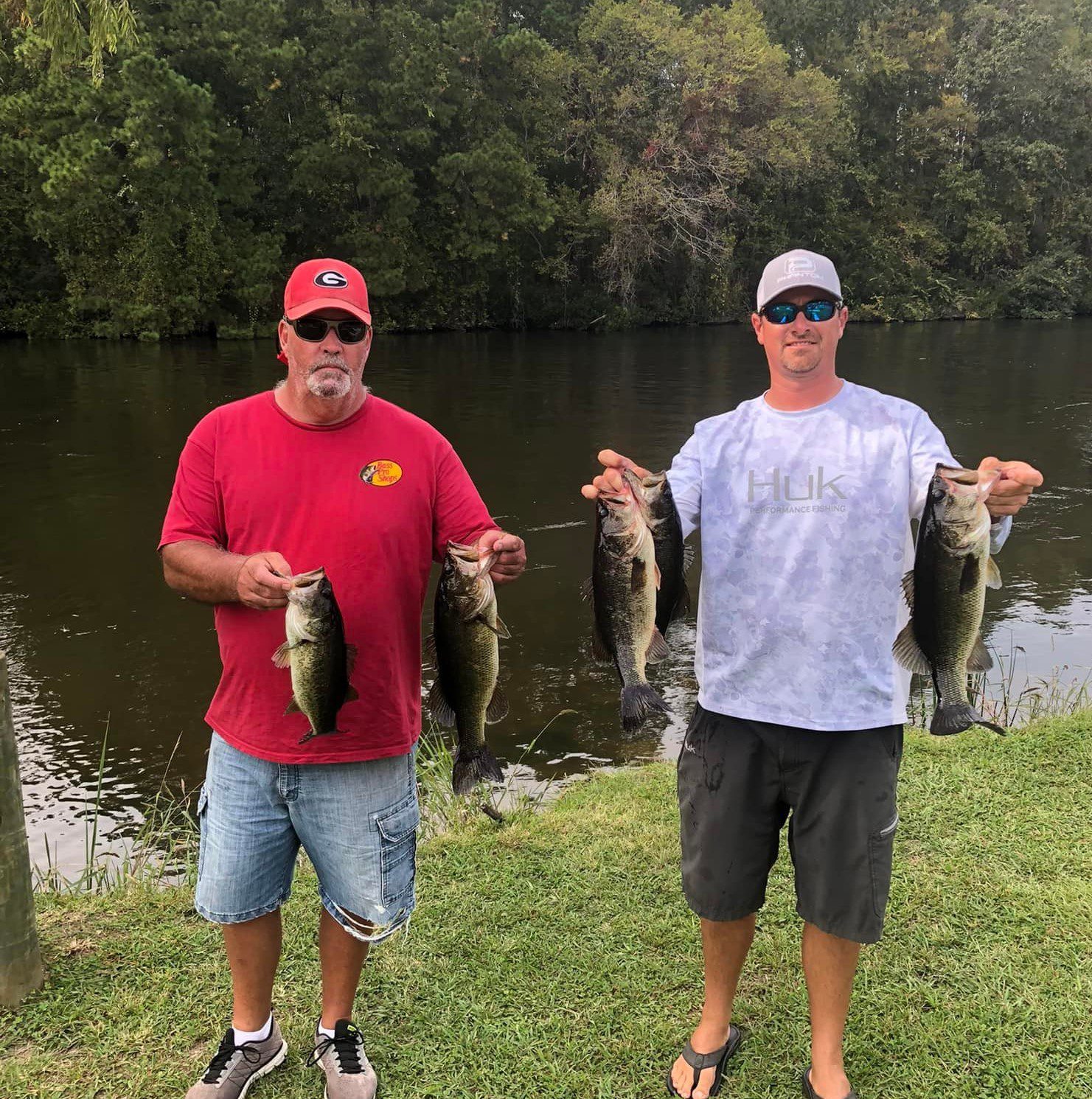