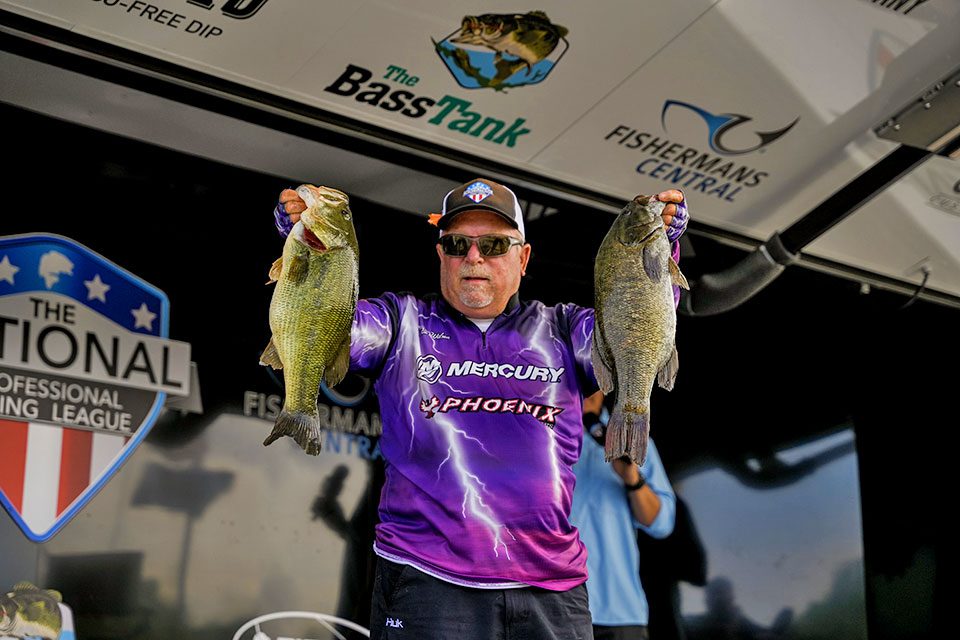 With a five fish limit of 21-pounds, 14 ounces, Tim Wilson brought a bag with three fish over 5-pounds including a largemouth that weighed 5-pounds, 4-ounces. He began his day chasing smallmouth and got off to a fast start targeting boulders on offshore areas. He holds a 2-pound, 2-ounce lead over 2nd place going into day two.

“First thing this morning I knew it was my chance to go out and catch some big smallmouth. I found an area in practice and with the wind projected the next couple days, I wanted to take advantage of the morning before the wind switched directions.”

Wilson started his morning with a 4-pound smallmouth, and followed it up with two 5-pound plus fish before catching his fourth fish soon after. After a couple hours without a bite, he knew he needed to fill out a limit with largemouth to finish the day.

“I had 16-pounds of smallmouth (with four bass) and went to an area I could get some largemouth bites. I fished the whole stretch flipping and didn’t get one bite. I picked up a swim jig and second cast caught that 5-pound, 4-ounce largemouth to finish my limit. It was just my day today.”

With higher winds projected tomorrow, Wilson plans to target largemouth and fill a solid limit to salvage his day.

Gary Adkins
Gary Adkins brought 19-pounds, 12-ounces to the scale on day one to finish the day in the 2nd place spot. Adkins took advantage of calm conditions on day one and made a 30-mile run to an area that held some bigger quality bass in practice.

“It was slick calm when I got there and I expected it was going to be tougher and sure enough the bigger fish moved off. I was able to catch some and cull up to my weight but the wind is supposed to blow tomorrow and the big ones might show up.”

After a 25-minute drive this morning, Adkins is preparing for a longer ride in the morning. Based on conditions during practice, he should be able to get to work fast.

“I am fishing an island shoal catching them on one specific bait. With the big winds in practice, the big ones were biting. Tomorrow it should be similar and hopefully the bigger bass will be biting.”

Trent Palmer
With a smallmouth limit weighing 19-pounds even of smallmouth, Trent Palmer also took advantage of calmer conditions to catch his bass. Sitting in the 3rd place spot after day one, Palmer is planning to change his game plan going into day two based on projected winds.

“I have two to three offshore spots and I assume they are all post spawn bass ready to move offshore. I caught most of my weight by 1pm and lost a 5 to 6-pounder that would have culled out a small one.”

He expects big winds to put a damper on his smallmouth areas and is planning to lay up a little going into day two.

“I will monitor the winds tonight and make a plan for tomorrow. If I can go and get a couple big ones (smallmouth) that would be awesome but I don’t think I can fish it all day. I only fished three or so hours for largemouth in practice and I may have to expand on them tomorrow”

Patrick Walters
Fresh off a NPFL victory at Watts Bar, Patrick Walters brought 18-pounds, 12-ounces of smallmouths to the scales to finish the day in the 4th place spot. Walters is targeting smallmouth this week and is going to make the most of the wind projection going into day two.

“The goal coming in was to target smallmouth and the wind is certainly going to be a factor. It’s just another variable and it’s going to take some more time to get there, and more time to fish. I have a long day tomorrow and will settle in and just go fishing.”

Walters is making a long run to a large area and is jumping around between shallow and deeper water feeling out the bite. Knowing the smallmouth are the right size to win, he does not plan to change his game plan the rest of the week.

“I have a general area with lots of places spread throughout. I have some shallow and deep stuff and just have to fish to find out what’s going on with the wind changing. I’ll wait on the wind to calm and then hopefully go to the juice on the final day.”

Sam Whitmire
With an 18-pound, 7-ounce limit of largemouth bass, Sam Whitmire is relying on an early topwater bite to get his day going before settling in and picking off bigger bass roaming shallow. He is the only angler in the top five with all largemouth and finished day one in the 5th place spot.

“I am going about 45-minutes and catching all largemouth. I got there this morning and caught them good on a topwater but only one 4-pounder. I filled a limit by 8am but it took some time to get another big bite. I culled ounces for the rest of the day.”

Catching over 70 bass on the day, Whitmire is fishing dirt shallow and targeting bass either on beds or guarding fry. A late 4-pounder culled him to his weight on the day and he plans to fish for largemouth the entire event.

“I tried to fish for smallmouth but the bites were random and they were not acting right for me. I was catching some on accident and they were very spread out. My area has some deeper water I can push out to and fish slower in the grass but I am getting a lot of bites in general. Tomorrow, I’ll probably have more anglers fishing in my area and hopefully I’ll have some stuff to myself.” 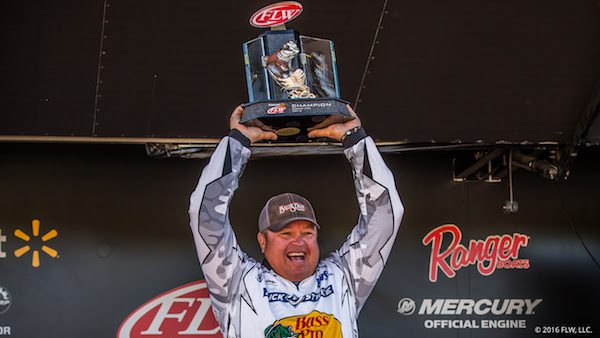 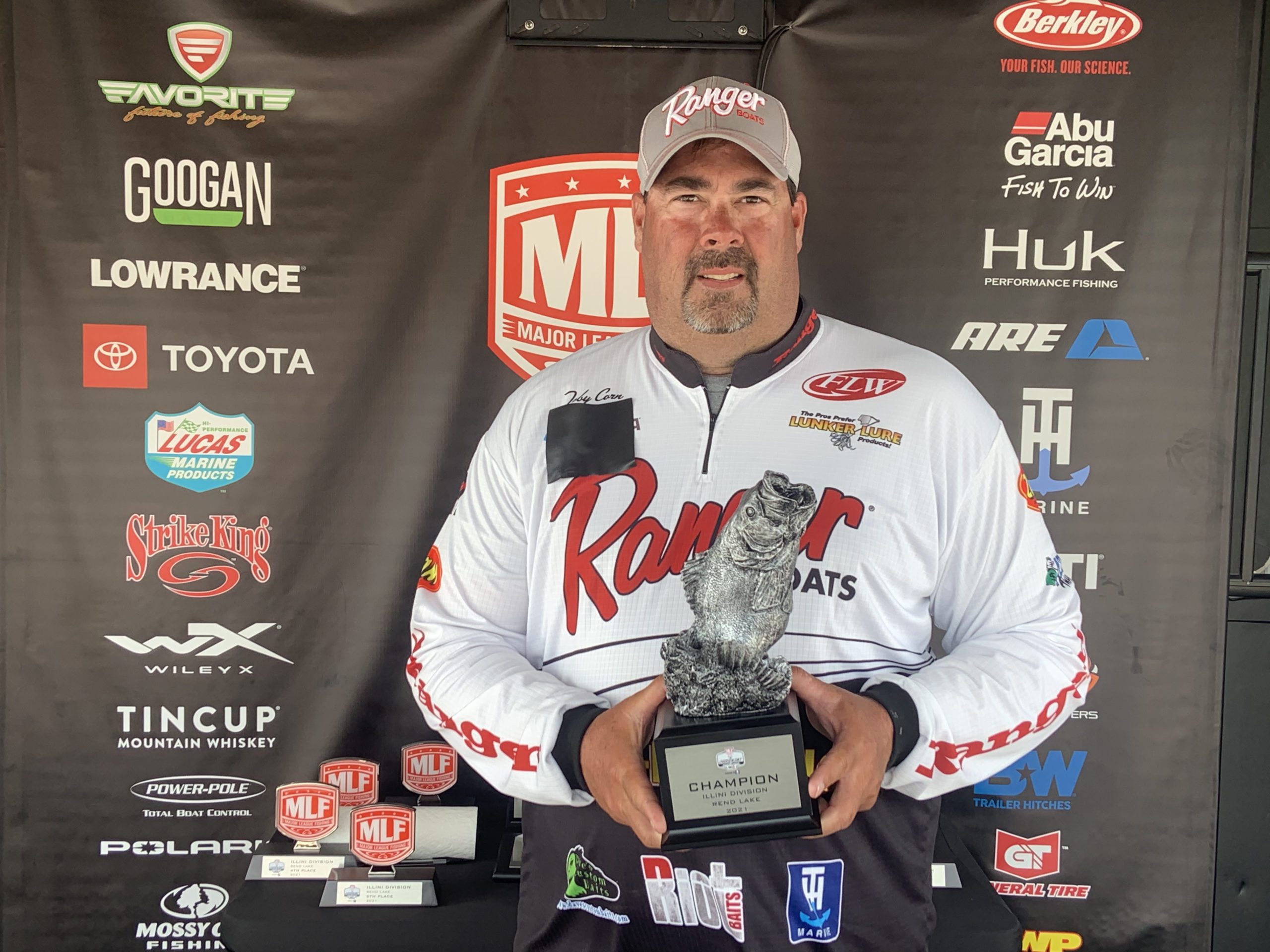 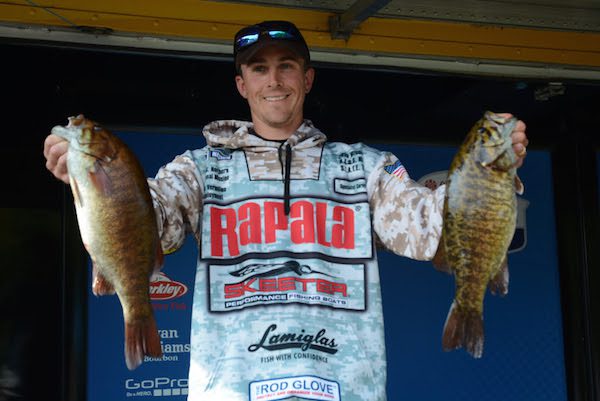 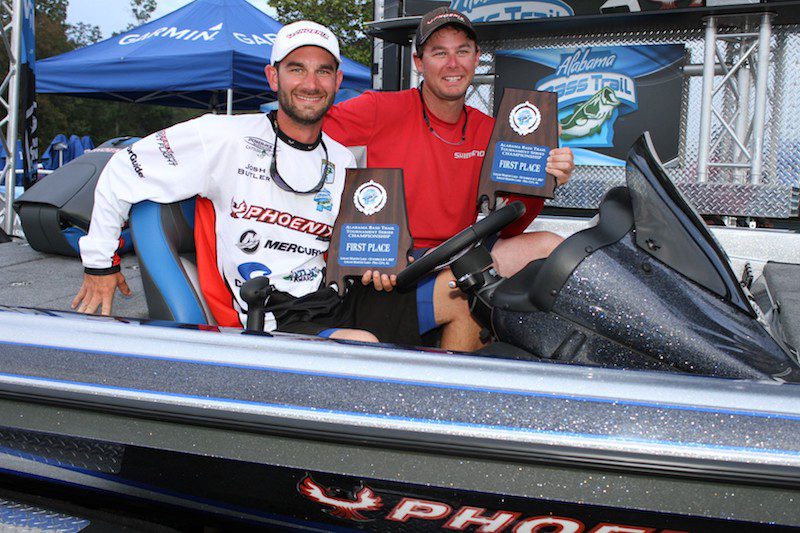