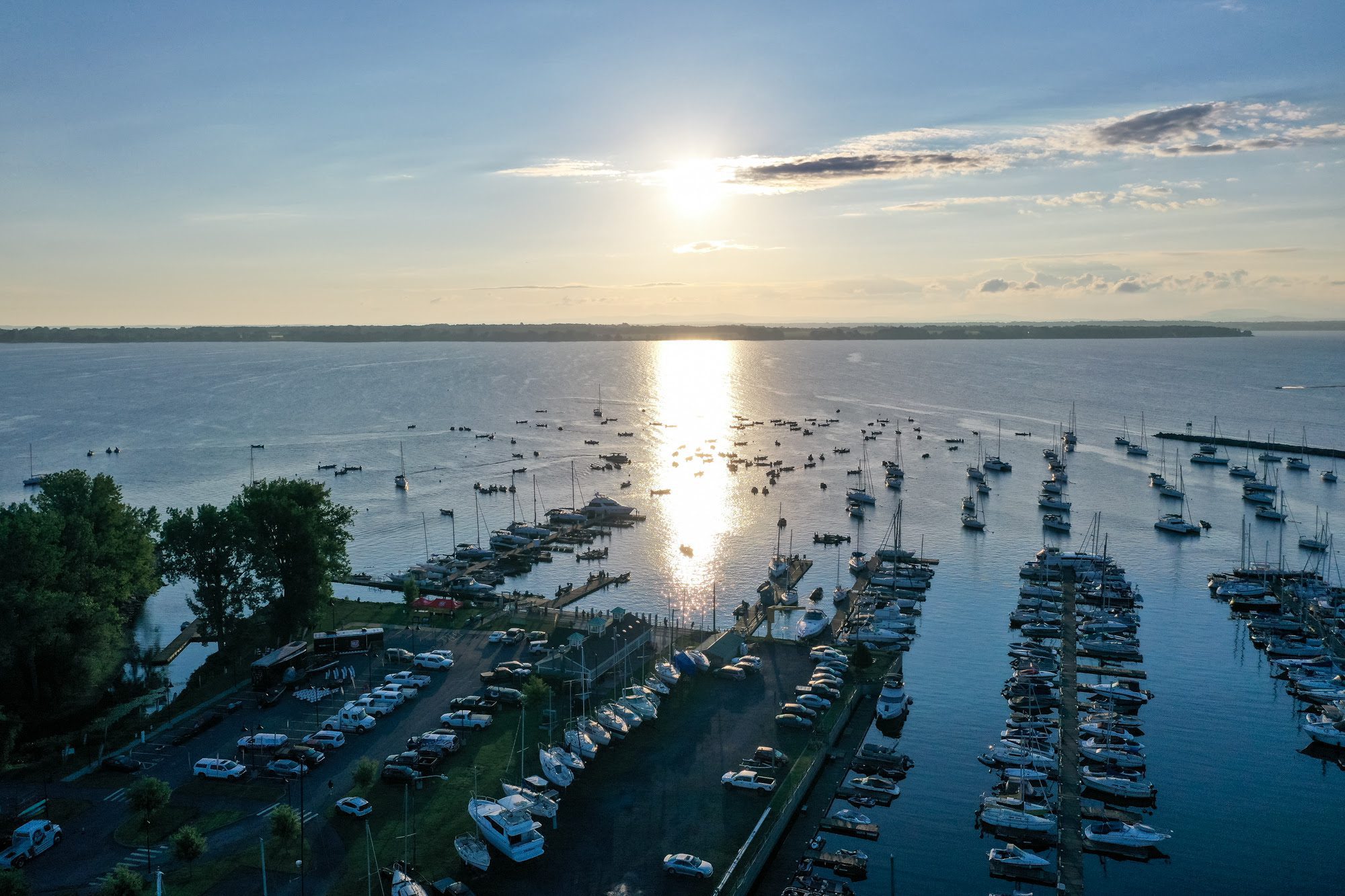 PLATTSBURGH, N.Y. (Aug. 3, 2022) – Major League Fishing (MLF), the world’s largest tournament-fishing organization, can’t get enough of Upstate New York. After just wrapping up an extremely successful Tackle Warehouse Pro Circuit event on Monday, the league is making its final preparations for another big tournament on Lake Champlain next week – the Toyota Series Presented by A.R.E. at Lake Champlain Presented by BoatLogix , Aug. 9-11, in Plattsburgh. The three-day bass fishing tournament is the second of three regular-season events for the Toyota Series Northern Division.

The tournament will showcase a field of the best regional bass-fishing pros and Strike King co-anglers casting for a top prize package of up to $75,000 in the pro division and a new Phoenix 518 pro boat with a 115-horsepower Mercury outboard motor, in the co-angler division, and valuable points to qualify for November’s 2022 Toyota Series Championship.

“I think things are changing, and we’re going to see the lake quite a bit different for this Toyota Series event than we saw during the Pro Circuit event,” said Favorite Fishing pro Matt Becker of Finleyville, Pennsylvania, who has two top-10 finishes on Lake Champlain in MLF competition – including a 4th place finish in the Pro Circuit event earlier this week. “It’ll be a lot of the same type of techniques – drop-shotting and Livescoping for smallmouth, but I also think that a lot more largemouth will be in play.”

Becker said that he believes the largemouth will play a bigger role in this event due to two factors – more time to practice, and some strong local anglers that will be among the competitors.

“On the Pro Circuit, you’ve only got two days to practice, so you can’t explore a lot of options. It’s kind of pick an area, pick out a couple of things, and your two days is over,” Becker explained. “On the Toyota Series, with 3, 4, 5 days of practice, guys can explore a little more. And there are also some very strong local sticks in this event – I know (Hinesburg, Vermont’s) Bryan Labelle has been absolutely crushing largemouth this year.”

Becker said that he expects the weights to be pretty similar to the Pro Circuit event.

“I think you’re going to need to average around 18 pounds a day to make the final day of competition,” Becker said. “To win, it’s going to take more than 60 pounds over the three days. I predict the winner will have 63 or 64 pounds in this one. Someone could win with straight largemouth or straight smallmouth, but I think the winner is most likely going to be weighing in mixed bags.”

Anglers will launch each morning at 6 a.m. ET from the Plattsburgh City Marina, located at 5 Dock St. in Plattsburgh. Weigh-ins will also be held at marina, beginning at 2 p.m. each day. Fans are welcome to attend and encouraged to follow the event online through the “MLF Live” weigh-in broadcasts and daily coverage at MajorLeagueFishing.com. 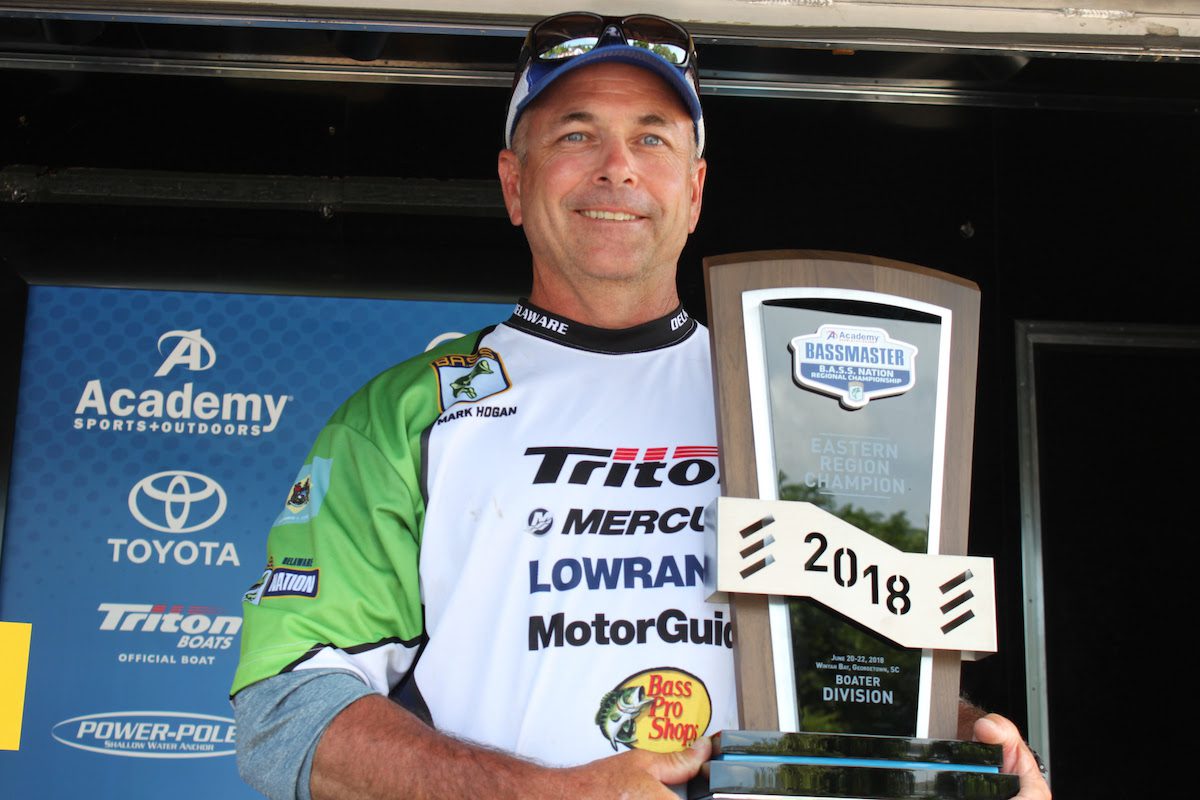 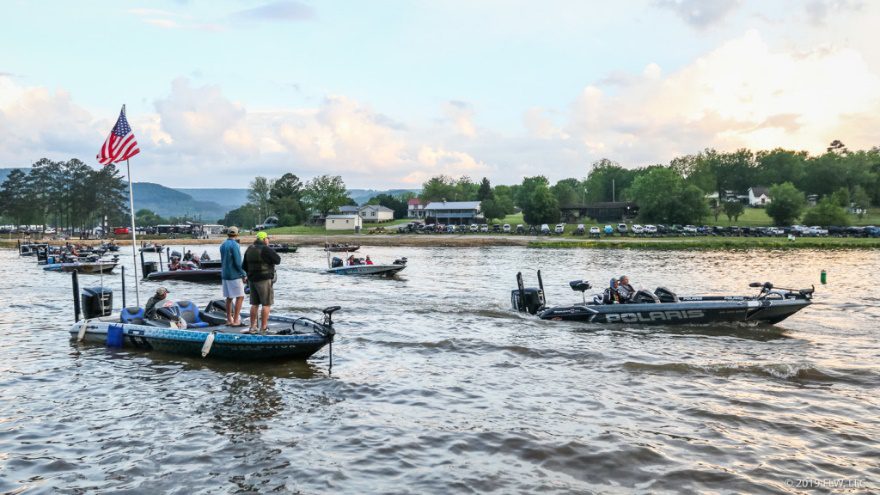 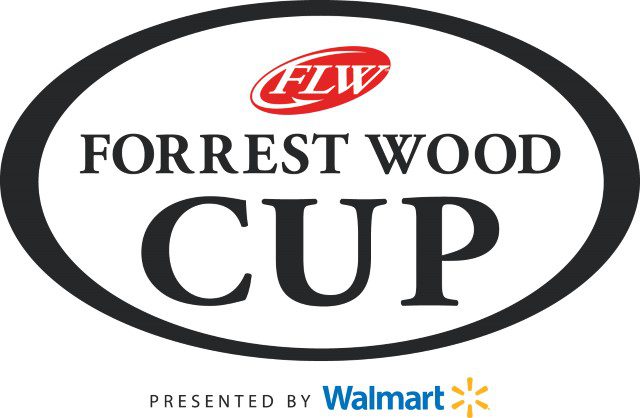