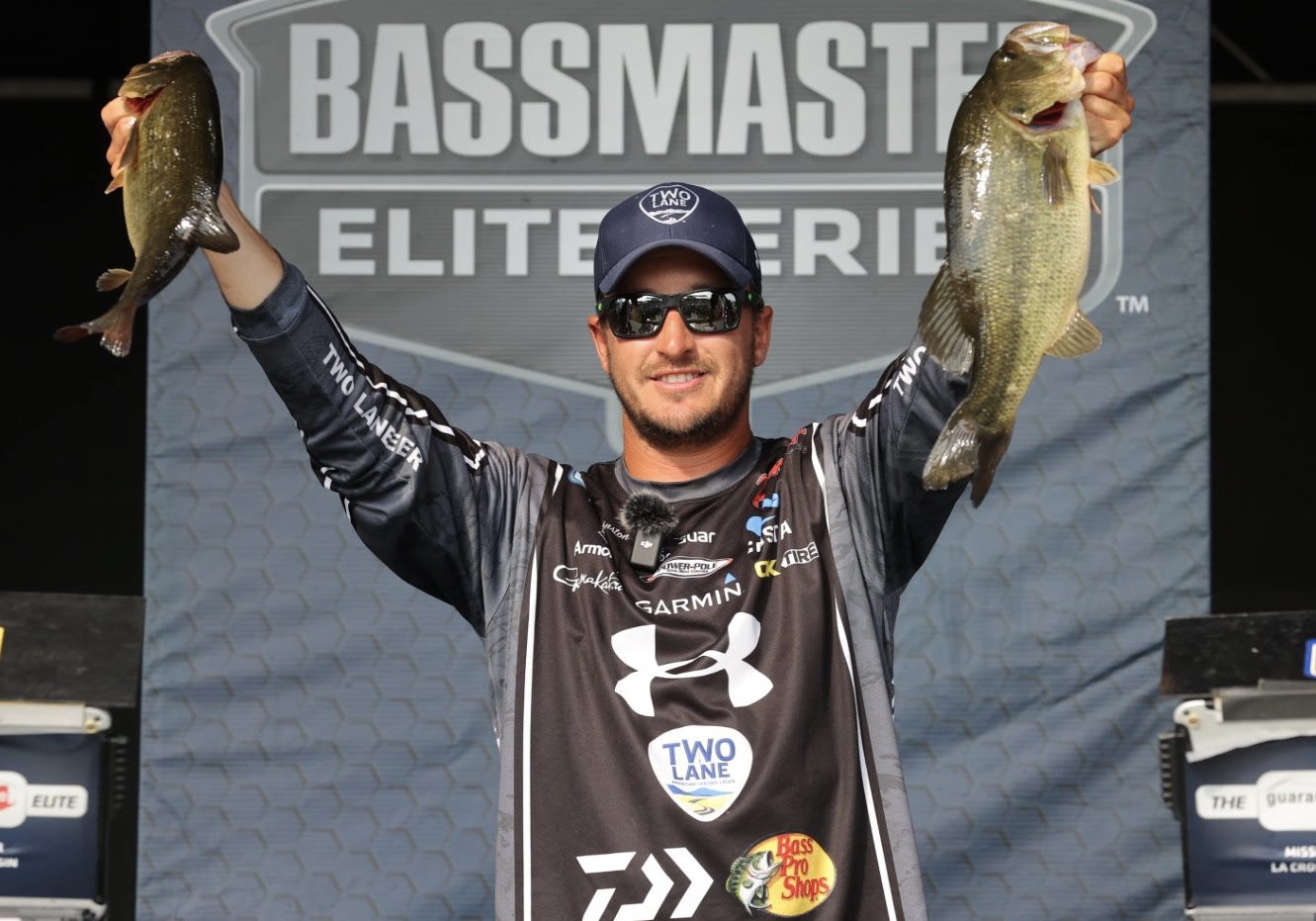 Chris Johnston of Otonabee, Ontario, is leading after Day 3 of the 2022 Guaranteed Rate Bassmaster Elite at Mississippi River with a three-day total of 48 pounds, 10 ounces.
Photo by Seigo Saito/B.A.S.S.

LA CROSSE, Wis. — Chris Johnston believed in his sweet spot enough to give it a second chance, and that call paid off in a big way, as the pro from Otonabee, Ontario, tallied a three-day total of 48 pounds, 10 ounces and maintained the lead on Day 3 of the Guaranteed Rate Bassmaster Elite at Mississippi River.

After tying for fourth place on Day 1 with a limit of 16-4, Johnston added 15-10 on Day 2 and took over the top spot. He entered Semifinal Sunday 2 ounces ahead of Texan Keith Combs — and with a third-round limit of 16-12, Johnston now heads into Championship Monday with an advantage of 1-13 over Combs.

“I ran to a spot that I’d fished in the morning, but I never got a bite because it was raining,” Johnston said. “There was a lot of bait in the area, and I think the rain had the bait all pushed down to the bottom and the fish weren’t active.

“I stopped there again with about 15 minutes to go because I know there’s a lot of fish in there. It’s just hard to get them to bite.”

Johnston said he usually has to see fish blowing up (surface feeding) in the spot’s matted grass, but his first cast drew a bite. He missed that fish, but five casts later he caught a 3 1/4-pound largemouth a little before 2:30 p.m.

“It was hard because the wind was blowing in, but they were in these little pockets,” Johnston said. “The wind had my frog kind of going across sideways, but that (3 1/4-pounder) grabbed a hold of it and that was huge.”

Johnston’s key spot comprised a break in the vegetation with sand next to a current edge. The week’s rainfall has raised the water level, and Johnston said that has expanded the spot’s opportunity.

“Normally, I have to throw a frog over that spot because it’s eelgrass and I couldn’t (previously) throw any treble hooks,” Johnston said. “Today, I noticed that there was several inches of water over it.

“As long as there’s not blown-in eelgrass over it, I can probably throw a (Heddon Zara) Spook on them or something different to get more bites. On Day 4, I might try throwing different baits instead of just a frog.”

Johnston got his day going by catching an early limit of smallmouth on a bladed jig and finesse rigs. Once he transitioned to his mat frogging, he culled all of those with bass caught on a chartreuse/white Spro Bronzeye Frog.

“Ideally, I don’t spend as much time fishing smallies, but as soon as I roll up to this spot, I seem to get one or two smallmouth bites,” Johnston said. “If I can get one of those to be 3-plus pounds (on Championship Monday), that will be a good start.”

Though the tournament won’t be decided until Monday, Brandon Palaniuk of Rathdrum, Idaho, clinched his second Progressive Insurance Bassmaster Angler of the Year title on Sunday with a 25th-place finish that gave him a final total of 723 points for the season. Palaniuk, who won his first AOY title in 2017, was uncharacteristically emotional in his acceptance speech, particularly when describing the motivation he got from the memory of his friend and former Bassmaster Elite Aaron Martens, who won AOY titles in 2005, 2013 and 2015.

“Before the first tournament of the year, I slapped an Aaron Martens sticker on my windshield,” Palaniuk said. “There were a lot of times that got really tough this year, and I would turn around and look at that sticker. I felt like he was looking back at me and saying, ‘I love you, bro’ (Martens’ trademark saying), and it helped every time.

“This whole week, I was slapping that sticker or I would give him (a fist bump) and I’d say, ‘Thank you’ for everything he’s done.”

With one day remaining in the tournament, Combs is still well in contention for his first Elite Series win since 2017.

“I’m making a long run to Pool 9 and hitting a lot of spots,” Combs said. “Today, it was slower in those areas and I was surprised. I came back with maybe a 14-pound bag and culled almost every one of them. I have some stuff in Pool 8, too.”

Returning to the same large, wind-protected grassbed he’s worked since practice, Schmitt found the fish in a pickier mood. After catching fish on multiple baits the first two days, he was only able to get bit on a Carolina-rigged Missile Baits Baby D Stroyer.

“Where I caught some of my fish yesterday, I caught all of them today,” Schmitt said of his effort to refine his focus each day. “I learned a little bit and expanded on it and tomorrow, I’m going to stay there all day.

“The key spot is a little depression with a little bit of rock in an eelgrass bed, and the smallmouth and largemouth are in there.”

Brock Mosley of Collinsville, Miss., is in the lead for Phoenix Boats Big Bass honors with his 5-8 caught on Day 1.

Schmitt currently is in the lead for the VMC Monster Bag with his Day 1 catch of 17-10.

Johnston and Fayetteville, Tenn., angler Brandon Lester both currently have 701 points; however, with both anglers making the final Top 10 cut, second place in Angler of the Year standings will be decided on Championship Monday. Drew Benton of Blakely, Ga., sits at fourth in the AOY standings with 677 points, followed by Patrick Walters of Summerville, S.C., with 658.

The final Top 10 remaining anglers will take off at 7 a.m. CT from Copeland Park. The weigh-in will be held back at the park at 3 p.m., with the winner earning $100,000 and an automatic berth into the 2023 Academy Sports + Outdoors Bassmaster Classic.

Full coverage, including Bassmaster LIVE, can be streamed on Bassmaster.com. 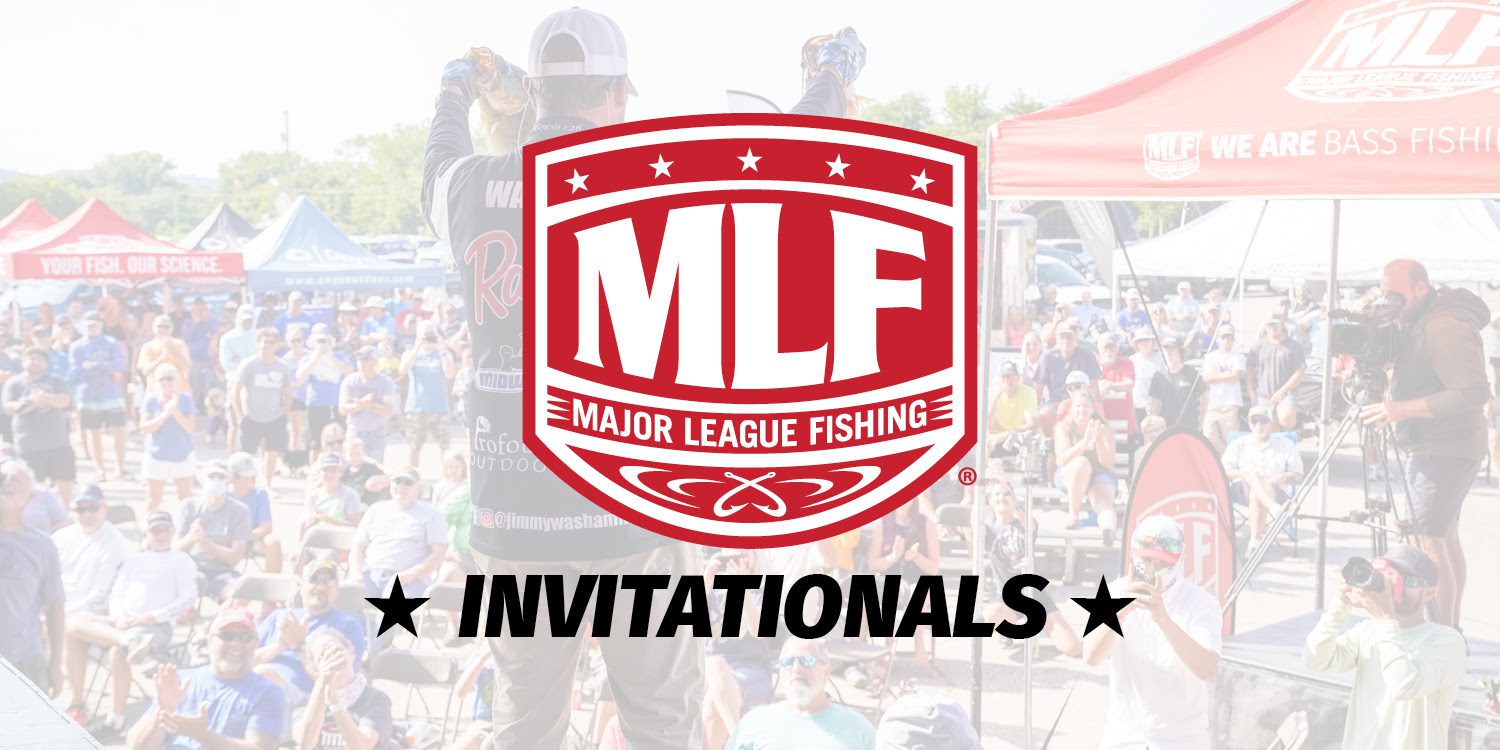 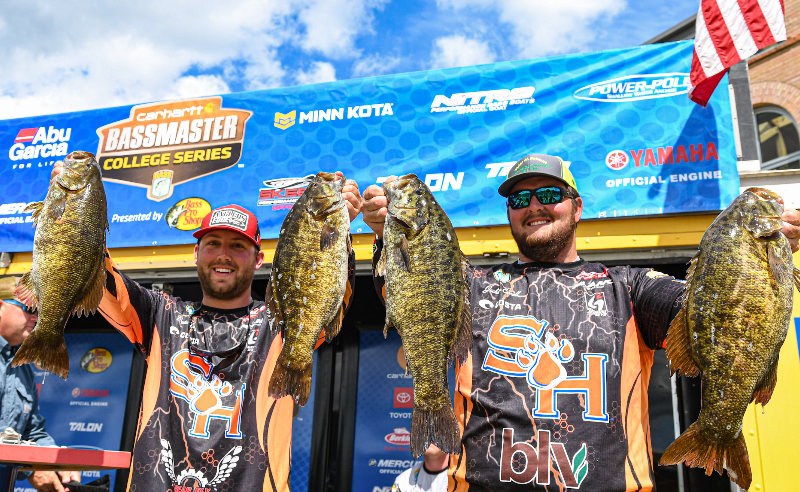 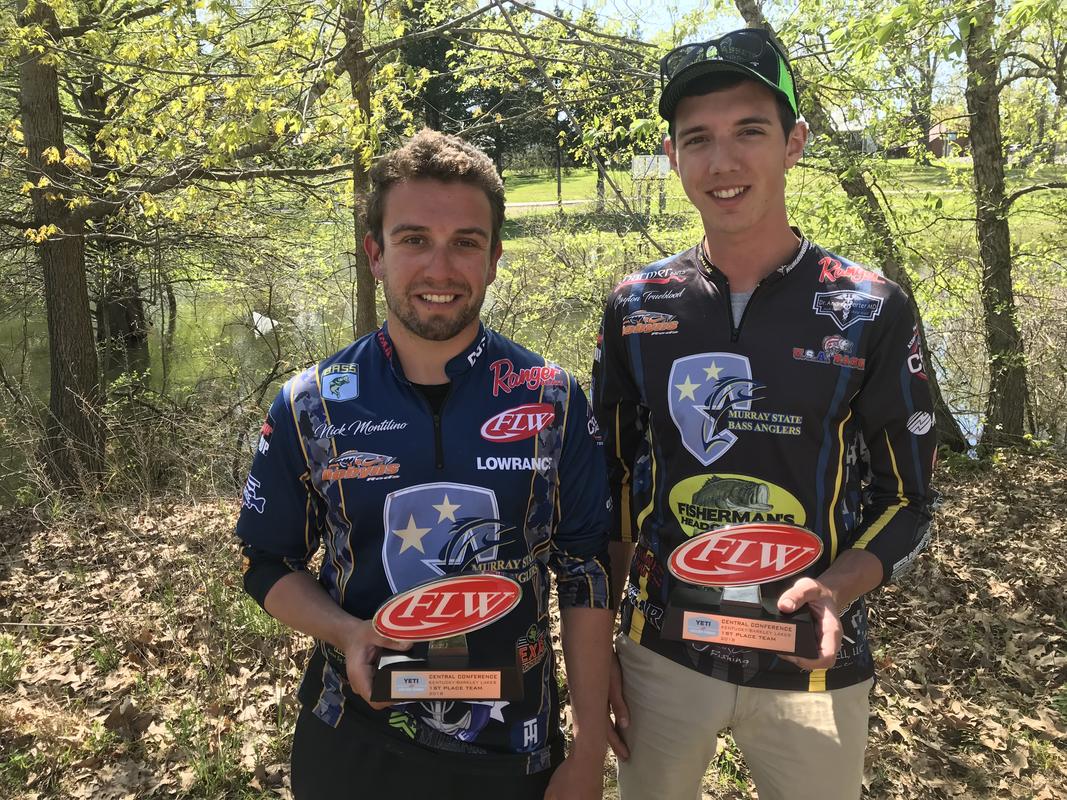 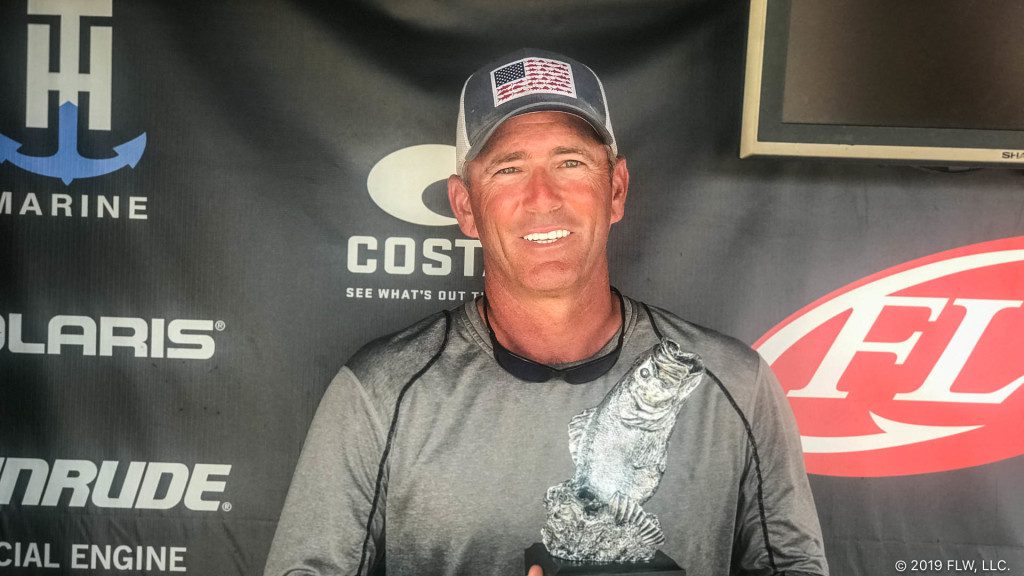