Bassmaster Magazine has released its rankings for the 100 Best Bass Lakes of 2022 and New York’s St. Lawrence River has once more been named the No. 1 fishery in the country. 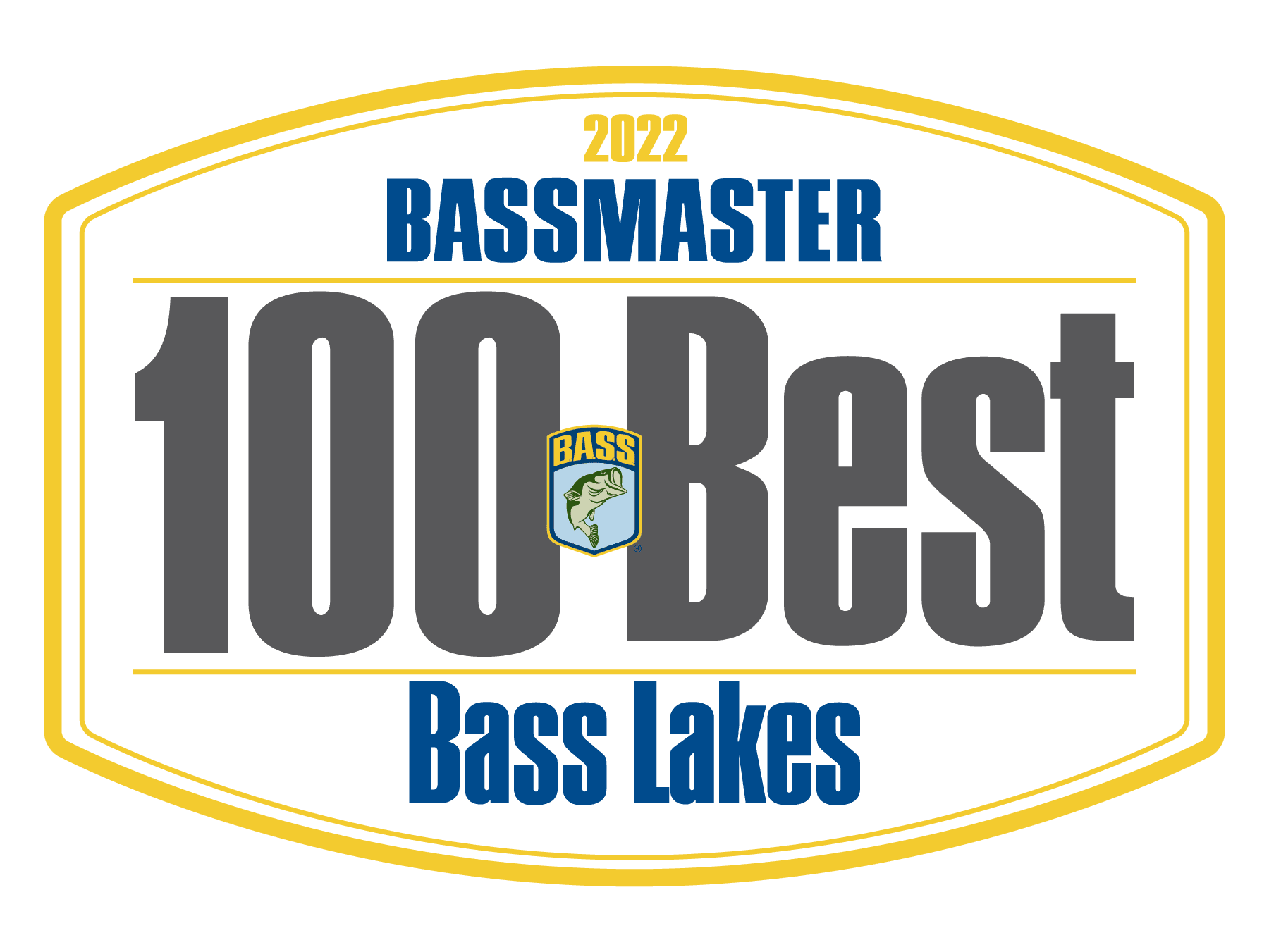 BIRMINGHAM, Ala. — Like the waters anglers love, the rankings of America’s best bass fisheries can surge or ebb, and this year’s Bassmaster Magazine 100 Best Bass Lakes list is a true reflection of those fluctuations. Anglers eager to do battle with giant smallmouth can head north to the 1000 Islands region of the St. Lawrence River, which has once more topped Bassmaster’s list as the country’s best bass fishery. The St. Lawrence last held the No. 1 position in 2019.

“We are always a little surprised when going through the data how many fisheries make the rankings and then fall off, as well as by those lakes that just always make the list,” explained Bassmaster
Magazine Editor-in-Chief James Hall. “Creating the rankings takes more than two months as we dig through current tournament data as well as state fishery information on stocking efforts, catch rates and angler access.

“While the fisheries may change, our goal is to point anglers toward the most productive waters so that your time is spent with rod bent. These rankings provide a bucket list of destinations for anglers.”

Spectacular scenery and feisty smallmouth meet on the 50-mile stretch of the St. Lawrence River known as the 1000 Islands. History was made on the clear waters of this seaway straddling the U.S-Canadian border during the Guaranteed Rate Bassmaster Elite out of Clayton, N.Y., this summer. The fireworks started on Day 1 when every angler weighed in a limit and the average weight was 20.9 pounds. After four days, two anglers — Jay Przekurat and Cory Johnston — topped the 100-pound mark with solely smallmouth, a first-ever feat for the Elite Series.

Things really are bigger in Texas and that includes the bass coming out of O.H. Ivie Lake. This reservoir has stolen the spotlight over the last two years, producing an eye-popping 24 Legacy ShareLunker bass — a designation for fish weighing more than 13 pounds.

Most commonly known as the California Delta, the No. 3 spot goes to the massive Sacramento-San Joaquin Delta, a tidal fishery renowned for producing some of the biggest bass in the country over the past decade. Despite the record drought across the West, in the short term at least, reduced outflows through the Delta’s rivers, tule-lined sloughs and vegetation-filled flooded islands are having a positive impact on the largemouth community thanks to an increase in vegetation and prey.

The rankings identify the top lakes in the nation based on head-to-head comparisons, as well as the Top 25 lakes in four geographical regions — Central, Western, Southeastern and Northeastern.

“We divide the nation into four regions and rank the lakes in each region to give anglers perspective on the fisheries they can most likely reach,” Hall explained.

As for bragging rights on which state has the most fisheries in the Top 100 rankings, that title goes to Texas with a whopping 11 lakes. Right behind the Lone Star State is California with eight fisheries on the list, followed by Florida (seven) and New York and Michigan, which each placed with six lakes on the list.