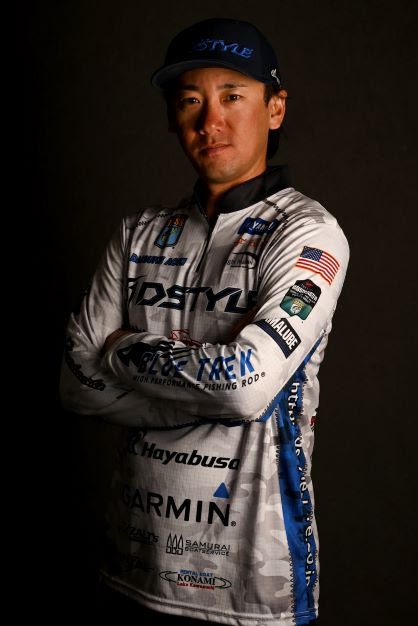 During the 2021 season, Aoki won the Bassmaster Southern Open at Douglas Lake on his way to qualifying for the 2022 Bassmaster Elite Series. The best finish in his one and only season on the Elites came by way of Chickamauga Lake, where Aoki finished in sixth place. But this was the highlight of his season as tough fishing landed him in 88th place in the Progressive Insurance Bassmaster Angler of the Year points.

Aoki has posted a 17-minute-long video to his YouTube channel where he cited his reasons for retiring from the Elite Series. He was visibly upset in the video and expressed that the decision to leave the Elites was a painful one. But he is also relieved that the decision has been made.

Being in a new place, far from home, for extended periods of time while trying to qualify for the Elite Series over the last few years was hard enough on Aoki. But this year, piled on top of this were the rigors of competing in the Bassmaster Elite Series, and Aoki was simply overwhelmed before the season even started.

With all the preparations required to get ready for competition, the 2022 season weighed heavy on Aoki from the start. But he thought he might change his mind about wanting to continue on the Elite Series, especially around April with his near-miss at an Elite Series win on Chickamauga.

But the short-lived success wasn’t enough to stem the tide, and Aoki became disillusioned as the season wore on.

Aoki stated that he wanted to leave his mark on fishing and make a contribution in the U.S. among the best anglers in the world. He expressed his frustration in exiting the Elite series after a tough first season.

Aoki is grateful to have qualified for the Bassmaster Classic in just four years of trying, citing that qualification as one of his greatest accomplishments. Though Aoki believes he’ll continue to fish tournaments, he admits his feelings toward tournament competition are half-hearted at the current time.

Aoki plans to do many things moving forward — including fishing for fun — but plans to give himself time to consider what’s next.