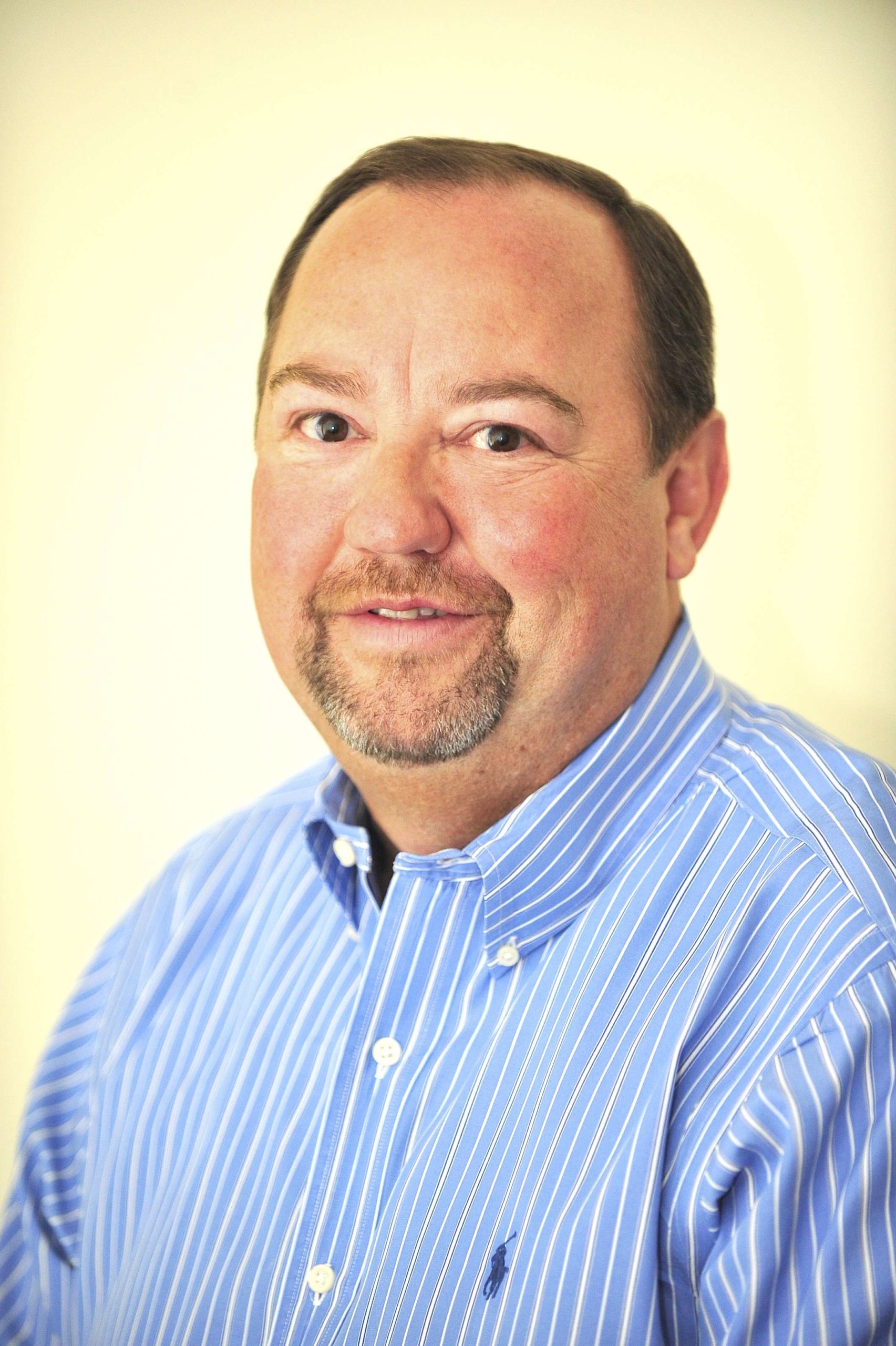 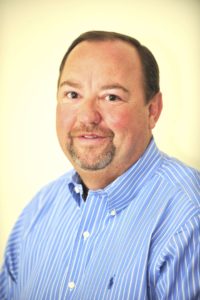 After a decade at the helm, B.A.S.S. CEO Bruce Akin recently announced his retirement, effective September 30th. For many, this came as little surprise. Akin originally announced his intent to retire more than a year ago, though he ultimately decided to retain his position, in a bid to assist the organization through the ongoing pandemic.

“I am incredibly proud of everything B.A.S.S. has accomplished in the past decade and am especially excited about the growth we’ve seen as a brand and across our sport,” said Akin. “During a challenging time, we’ve seen how important fishing is and how people gravitate to the outdoors, and I look forward to seeing how the industry continues to serve anglers. B.A.S.S. has a storied history and a bright future, but I am excited to get started on this next chapter in my life.

Akin will be replaced as CEO by current B.A.S.S. Chairman, Chase Anderson. Regarding his new role, Anderson said the following.

“I have been working directly with our associates, anglers, and business partners for the past four years, and am excited for the opportunity to expand my role and work more closely with everyone in a more hands-on capacity. Much of my time has been spent on the operations of B.A.S.S., and I look forward to dedicating even more of my time to working with our great team as we continue to grow.”