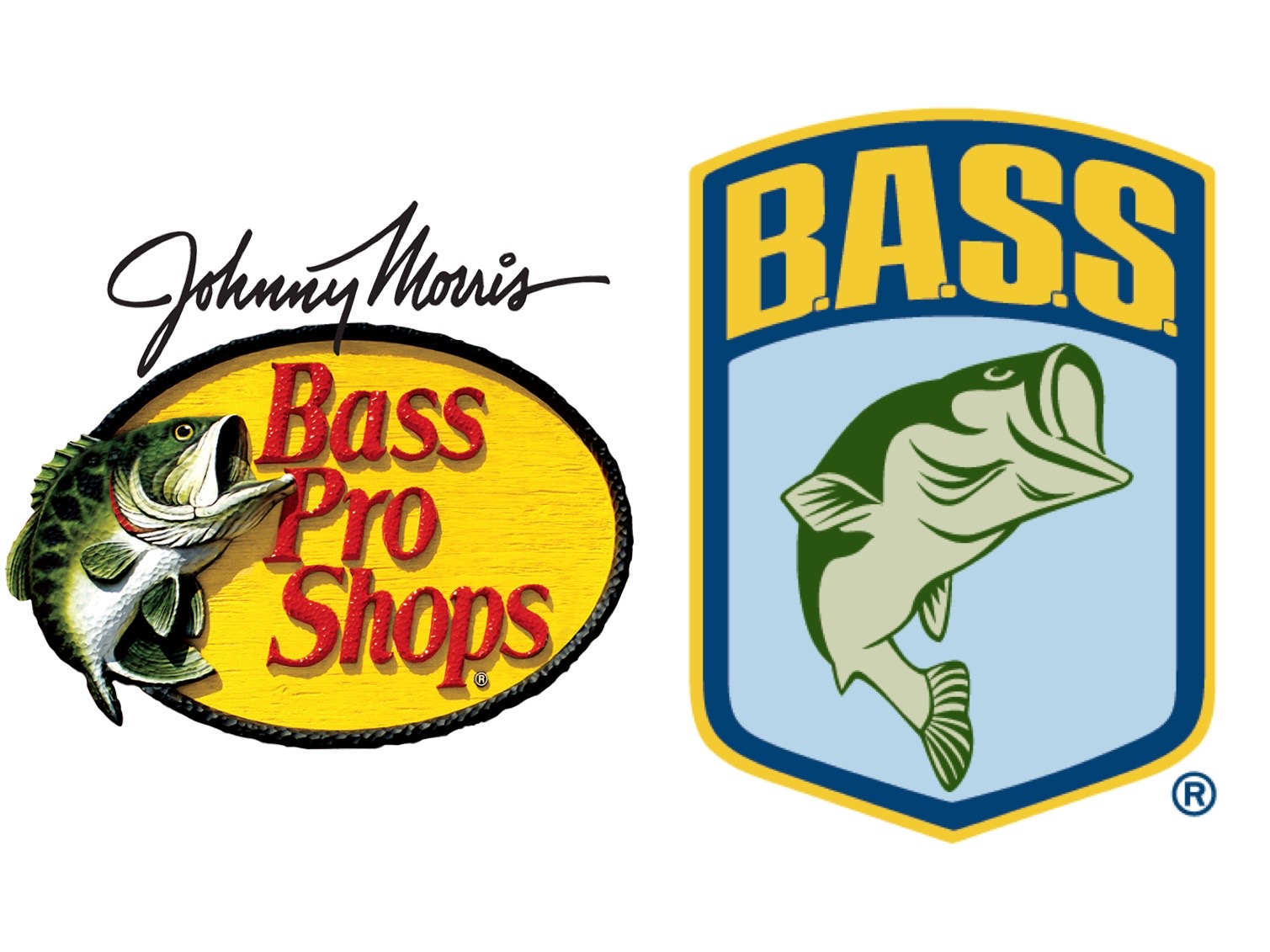 I can’t think of a better way to celebrate Bass Pro Shops 50th anniversary with this expansion and support of the Bassmaster Tournament Trails. As a young angler Johnny Morris fished the first national B.A.S.S. tournament on Table Rock Lake and was inspired to start Bass Pro Shops because of his love of the sport. “Now, as we celebrate the 50th anniversary of Bass Pro Shops this year, our expanded partnership brings it full circle. We’re excited to work alongside our friends at B.A.S.S. to further elevate the sport of fishing, connect folks to nature, and invest in conservation.” said Founder of Bass Pro Shops Johnny Morris.

This year I made the decision to pursue my passion and love of fishing full-time. I had my plans set on fishing one of the Bassmaster Open trails. Those plans have since changed with the update a couple of weeks ago that I was waitlisted. I along with many other anglers will not be making it into the Opens due to them having a max capacity of 225. I hope that the Bassmaster Opens might see an expansion in their trails that are offered. With only 3 Bassmaster Open trails currently and fields maxed almost as soon as they open the Bassmaster Opens could use some support to open more trails.

With this expanded partnership with Bass Pro Shops the future of the Bassmaster Tournament Trails should be more promising. What might this huge sponsorship of the Bassmaster Tournament Trails do for them as a business? “Their sponsorship and support for both college anglers and for the team trail and grass-roots anglers from across the country are invaluable.” said B.A.S.S. CEO Chase Anderson. The future of bass fishing is in those “grass-roots anglers” and the younger generation in this sport.

Maybe this sponsorship will bring back the Bassmaster Weekend Series. I used to fish this series before moving over to the FLW Bass Fishing League events. They were just like the now Major League Fishing BFL Events. Weekend only low entry opens for the weekend warriors to test their skills against others. It was a great stepping-stone and filled a niche that the BFLs have obviously been very successful in filling as well. The Weekend Series has since closed.

What will Johnny Morris and Bass Pro Shops do next? It will be exciting to watch the growth of this sport in the near future.