With the tournament running out of Bull Creek Ramp, AKA Flippers. 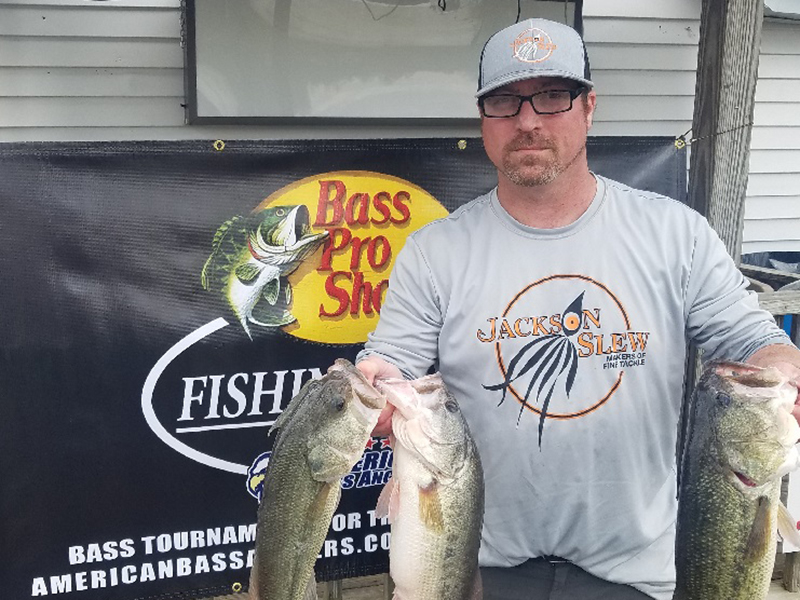 Dave also weighed in Big Fish picking him up another $320.00.

Coming in at 4th place with four bass weighing 10.90 lbs. was Tony Eckler from Lebanon, TN.

The next tournament will be April 05, 2020 on Percy Priest Lake coming out of Fate Sanders Marina.

For more info on this event or division call local director Fred Needham at (615)-323-7057 or visit www.americanbassanglers.com (AFT Trail).