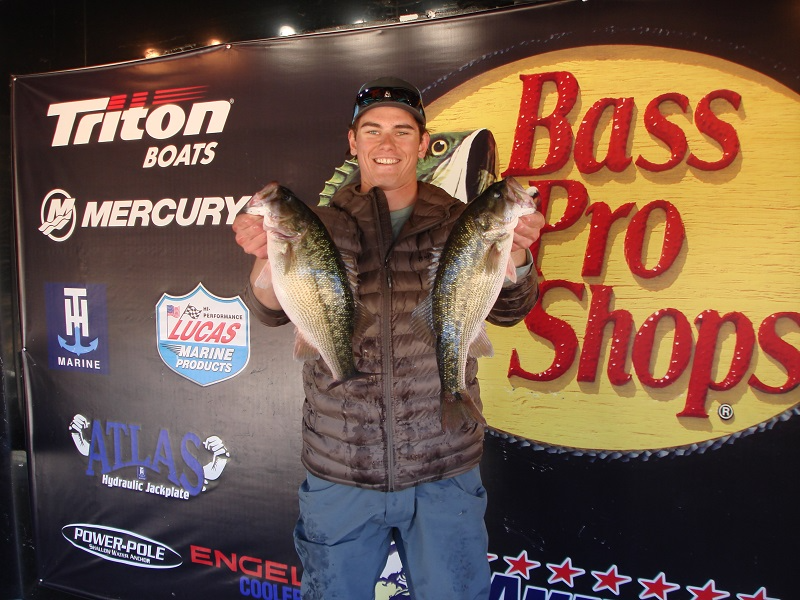 “I caught my fish on a shakey-head mid-lake. It was a good morning bite but slowed down later in the day. I was fishing rock 15ft deep.” Brown said.

“I caught my three of my fish on a chatter-bait and one on a crankbait. I had a few that came off on the crankbait. I stayed in the dirtiest water that I could find in the back of creeks.” Carter said. 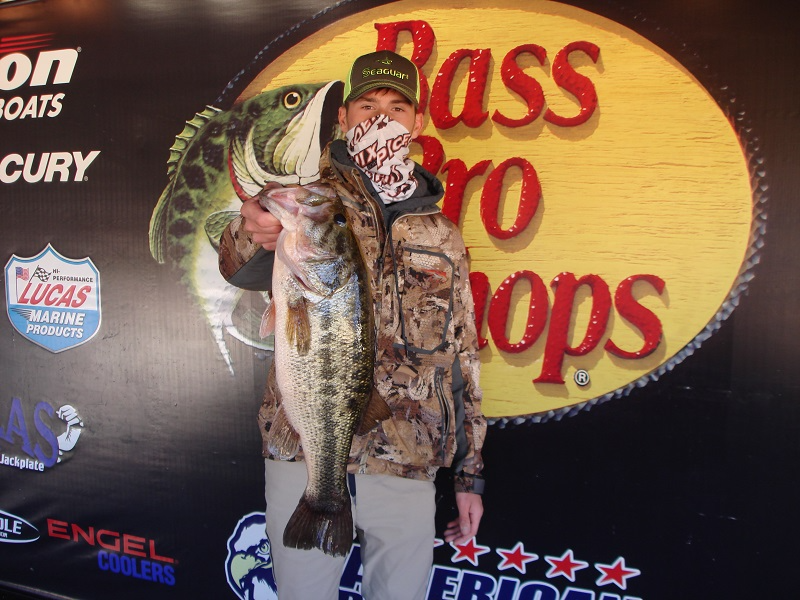 The big bass for the boaters was caught by Carter Koza of Marietta, GA that weighed 6.17 pounds.

“I caught that big bass on a jig under a shallow dock around 1:00pm today.” Koza said. 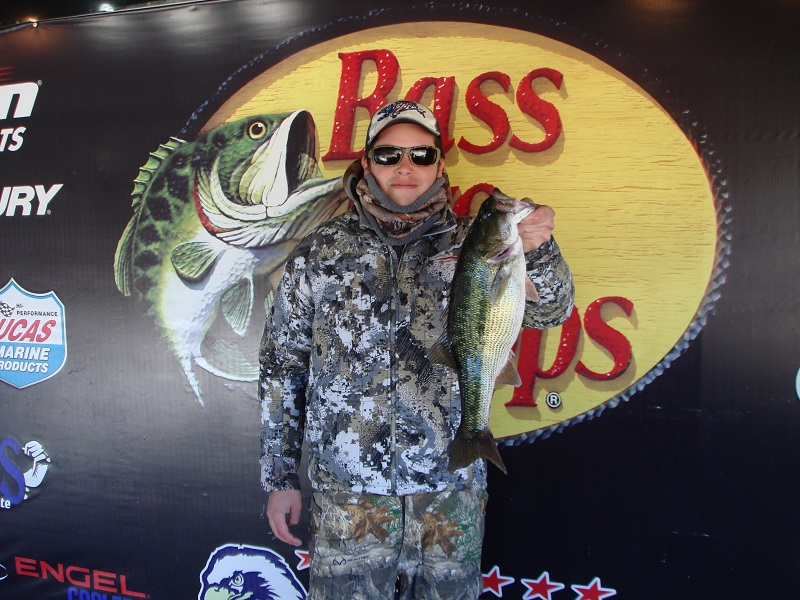 In the Co-Angler Division, Colton Sowash of Gainesville, GA won with three bass going 9.02 pounds. He pocketed a check for $700 for his win.

“I caught my fish up the river cranking pretty shallow. The water was stained, and I only caught four fish today.” Sowash said.

“I caught on a green pumpkin shakey-head in clear water.” Howard said.

Joseph Shastay of Chester, NJ placed third among the co-anglers with two bass going 6.34 pounds that also included a 4.37-pound big bass for the co-anglers

“I caught my fish on a swimbait on a spinning rod with 6lb test line. The big bass came before 11:00am in 20ft deep water on a swimbait. I made a long cast and counted it down.” Shastay said.

In fourth place among the co-anglers, Harold Driver of Powder Springs, GA brought in two bass for 5.49 pounds. Keith Minnihan of Stockbridge, GA finished in fifth place with two bass for 4.54 pounds.

Slated for March 13th, 2021 the next tournament will be held on Lake Seminole out of Reynolds Landing (Big Jim’s) in Donalsonville, GA. At the end of the season, the best anglers from across the nation advance the 2022 Ray Scott Championship to be held at Lake Eufaula in April, 2022.