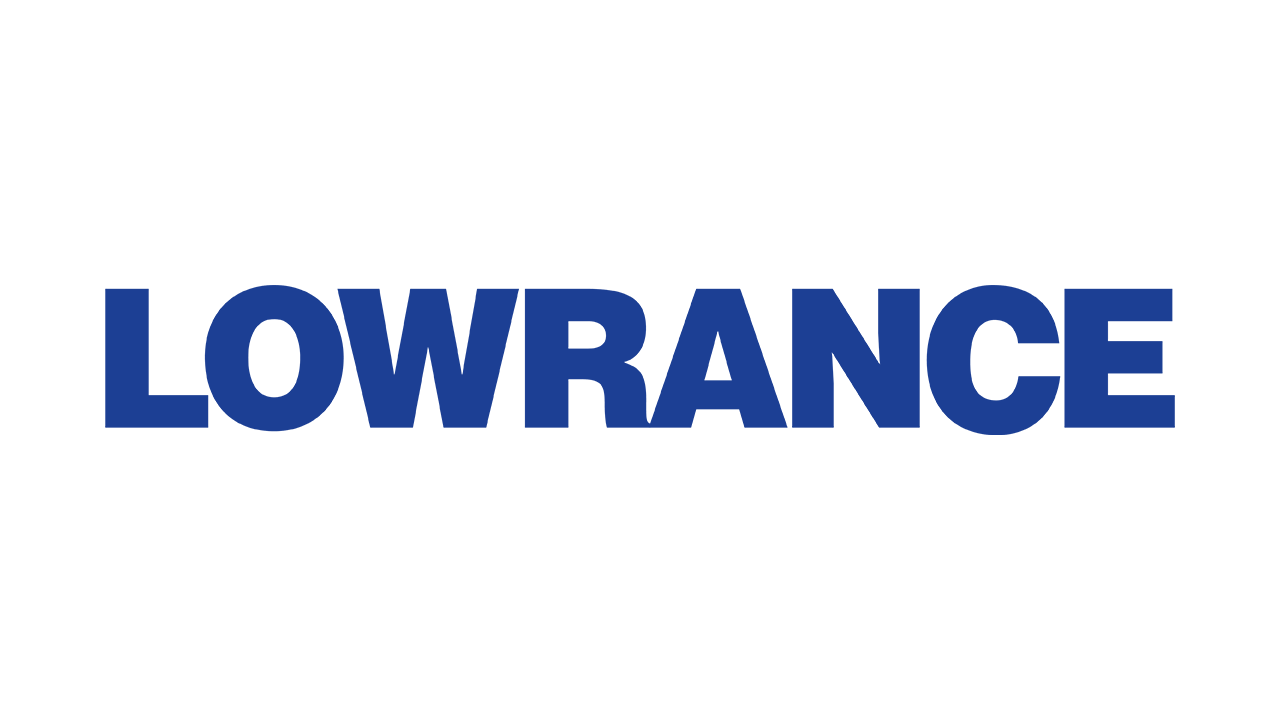 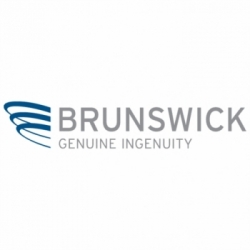 Over the past several days, news has broken of an impending acquisition that should shape the future landscape of the fishing/boating industry. Brunswick, the parent company of such legendary brands as Mercury Marine and MotorGuide, recently announced their intent to purchase Navico, a leader in the marine electronics industry. This acquisition will cost Brunswick a reported sum of $1.05-billion.

While the name “Navico” might not ring a bell to some, most are quite familiar with the company’s staple brand, Lowrance. For more than 60-years, Lowrance has served as a forerunner in the development of fish-finding sonar. Upon merging with Simrad Yachting in 2006, Lowrance became a cornerstone of Navico, which itself was born out of this merger.

Today, Navico stands as the World’s single largest marine electronics company. Therefore, Brunswick’s recent announcement carries a significant amount of weight. Once finalized, this purchase will add substantial depth to Brunswick’s business portfolio, and will provide the company with unparalleled reach in almost every sector of the recreational boating industry.

After the dust settles, it will be rather interesting to see how Lowrance, as well as Navico’s other house brands, continue to fare. At the moment, Lowrance seems to be trailing both Garmin and Humminbird in the era’s hotly contested sonar wars. Will this change with new management at the helm? At the moment, it appears that only time will tell.

As it stands, this acquisition is set to take place by the end of the calendar year, at which point Brunswick will assume full control of Navico.