David Simmons of McDonough, Ga took the win at the D72 Bass Pro Shops Fishing Tournament on April 26, 2020 on Lake Sinclair.  He won $813 cash and the first-place trophy for his impressive total scale weight of 18.00 pounds.
David said he caught most of his fish early on the shad spawn.  His sack was anchored by a 4.74 pounder. 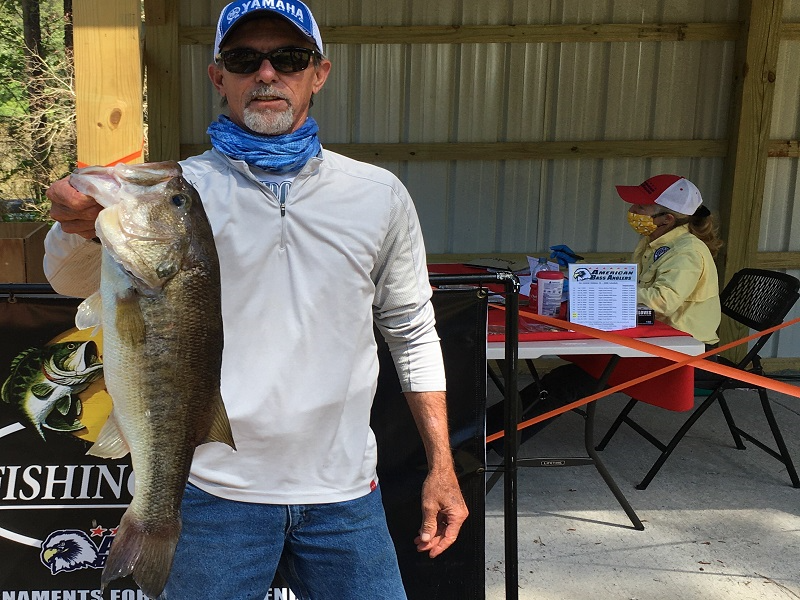 Brad Gandee took the trophy for Big Bass and $460 cash for the optional big bass pot.  He caught a 5.54 pounder late in the day using a Fighting Frog.

Many of the 46 anglers caught bass over 4 pounds which put them in the position for payouts totaling $2,254 cash. They endured windy conditions for most of the day. 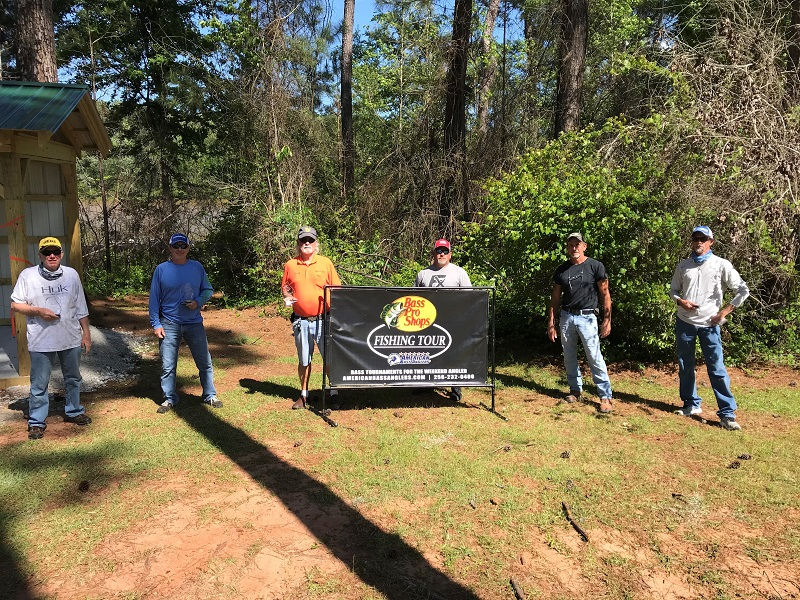 Thanks goes out to all the anglers for practicing social distancing requirements.  Weigh-in went smoothly, and we appreciate your understanding.  The draw prizes were picked early to avoid a group gathering.  The lucky winners for the four $50 bills were Jerry Jones, David Andrews, Jimmy Golden, and Niles Murray.

The next tournament for D72 will be May 30, 2020 on Lake Oconee going out of Sugar Creek Marina.  If you need information, please contact Director Benny Howell at 770-365-4795.
These anglers earn valuable points toward the divisional Angler of the Year (AOY) title.

Are you listening? On This Bass Cast Update

Finding fish on GOOGLE EARTH! 🌎🌍🌏 My ‘Top-Secret Lure’ that I didn’t want to share… // Project E

What’s The Deal With The National Professional Fishing League??