Derek Johnson of Lumber City, GA took the win for D72 at Lake Sinclair on September 7, 2019.  There were 43 anglers competing in the opening tournament for the 2020 season.  Derek said he caught some bass early on topwater, then changed over to using worms on brush piles.  His five-fish limit totaled 13.94 pounds, and his first-place finish was secured by a 4.72 pounder.  Derek won $796 cash and the First Place trophy!

Grant Kelly also had a five-fish limit and took home $512 cash plus the Second Place trophy for his total weight of 13.38 pounds which included a 4.33 pounder. 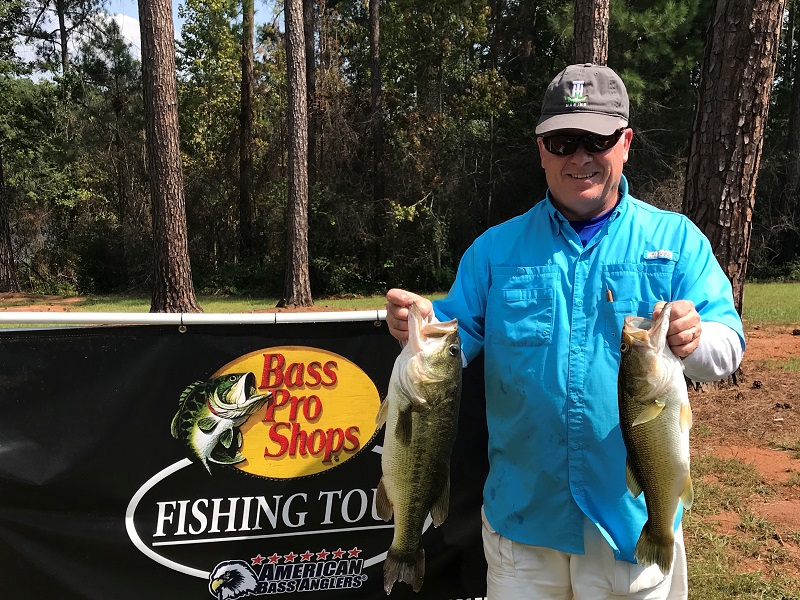 Gary Perrine won the Big Bass trophy and $215 cash for his 5.50 pounder.  Gary said he was using a Texas rigged June Bug Old Monster worm in trees to catch the biggest bass of the day.  He also won the Third Place trophy and additional cash of $245 for his total weight of 11.38 pounds. 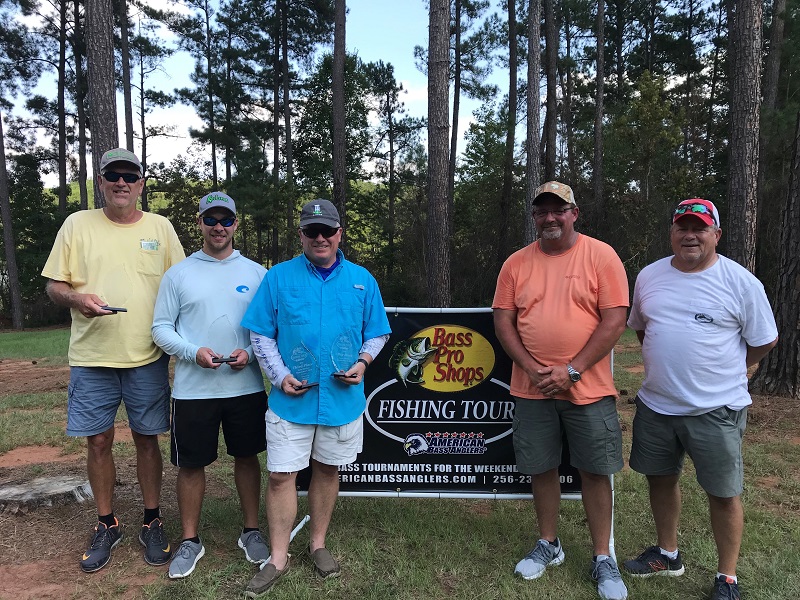 Director Benny Howell gave four $50 bills as draw prizes for the anglers present at the conclusion of the awards. The lucky winners were Eric Teague, Todd Stewart, Bill Payton, and Steve Dobbs.

Thanks go out to Assistant Director Danny Taylor for helping to keep the tournament running smoothly, checking boats, and weighing fish.

The next tournament for D72 will be September 28, 2019, on Lake Oconee going out of Sugar Creek Marina.

How to Rig Your Plastics the Right Way and save money!!! by David Dudley