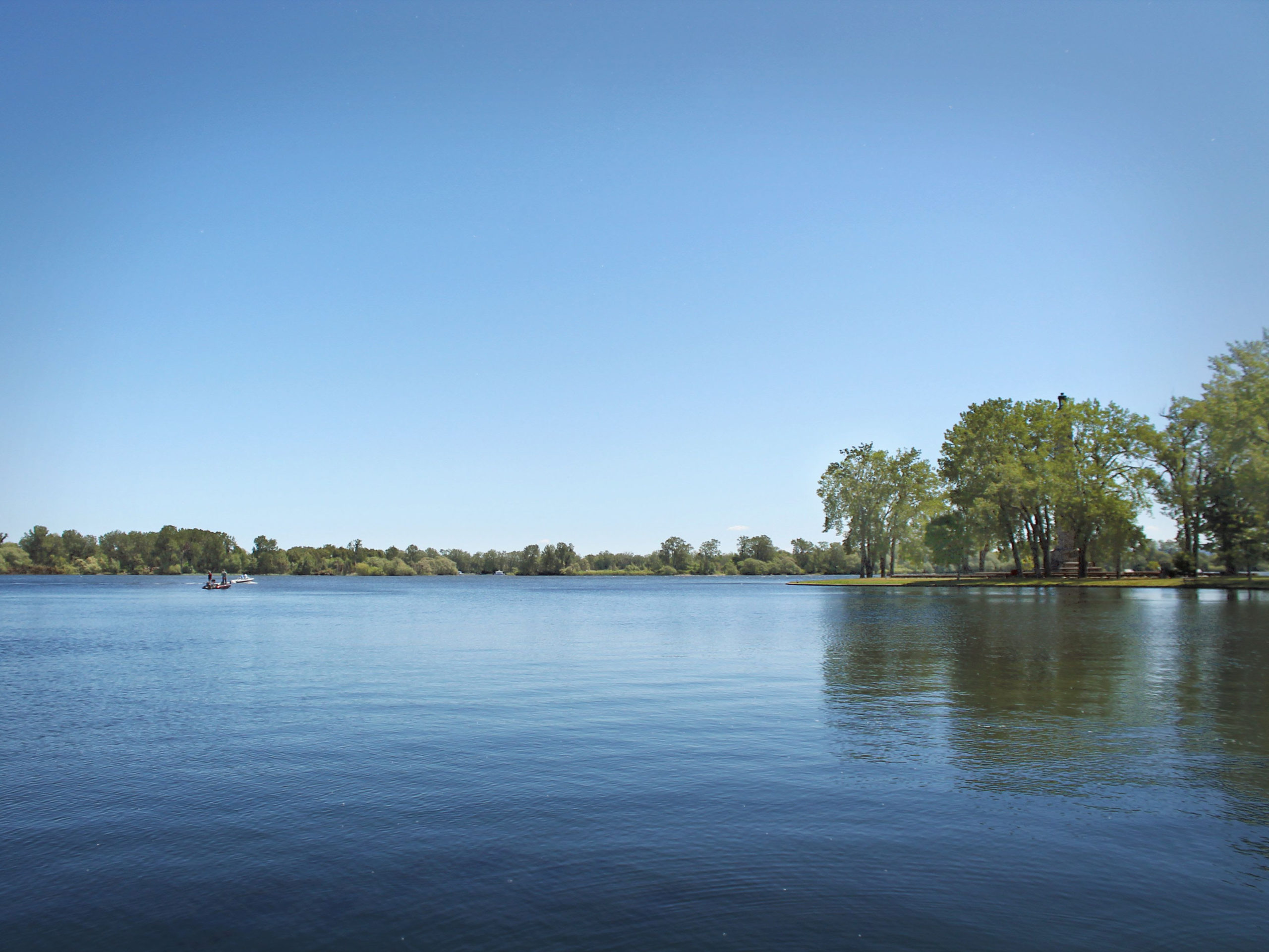 ERIE, Pa. — With waters warming in the Northeast, anglers fishing the 2021 TNT Fireworks B.A.S.S. Nation Northeast Regional at Lake Erie and Presque Isle Bay June 23-25 will have a variety of ways to catch the famed smallmouth bass the fishery has to offer, according to Elite Series pro Destin DeMarion of Grove City, Pa.

“It will be a really fun tournament. I’m hoping they can go out on the lake and experience that,” DeMarion said. “The time of year that they are having it, it is going to be a little bit of everything and you can kind of pick your poison.”

Presque Isle Bay and Lake Erie were scheduled to host the 2020 B.A.S.S. Nation Northeast Regional, but COVID-19 protocols forced the cancellation of the event. This year, Nation anglers who qualified for their respective state teams will take on the vast Great Lake during a transitional time for smallmouth.

“This year, you are going to have some prespawn fish, but you are mostly going to be in the spawn, postspawn phase (with smallmouth),” DeMarion said. “You’ll have some fish staging, but they will mostly be spawning, starting postspawn and kind of in a transition period.”

Anglers who choose to stay in Presque Isle Bay will likely find the fish in the postspawn moving toward their summer patterns. Out on the main lake, DeMarion said the bass will likely be a few steps behind with more of a prespawn attitude.

In late June, the smallmouth will relate to rocky flats, reefs, humps, isolated boulders and the edges of deeper dropoffs. Soft-plastic techniques like the Ned rig, tube and drop shot have been historically productive along with slow-moving baits like swimbaits and spybaits.

“Those would be the main things,” DeMarion said. “There is an off chance that some hard baits could play, but I see it mostly being dominated with plastics. A lot of the fish will be in a funk where you kind of have to finesse them. They won’t want to chase as much, and this place gets as much pressure as anywhere I’ve seen in the springtime. They are educated.”

While DeMarion said there is a healthy largemouth population, he believes it will take limits of smallmouth to win the event.

DeMarion said he believes the tournament will be won on the main lake, but much like any Great Lakes event, the weather will play a major factor in the outcome of the tournament. While June is generally a stable month in the region, DeMarion said things can change in a moment’s notice.

“I think it will be won out on the lake if they can get out there every day safely,” he said. “The weather is more stable here in June. But you never know, you could be practicing all week and it looks great and then you have a little front come through and you have an east wind that will blow across and stir things up.”

Competitors will take off from Perry Monument at Presque Isle State Park each day of the tournament starting at 5:30 a.m. ET and return for weigh-in beginning at 1:30 p.m. ET. Per Pennsylvania state regulations, boaters will bring in a limit of four bass each day. Coverage of the event will be available at Bassmaster.com.

The tournament is being hosted by the Erie Sports Commission.