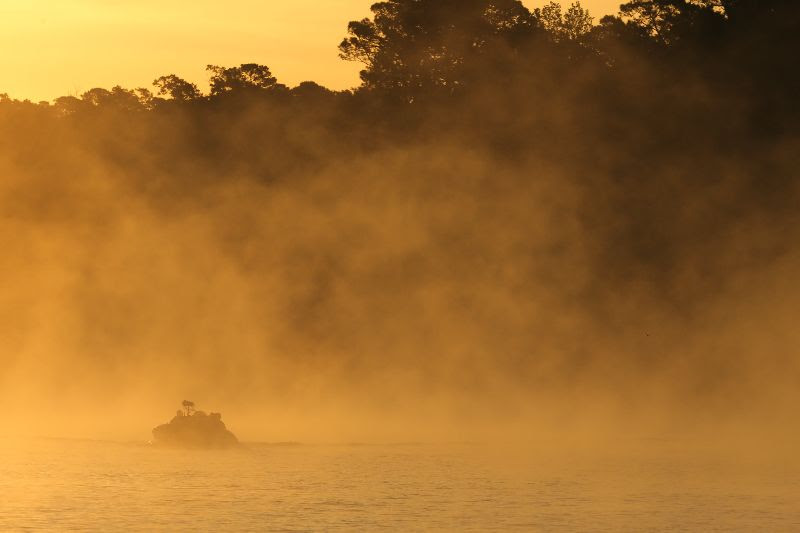 A field of 218 anglers are set to compete at the first Basspro.com Bassmaster Central Open of the season on Louisiana’s Toledo Bend Reservoir Feb. 20-22.

MANY, La. — Fireworks. That’s what anglers competing in the 2019 Basspro.com Bassmaster Central Open at Toledo Bend can expect next week.

Less than 75 days into the year, the lake has already given up 22 largemouth over 10 pounds, with the biggest weighing 11.49 pounds. Plus, a 29.83-pound limit was weighed in during a recent couples tournament. And according to local anglers, it’s only going to get better.

“Fishing is so good right now, trucks are lined up a quarter-mile down the street from every launch ramp,” said Linda Curtis-Sparks, director of Sabine Parish Tourist Commission. “So, the timing really couldn’t be better for the event.”

The tournament is scheduled for Feb. 20-22, with daily takeoffs at 6:45 a.m. CT from Cypress Bend Boat Ramp, where daily weigh-ins will begin at 2:45 p.m. A bulging field of 218 boats will compete the first two days, with only the Top 12 pros and co-anglers advancing to Saturday’s final round.

“February is typically when the spawn kicks off for us, but we’ve had so many late-season cold fronts, the bass are a little slow to move shallow. That said, some fish will be on beds, but I think the monster limits will be caught from staging areas.”

There is no shortage of staging areas on the 185,000-acre reservoir. Thompson thinks the magic depth range will be between 8 and 15 feet, and that crankbaits and jigs will likely be responsible for the winning weight.

“If a guy wants to win this tournament, he will need to find a pile of prespawners, and they need to be big. It’s easy to catch a limit of 4-pounders right now, so I wouldn’t be content until there is 25 pounds swimming in the livewell,” Thompson said.

Some competitors may be intimidated by the muddy water flowing through Toledo Bend right now, but Thompson said that shouldn’t be an issue. “The lake has been so muddy for so long now, the fish are used to it. They are biting like they do when it’s just a little stained.”

Not only is the timing good for anglers looking to catch their personal best, but it is also perfect to celebrate the 50th anniversary of this storied fishery.

Construction of the Toledo Bend Dam, spillway and power plant began in 1964 and was completed in 1969. As the lake filled, the bass population exploded and caught the attention of Ray Scott. B.A.S.S. held a professional tournament competition on Toledo Bend for the first time in 1970 and has been back 15 times since.

The histories of the world’s largest tournament organization and this giant reservoir on the border of Louisiana and Texas have been interlocked for almost five decades.

“It’s like B.A.S.S. and Toledo Bend have been in a long-term marriage,” Curtis-Sparks explained. “With the guidance of B.A.S.S. to inspire more tournaments to be held here, we have cut hundreds of miles of boat roads and marked them with thousands of buoys for safe travel on the water. B.A.S.S. required event space for 400 anglers, as well as 200 rooms close together, so we renovated Cypress Bend Resort to meet these standards. B.A.S.S. even helped us design the boat launch area to better serve anglers. I’ll put it this way, we are building a Toledo Bend Museum, and B.A.S.S. will have its own section!”

Toledo Bend was the first fishery ever to be named No. 1 on Bassmaster Magazine’s 100 Best Bass Lakes rankings two years in a row. Based on the predictions for this upcoming Basspro.com Bassmaster Central Open, another historical milestone could be etched in the shared histories of B.A.S.S. and Toledo Bend.