Bill Hamilton of Huntington, MD won the Bass Pro Shops Open Series regional on the Potomac River on 9/12/13 2020. Running out of Smallwood State Park Hamilton weighed in five bass weighing 10.82 pounds on day one. Going into day two in second place Hamilton weighed in another five bass limit weighing 8.49 pounds for a total of 19.31 pounds securing the win. Hamilton took home $2700.00 for the win.

“I caught all my fish for both days throwing a weightless senko in the grass,” said Hamilton.

Taking second for the boaters, George Lambeth of Thomasville, NC weighed in a two-day total of 19.27 pounds.

“Day one was a better day for me,” said Lambeth. “Today I was only able to catch three. I caught all my fish on a pop r.” 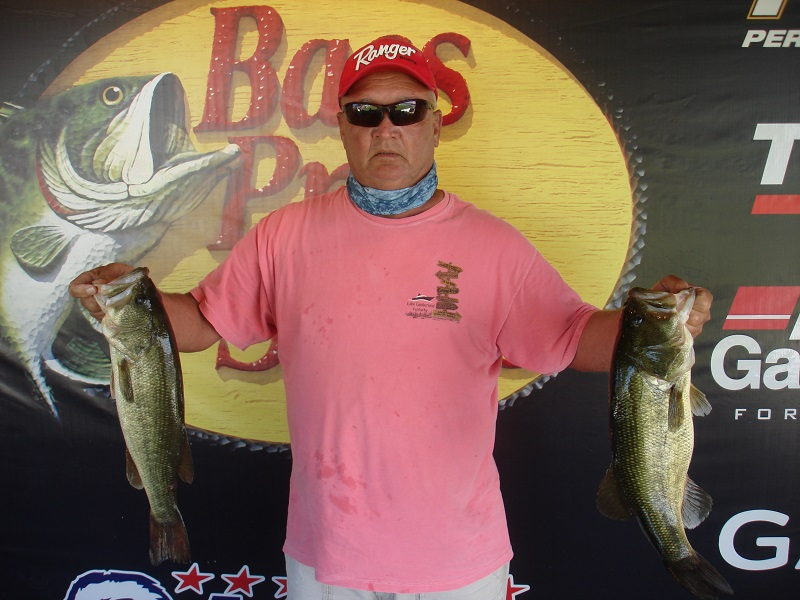 Taking third for the boaters Kermit Crowder of Matoaca, VA weighed in a two-day total of 17.40 pounds. His second day limit was anchored by a bass weighing 4.60 pounds which was the biggest bass weighed in by a boater. Crowder took home a total of $970.00.

“I messed up on day one,” said Crowder. “I had 5 good bites on topwater but was only able to land two of them. Today I couldn’t get a bite on topwater, so I switched to a rattle trap and caught three and I caught three more punching.” 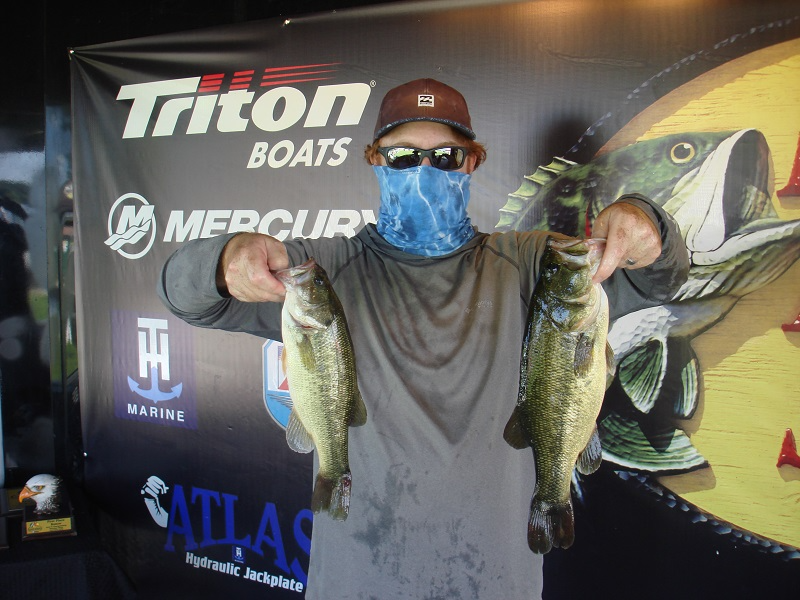 In second place for the co-anglers, Larry Wigmore of Smyrna, DE weighed in a two day total of 10.03 pounds.

“On day one I caught my fish on a superhog fishing rocks and on day two my partner told me to throw a spinnerbait which I did and caught my all of my fish,” said Wigmore.

Taking third for the co-anglers, David Williams of Fredericksburg, VA weighed in a two-day total of 7.62 pounds.

Williams was not available for an interview.

The top 10 anglers from each division in points and the top 5 boaters and co-anglers from the two-day regional will advance to the Ray Scott Championship in April 2021 on Lake Chickamauga.

Are you listening? On This Bass Cast Update

Finding fish on GOOGLE EARTH! 🌎🌍🌏 My ‘Top-Secret Lure’ that I didn’t want to share… // Project E

What’s The Deal With The National Professional Fishing League??