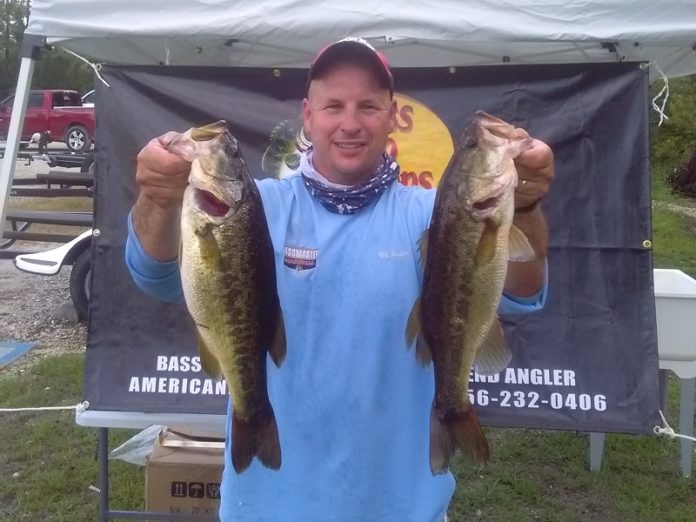 July 6, 2019 Wilmington, NC, Seven anglers launched from Sutton Lake ramp near Wilmington, NC. It was a slow day on the water but Jason Theis from Hubert, NC took the victory with 5 bass weighing 13.18 lbs. He also won the TWT. He attributed his to throwing Jerk baits. Jason took home $319 in prize money. 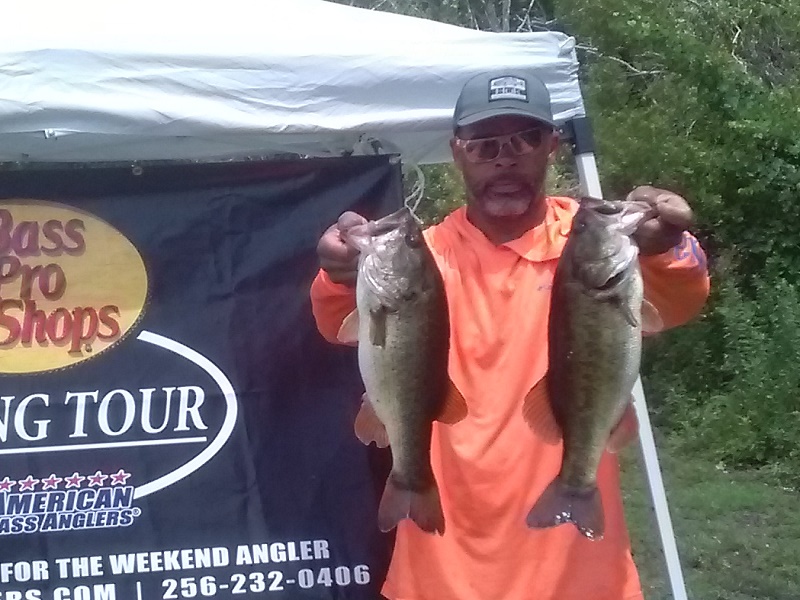 Second amongst the competitors braving the heat was Joseph High from Wilmington, NC with 3 bass weighing 9.63 lbs. Joseph won Big Fish with a STUD weighing 3.96 lbs. He took home $164 in prize money.

The next tournament in this division will take place on 7/27/19 launching from Durpee ramp in Lake Waccamaw, NC.
For more information on this event or division please contact local director Jeremie Lane (910) 685-5600 or visit www.americanbassanglers.com