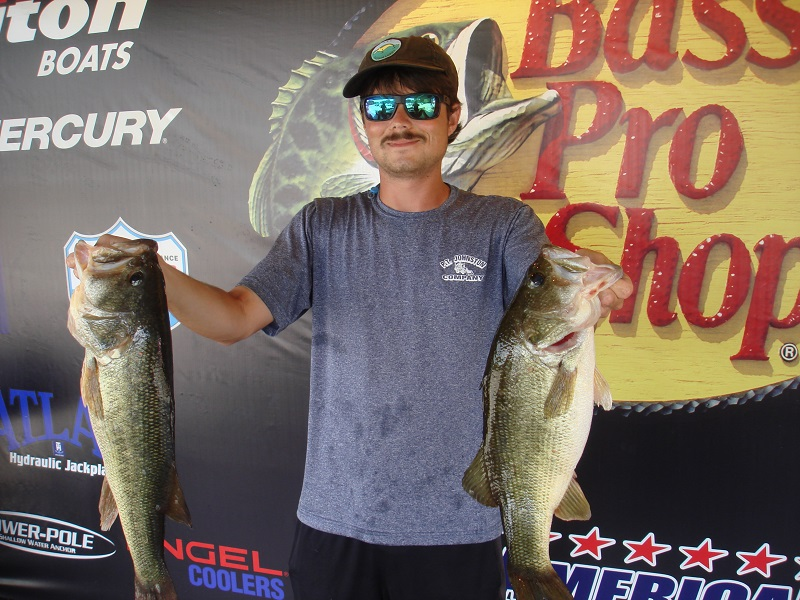 “I got lucky and found some schooling fish and caught them on top water,” said Raley.

“I caught my fish on a frog,” said Coleman. 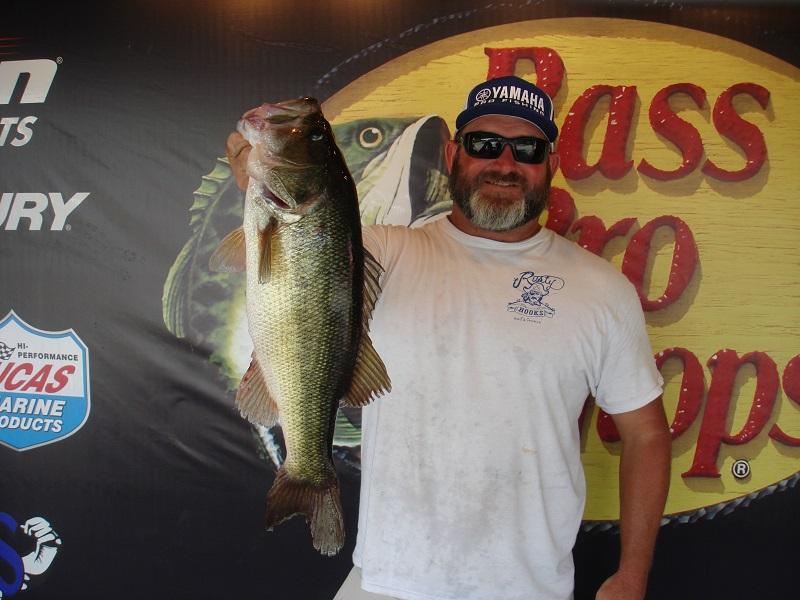 Big bass honors went to Michael Stephens of Gastonia, NC with a bass that weighed 5.59 pounds. Stephens took home $160.00 for his fish. 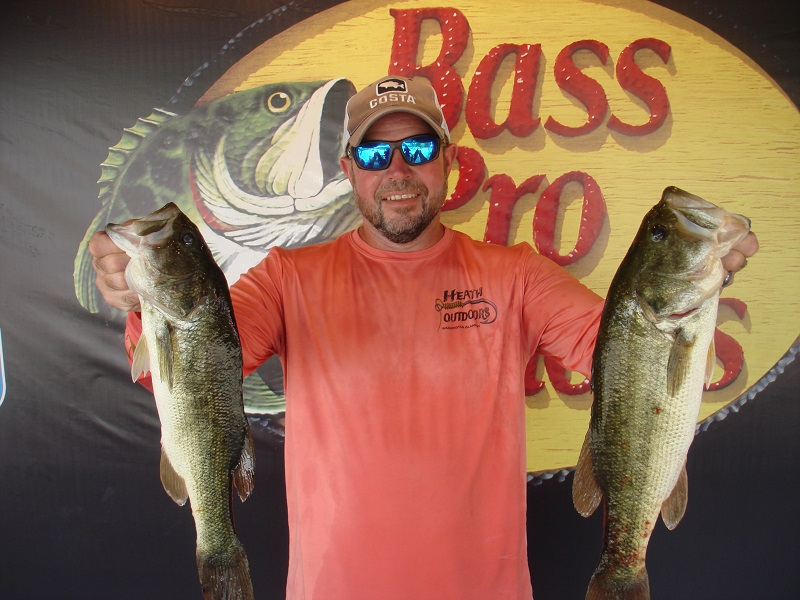 “I caught my two keepers on a Buckeye Buzzbait,” said Belt.

“I caught my fish on a shakyhead,” said Pontius. 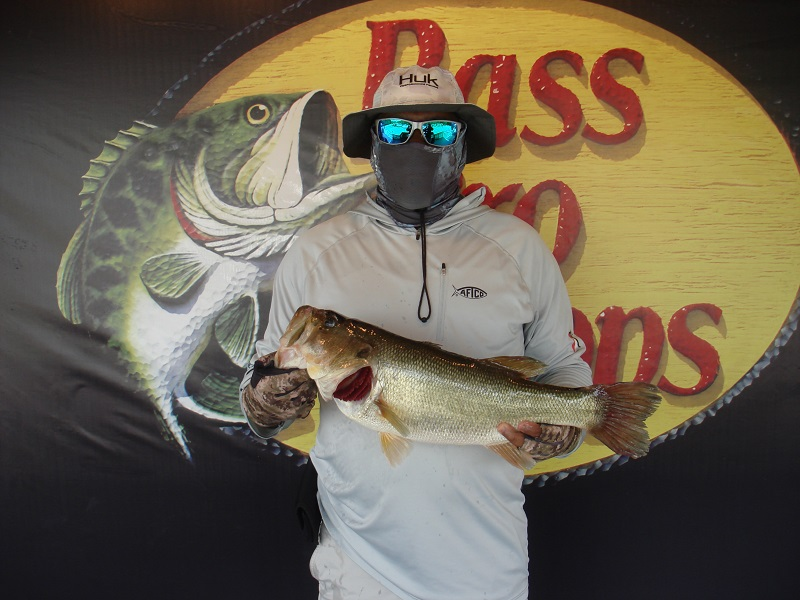 Taking third for the co-anglers, Gregory Littles Sr. weighed in one bass weighing 5.45 pounds which was also the biggest bass weighed in by a co-angler.
Littles took home $325.00 for his catch.

“I caught my keeper on a jig,” said Littles.

The next event for the South Carolina Division will be the two-day regional on Lake Wylie launching out of Ebenezer park on September 26-27/2020.