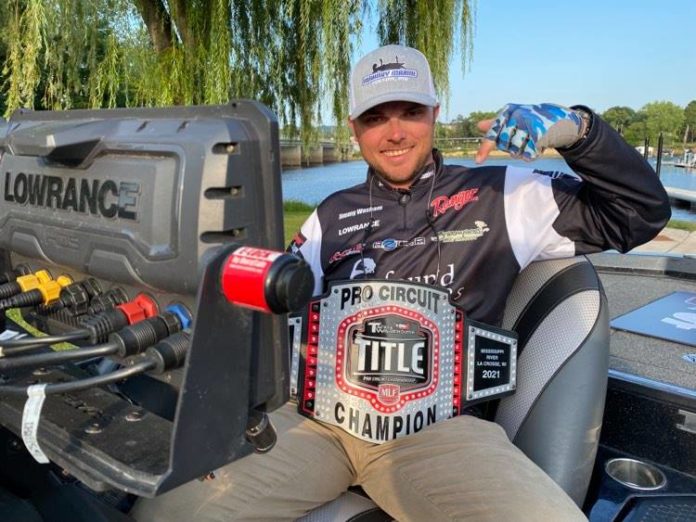 “The most important equipment on my boat is my Lowrance HDS LIVE units and Ghost Trolling Motor,” said Washam. “They work seamlessly as a system and undoubtedly helped me put more fish on my boat.”

Washam, of Covington, Tennessee, now has three career wins, and he has placed in the Top 10 three times in the 2021 season.

In addition, Lowrance pro anglers finished the event with seven of the Top 10 places, including Bobby Lane and Zack Birge earning second and third place, respectively. 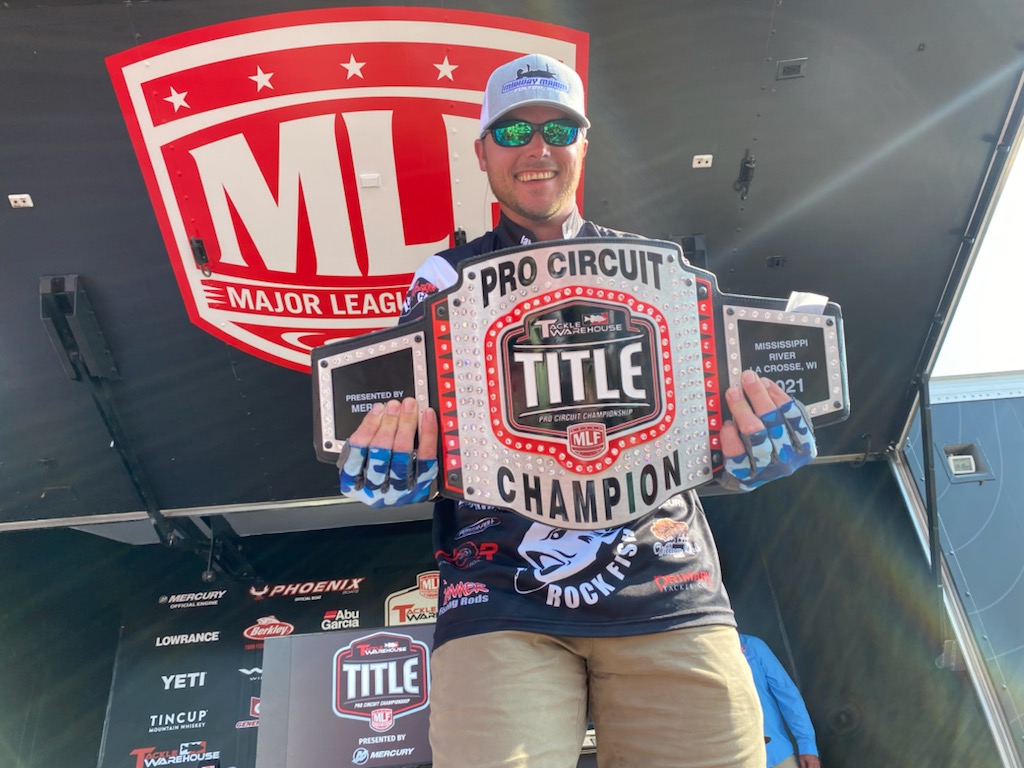 Such a Large Bounty for a Small Package: The Daiwa Exist by DAIWA