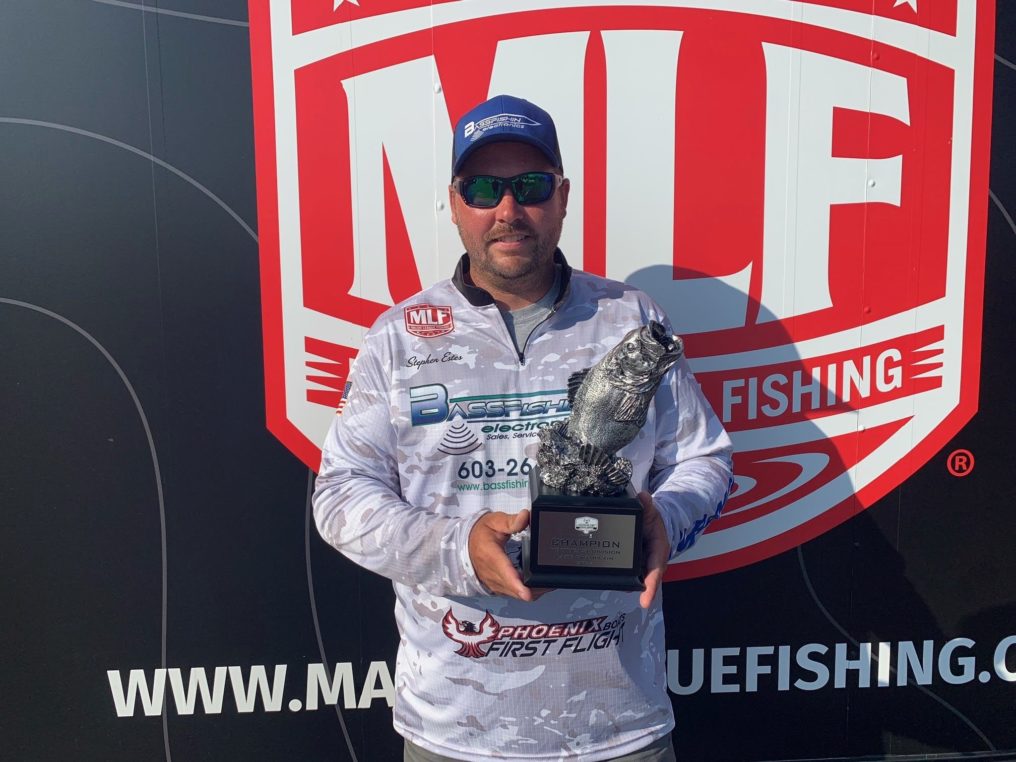 Estes said he focused on the northern end of the lake using a drop-shot rig to catch around 20 smallmouth keepers during the course of the day.

Complete results can be found at MajorLeagueFishing.com.

T.J. Daniels of Plattsburgh, New York, had a bass that weighed 5 pounds, 3 ounces that was the heaviest of the event in the Boater Division and earned the day’s Berkley Big Bass Boater award of $780. 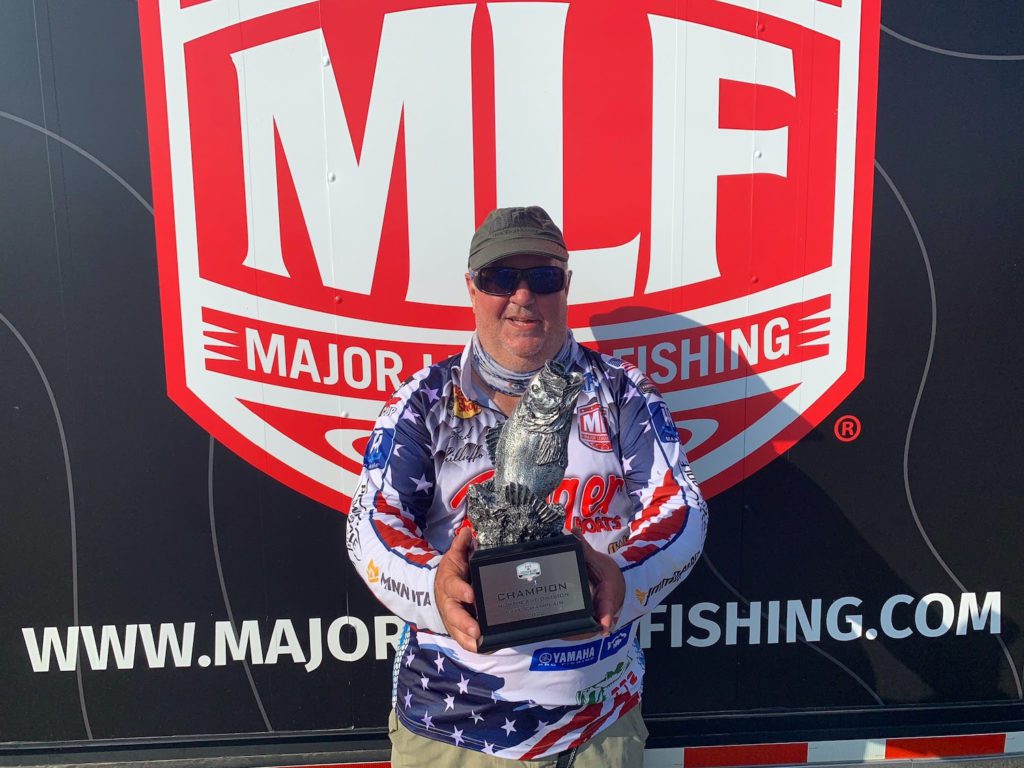 The top 10 Strike King co-anglers were:

Erik Gaffron of Robbinsdale, Minnesota caught the largest bass in the Co-angler Division, a fish weighing in at 5 pounds, 2 ounces. The catch earned him the day’s Berkley Big Bass Co-angler award of $390.

The 2022 Phoenix Bass Fishing League Presented by T-H Marine is a 24-division circuit devoted to weekend anglers, with 128 tournaments throughout the season, five qualifying events in each division. The top 45 boaters and Strike King co-anglers from each division, along with the five winners of the qualifying events, will advance to one of six Regional Championships where they are competing to finish in the top six, which then qualifies them for one of the longest-running championships in all of competitive bass fishing – the Phoenix Bass Fishing League All-American.

The top 45 boaters and Strike King co-anglers plus tournament winners from each Phoenix Bass Fishing League division will also earn priority entry into the MLF Toyota Series, the pathway to the MLF Tackle Warehouse Pro Circuit and ultimately the MLF Bass Pro Tour.