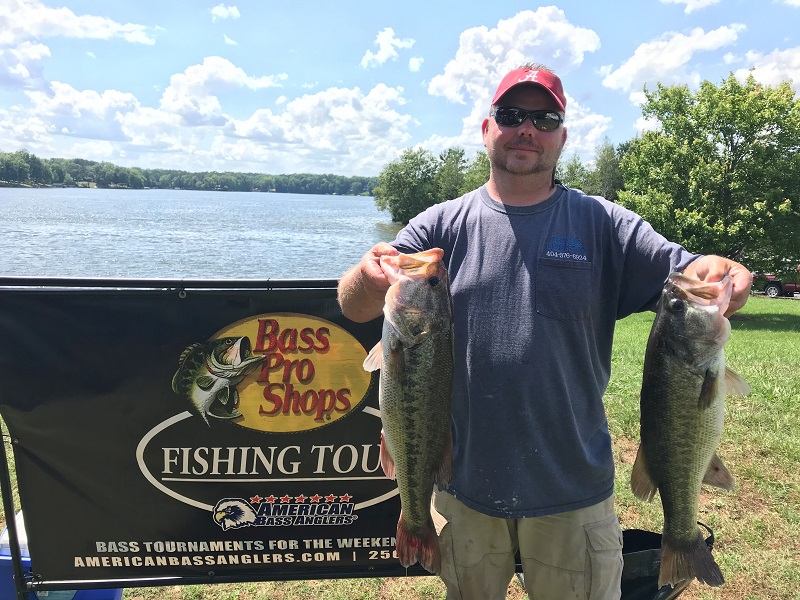 
Terry Adams of Mansfield, Ga takes the win for D72 Bass Pro Shops Fishing Tour held at Lake Oconee on May 30, 2020.
His five fish limit totaled 18.05 pounds to put him in the lead of the 46 anglers participating in the tournament.
Terry won $813 cash and the First Place trophy.  He anchored his sack with a 4.92 pounder which was caught with
a buzz bait on the mayfly hatch.  A big crank bait was also used to land three of his keepers.  Terry gets a big
Shout Out for teaching fishing to students at Eastside High School in Newton county. 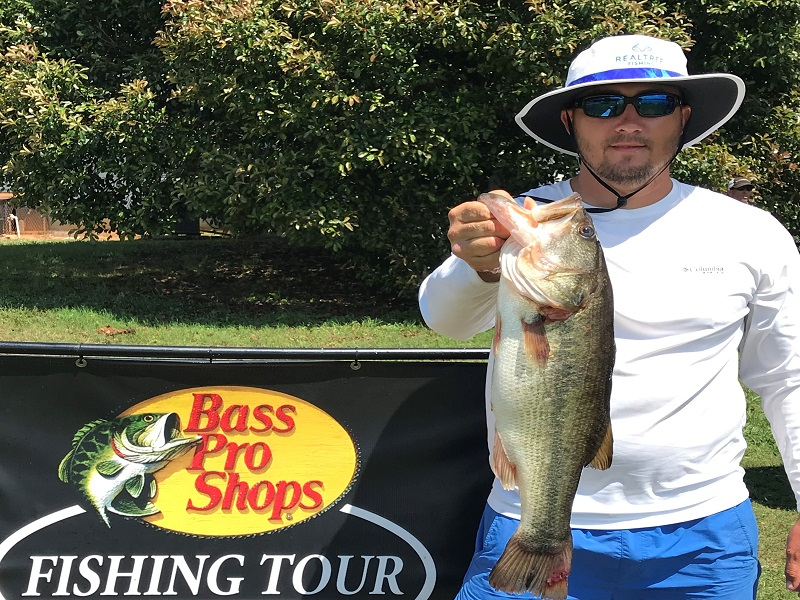 Stacy Adams, Jr. of Hazlehurst, Ga  won the optional big bass pot of $460 cash and the Big Bass trophy with a
5.59 pounder which he caught on top water at 1:30 pm!   There were several other four and five pounders caught by anglers
that endured rough water conditions due to warm weather and sunshine bringing out pontoon boats and jet skis. 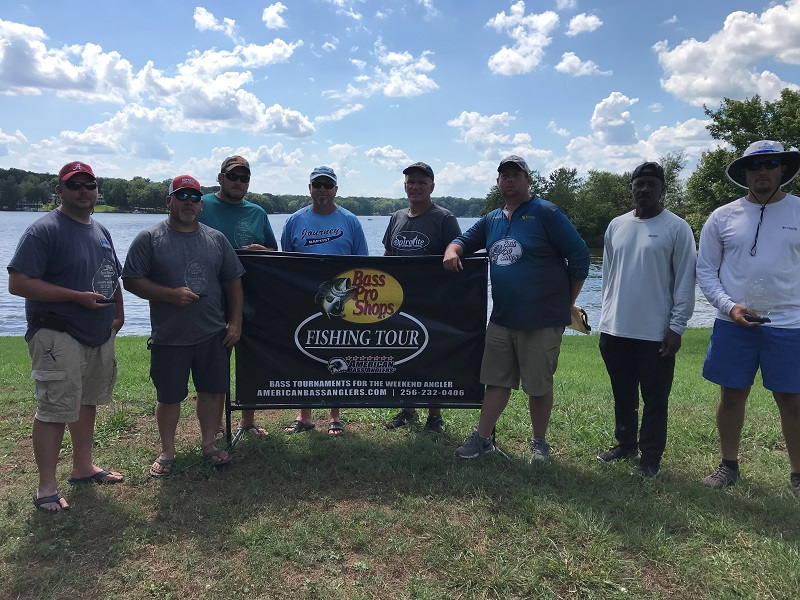 Thanks goes out to Assistant Danny Taylor for helping with the tournament by checking boats in the morning and
weighing fish in the afternoon.  After the awarding of cash and trophies, Director Benny Howell gave four $50 bills
as draw prizes.  The lucky winners were Jason Cheek, Carl Wilson, Stephen Clay, and David Smith.

The next tournmament for D72 will be the 2-Day Divisional Championship on June 6 & 7 on Lakes Sinclair & Oconee.
If you need information, please contact Director Benny Howell at 770-365-4795.