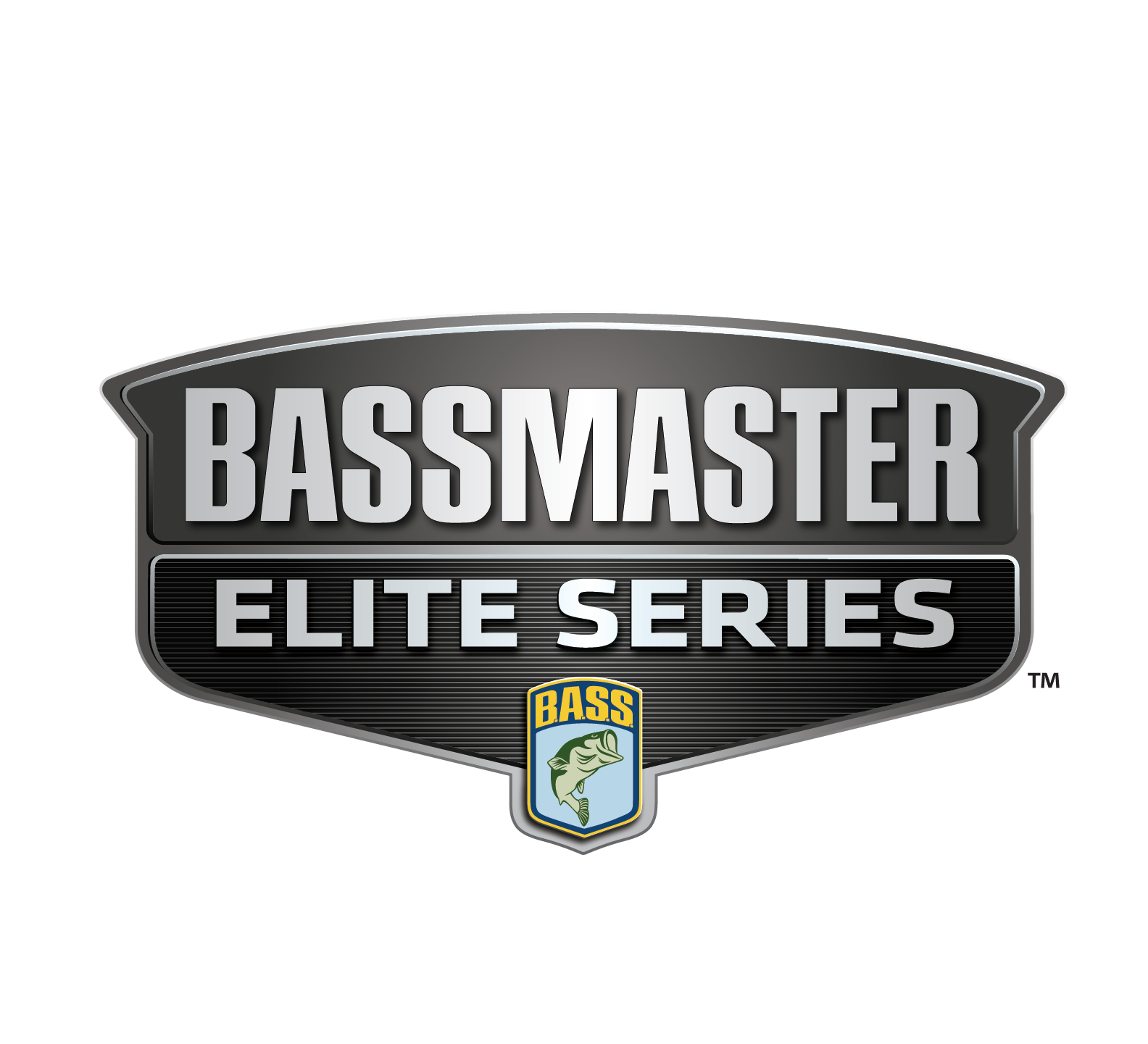 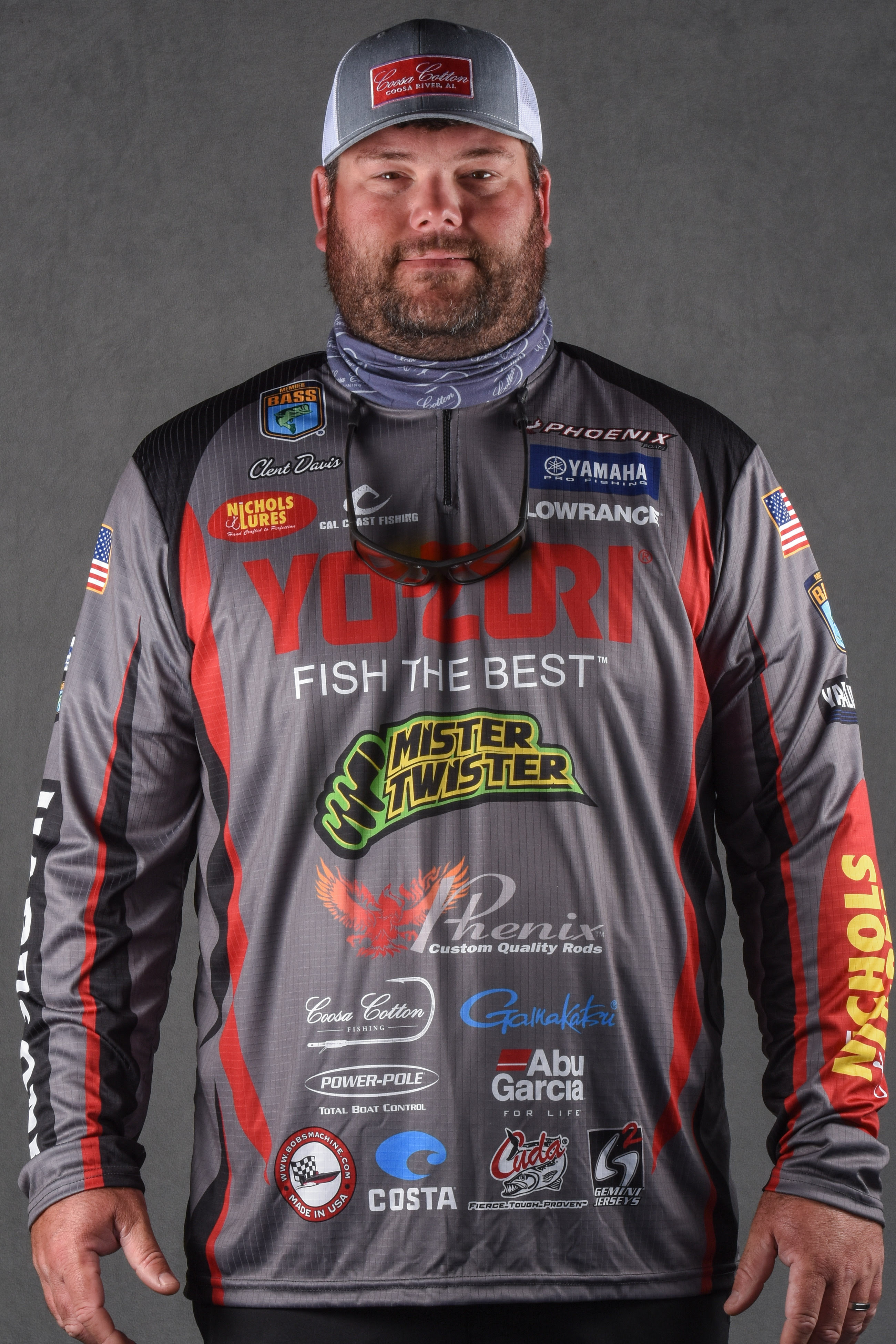 Davis, of Montevallo, Ala., will take a medical hardship after learning that his right shoulder — which was originally injured in the off-season and has been bothering him intermittently throughout 2021 — requires surgery. Davis left the Academy Sports + Outdoors Bassmaster Classic presented by Huk in Fort Worth, Texas, after failing to make the Championship Sunday cut and drove home to have his ailing shoulder assessed by Andrews Sports Medicine & Orthopedic Center, which is known for treating professional athletes and high-profile college football players among others.

“I found out Friday my labrum is torn, and they said my bicep is detached. I found out Monday they’re going to have to go in and surgically anchor all that stuff back in,” said Davis, who will take a medical hardship for the remainder of the 2021 Elite Series season. “Then it’s six weeks in a sling and six months of rehab. I will start therapy the next day after surgery.”

Davis plans to fish the 2022 season, with hopes of returning to the upper echelons of the Bassmaster Angler of the Year point standings, through which he qualified for the past two Classics.

“I will be back next year,” he said. “I’m pretty sure by the time I get done with all this, I’ll be happy to go fishing.” 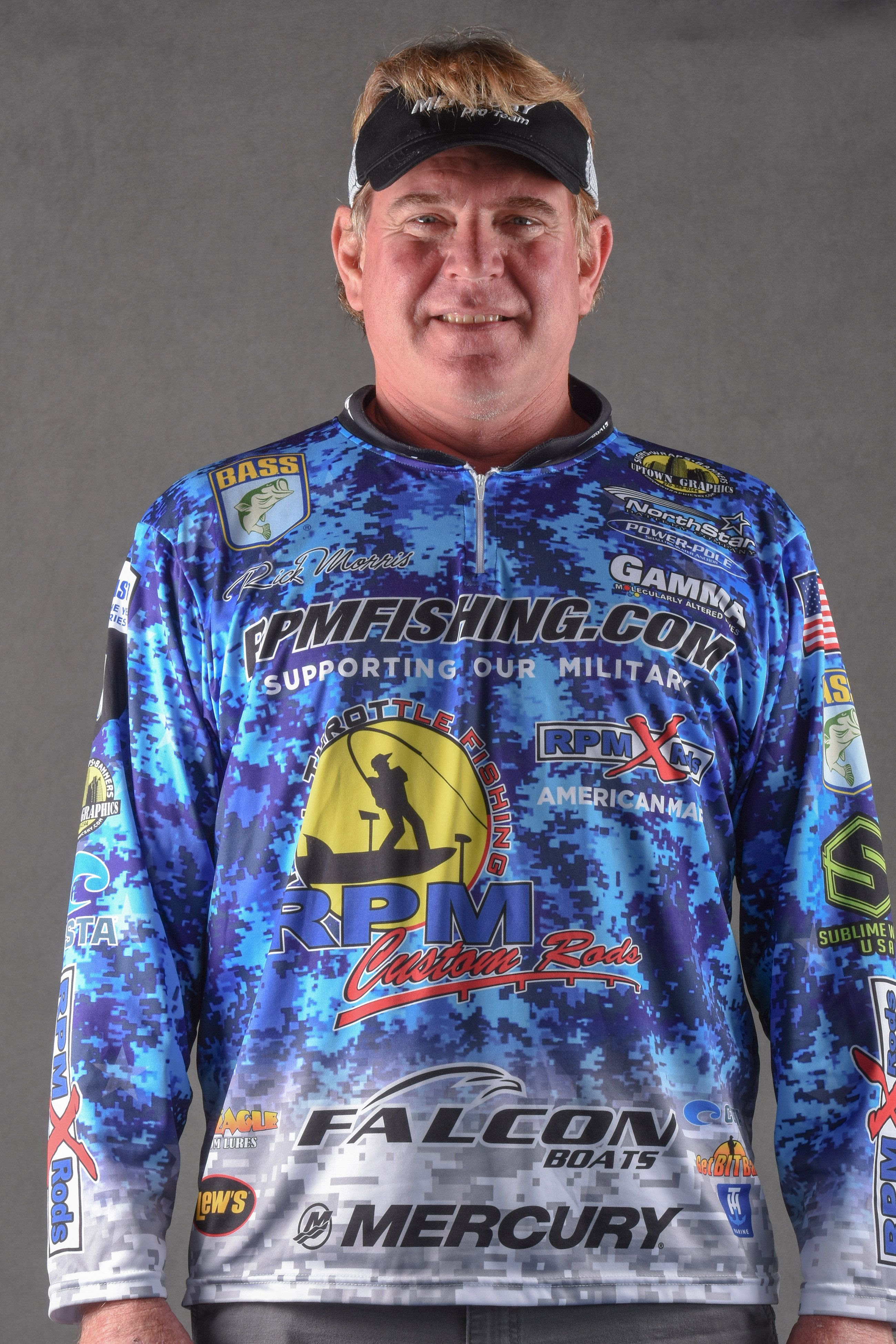 Morris was one of the original members of the Elite Series in 2006 and has fished 274 B.A.S.S. events. The pro from Virginia Beach, Va., had hip replacement surgery after the 2019 season and said he has been dealing with health issues that will force him to also take a medical hardship.

“It’s really hard for me to not fish the Elites,” Morris said. “For me to make this decision, I had some serious situations to deal with.

“I love the Bassmaster Elite Series, but your physical condition has to be top-notch to be able to do this.”

The six-time Bassmaster Classic qualifier will not return for the 2022 Elite Series season. In the next six months, Morris will have tests run in order to return to full health. Morris, who loves to teach bass fishing, hopes to guide back home in Virginia as much as he can, and he plans to return to competition at some point. 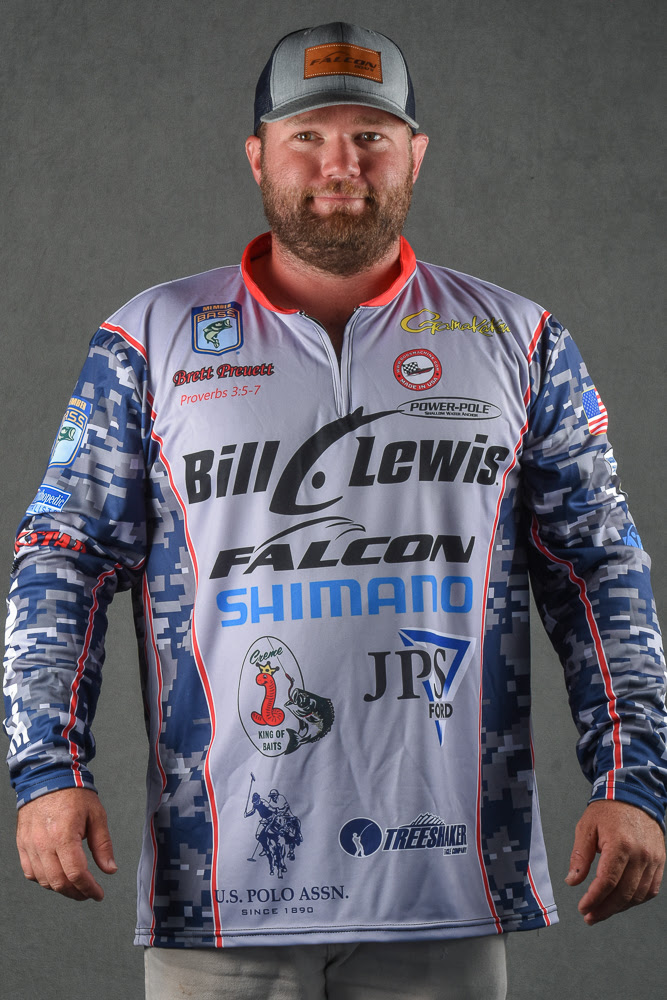 Preuett, of Monroe, La., will also miss the Lake Champlain and St. Lawrence River events. After five seasons on the Elites, Preuett has decided to step away and reset his career.

“I’ve got some really good things going on my ranch at home, but it just takes time,” Preuett said. “I haven’t been fishing free with everything else going on at home, and I just have to get back to that like I did when I was in college.”

Preuett said he plans to get things well-situated at home then attempt a return to the Elites.

“I’ve been living my dream for the last five years,” he said. “I’m not going to let this hold me back. I just want to come back as a better angler all around — mentally, financially and even as an angler itself.”

Preuett plans on fishing all of the Basspro.com Bassmaster Opens in 2022 in a bid to requalify for the Elite Series.

The 2021 Elite Series was set to begin with 101 anglers, but Jesse Tacoronte took a medical hardship because of neck surgery before the first tournament, Gary Clouse took a hardship with debilitating pain in his back and shoulder and Tyler Carriere exited to tend to family matters.