DULUTH, Ga. – Despite being a 21-year-old rookie pro, Jacob Wheeler implements and executes a game plan like a savvy veteran. After whacking a huge stringer on opening day, day two of the 2012 Forrest Wood Cup on Lake Lanier was all about getting a limit. On day three, he planned to push the pedal a little more in hopes of catching a bag in the mid-teens. Thus far, Wheeler is batting three for three and with one more successful day he’ll become the youngest pro ever to claim the Cup.

Wheeler started day three just like the first two – running up the Chattahoochee River in search of quality largemouths. The bite was steady, but unspectacular until a mini-flurry around 10 a.m. brought a 3-pounder and then a 4-pounder 15 minutes later. Wheeler saw Jay Yelas leave the area about an hour earlier and decided enough was enough – he wasn’t going hammer anymore. 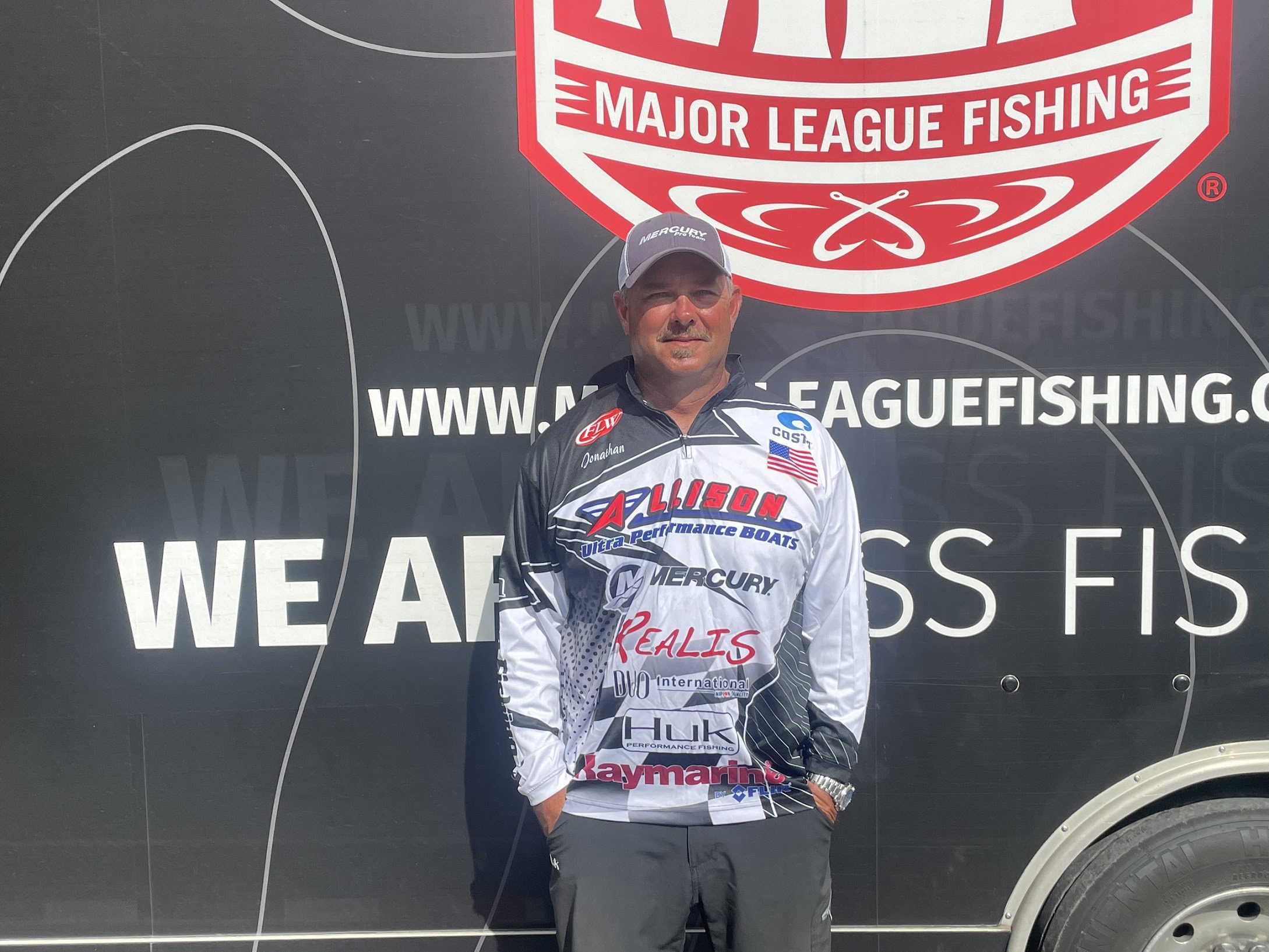 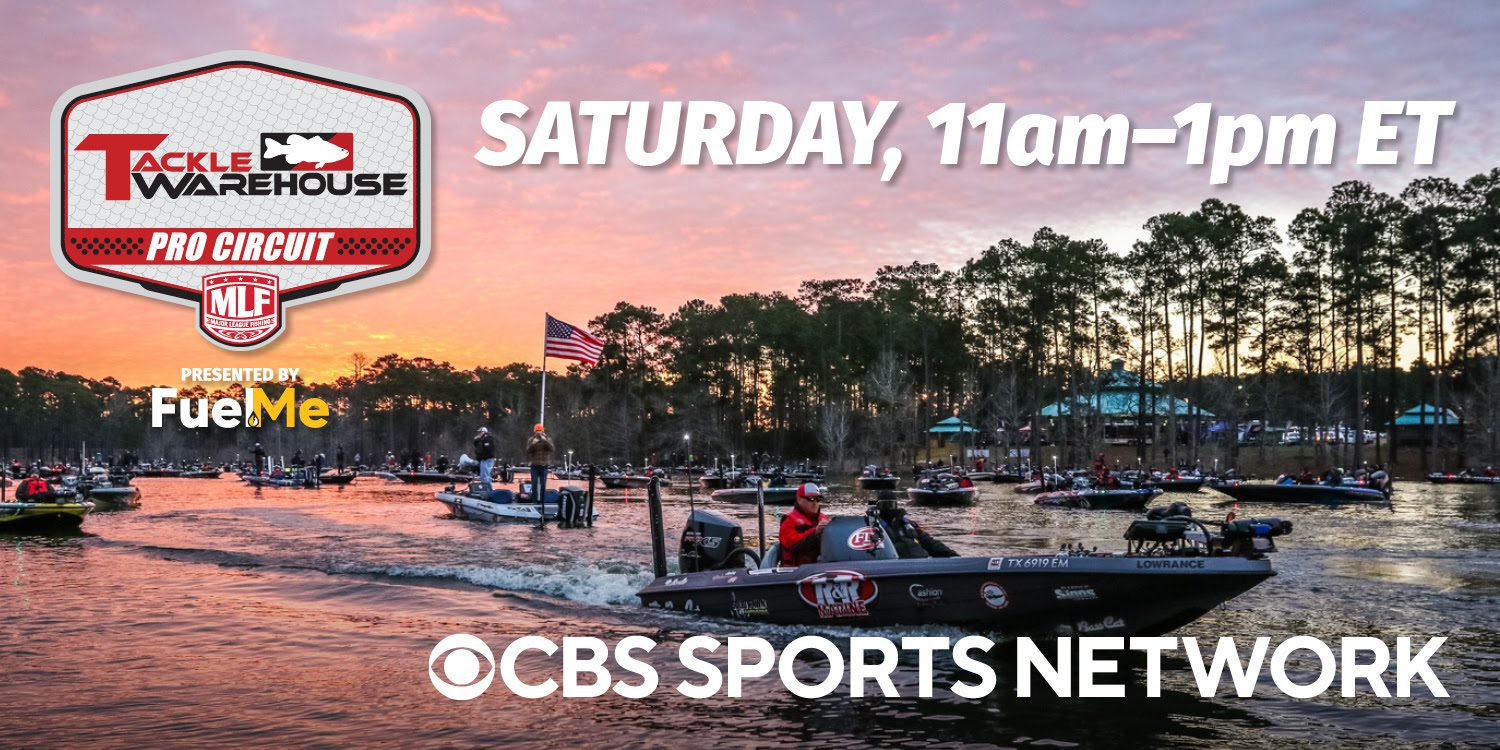 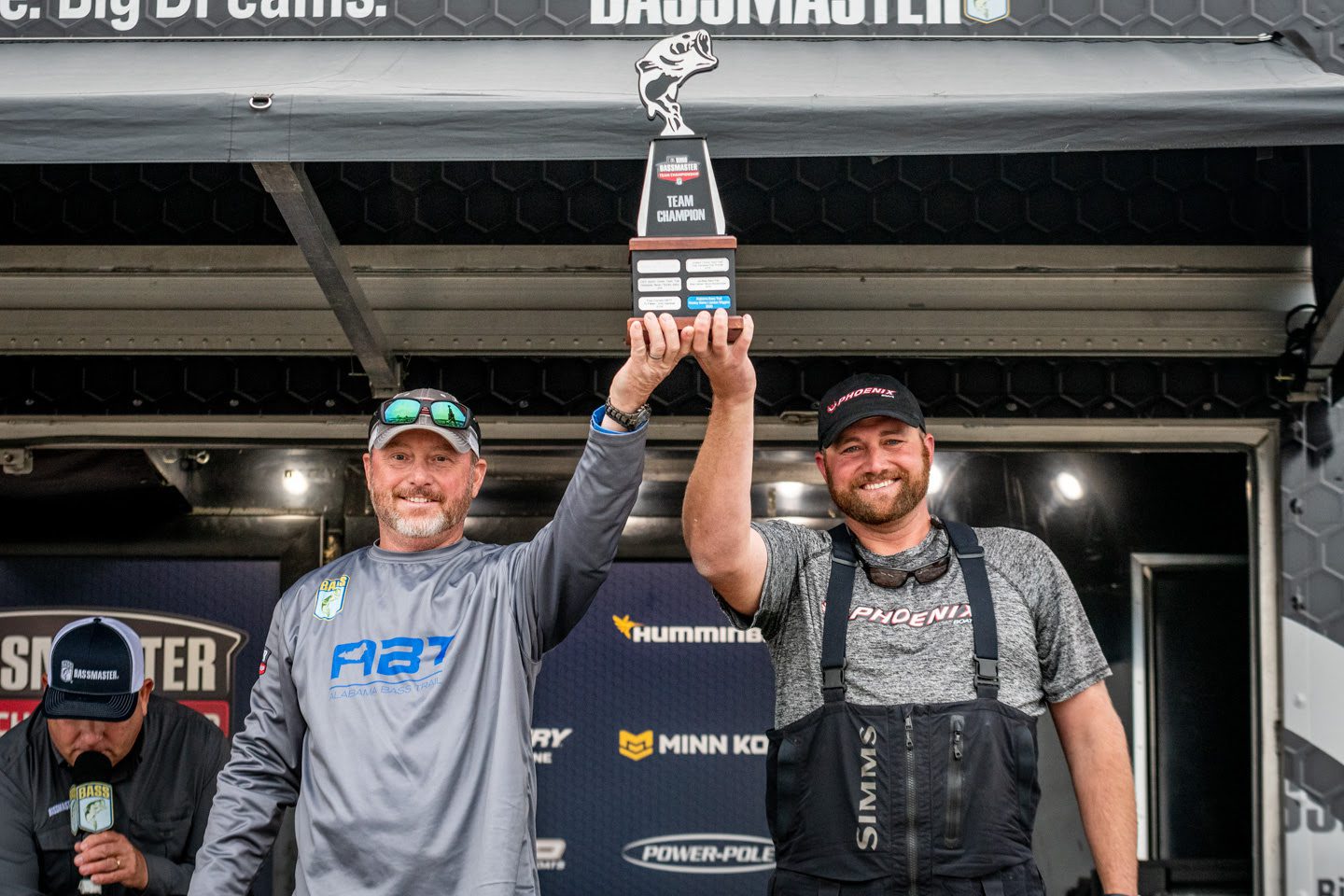 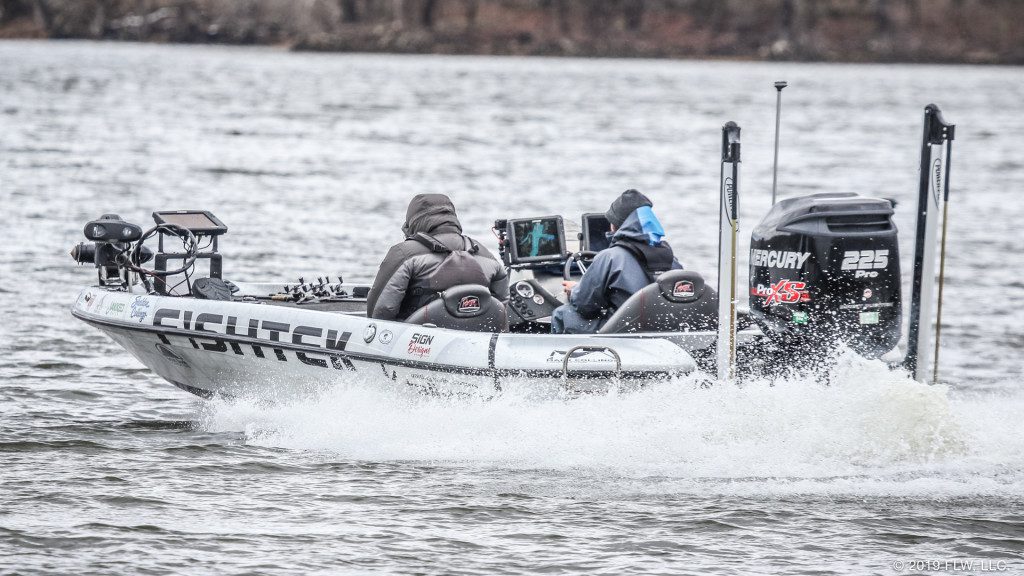