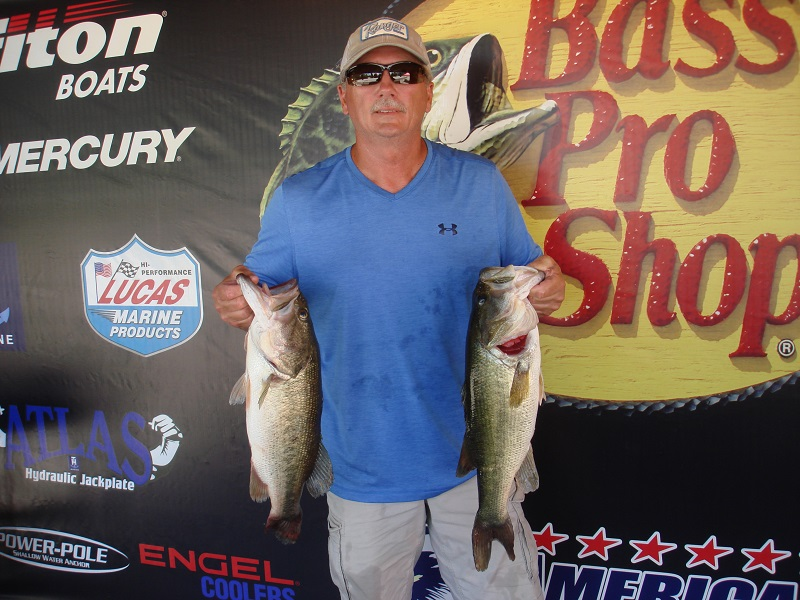 Steve DeBord of Grovetown, Ga won the Bass Pro Shops Open Series event held on Clark’s Hill on 7/11/20. Running out of the Dorn Boating facility in McCormick, SC DeBord weighed in a five bass limit weighing 19.45 pounds. His limit was anchored by a bass weighing 5.24 pounds which was the biggest bass weighed in by a boater. DeBord took home $1730.00 for his catch.

“I caught my fish shallow on topwater and also flipping four foot or less,” said Rikard. 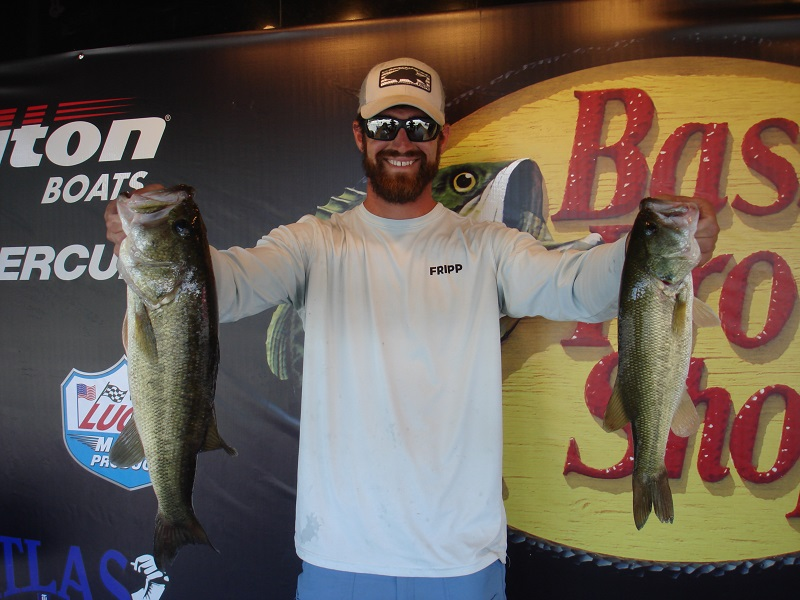 In the co-angler division Wesley Mullins of Guyton, Ga took top honors with three bass weighing 6.89 pounds.  His limit was anchored by a bass weighing 3.46 pounds.
Mullins took home $500.00 for the win.

Mullins like most other anglers did not want to reveal too much information because they were fishing on Sunday as well. Mullins would only say he caught his fish shallow.

“I caught my fish on a shakyhead fishing brush piles,” said Pontius.

Smith was not available for an interview.

The next event for the South Carolina Division will be on 7/25/20 on Lake Murray running out of Dreher Island State Park.