“I caught my fish today on a variety of baits to include a swimbait, senko and a swim jig.
I caught most of my fish around grass,” said Henderson.

“I caught six fish today on a topwater bait and a swim jig,” said Crowder.

“I came down and had no practice for the tournament. My co-angler and I caught a bunch of fish on a popper, swim jig and a senko,” said Heivly. 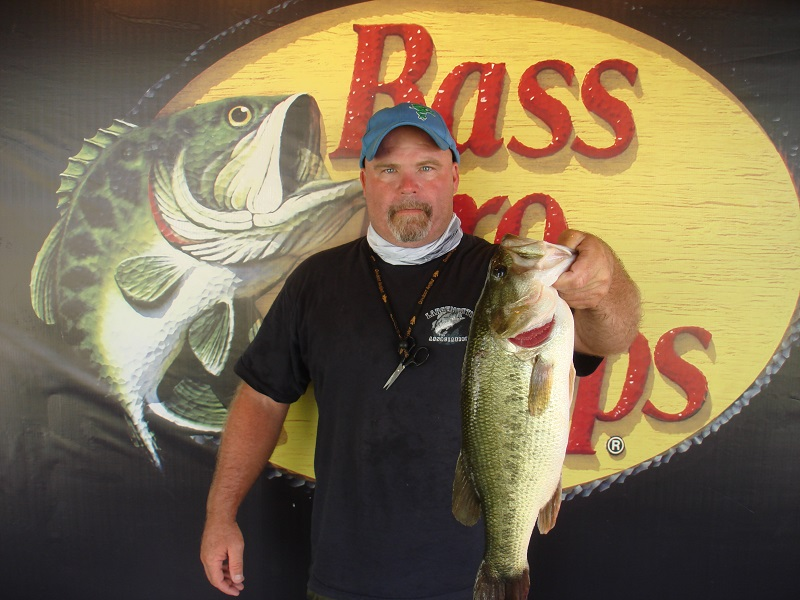 Boater big bass honors went to Jason Tibbets of Centerville PA with a bass that weighed 5.04 pounds. Tibbets took home $410.00 for his fish. 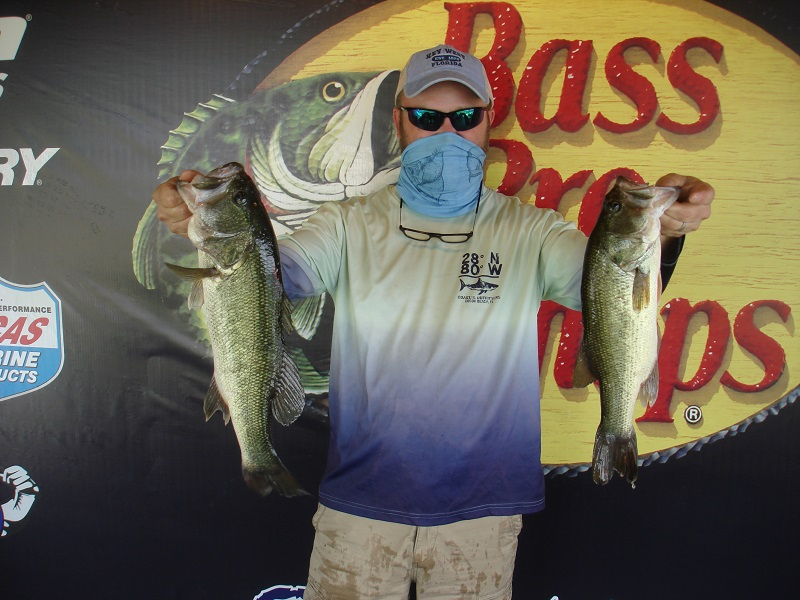 “I had five bites today all on a topwater frog,” said Adams.

“I caught one on a popper, 2 on a wacky senko, and I caught some cull fish on a swim jig and a spinnerbait,” said Moffat. 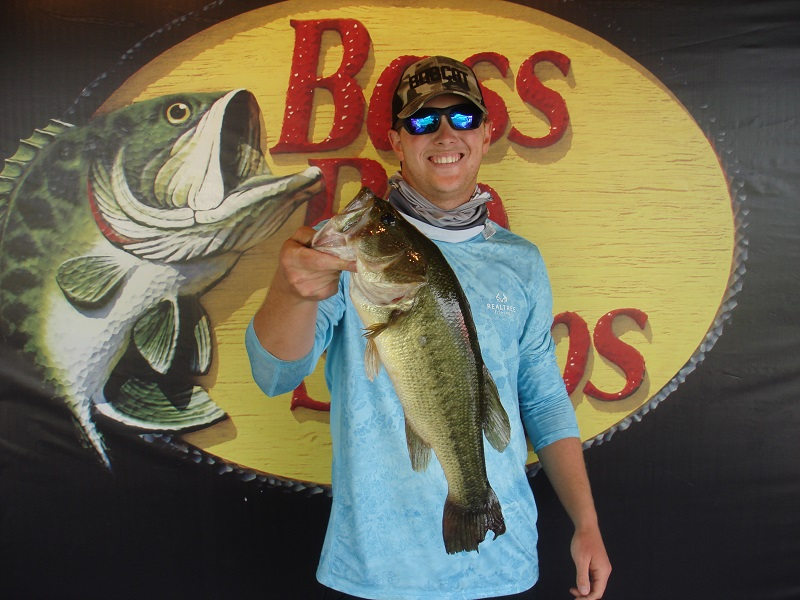 The next event for the Maryland Division will be a double header on the Chesapeake Bay launching from Anchor Boats Marina in North East Maryland on 8/22/20 and 8/23/20.