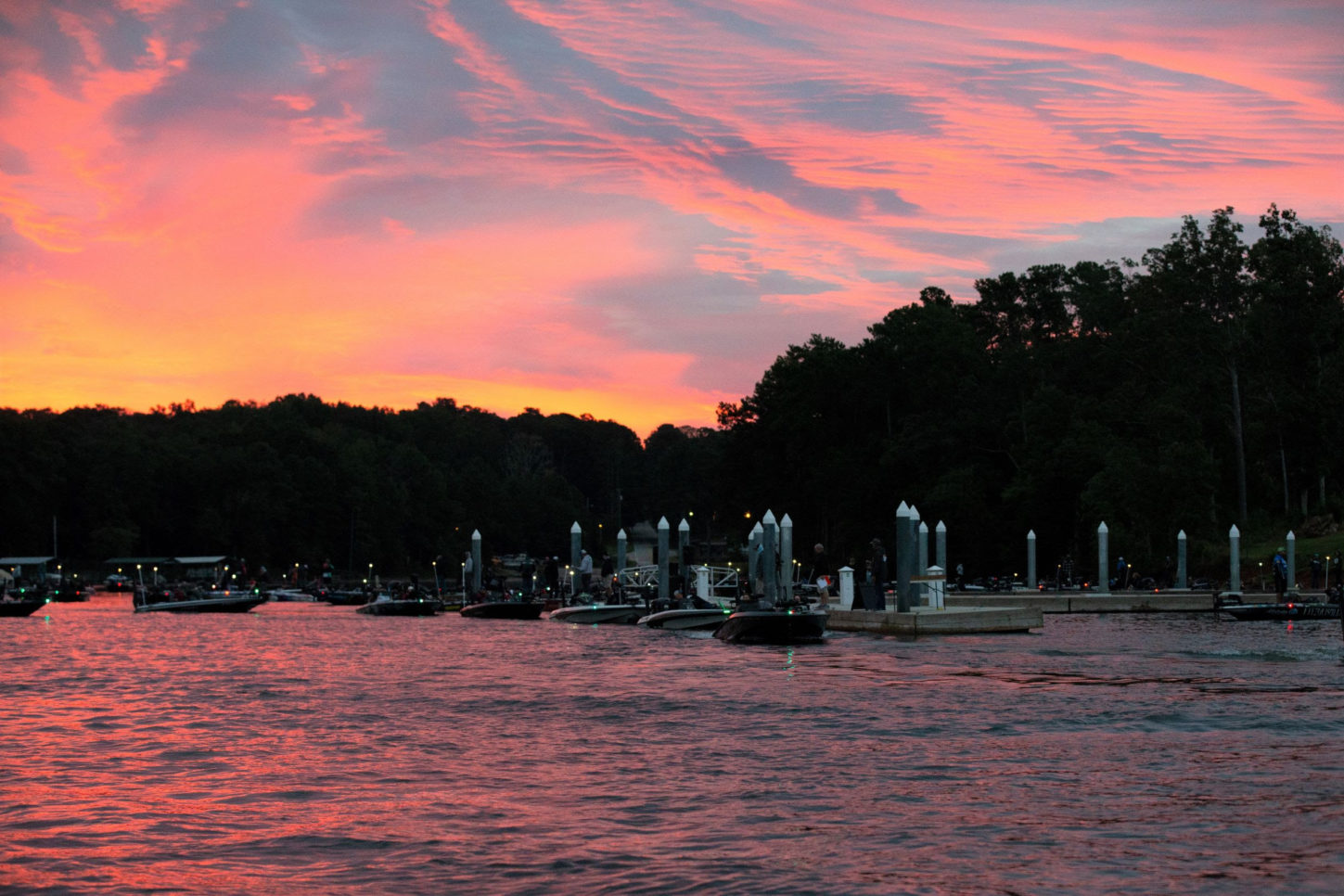 “We are very excited about the opportunity to host the Bass Pro Shops Bassmaster Team Championship once again in Anderson County, Green Pond Landing and Lake Hartwell,” said Neil Paul, executive director of Visit Anderson. “Coming off the record-setting Bassmaster Classic, we have a tremendous amount of momentum in our community for fishing. The Team Championship is another very impactful event among the Bassmaster platforms and will heavily impact our community. Serving as a host for events across the Bassmaster platforms highlights the versatility of our lake and our facilities as well as the tremendous support from our community and further cements our status as a destination for bass fishing.”

Battling for that coveted berth in the Bassmaster Classic will be the grass-roots anglers competing at the Bassmaster Team Championship. The team portion of the event will be held Dec. 7-8 and will feature anglers from across the country. The winning duo will not only win a cash prize, but they’ll also lead the charge into the Classic Fish-Off which will take place Dec. 9-10.

The Top 3 teams through Day 2 — six anglers in all — will have their weights zeroed and then compete individually in the Fish-Off. The competitor with the heaviest two-day total of the group will earn their spot in the Classic.

In 2021, that honor went to Shane Powell of Dothan, Ala., a former Auburn University angler who earned his spot in the Team Championship through the ultracompetitive Alabama Bass Trail.

Since it was launched in 2014, the Team Championship has seen tremendous growth. Originally, 38 trails signed up. That number grew to 62 trails (with more than 11,500 members) last season when the annual Team Championship drew 179 two-angler teams to Alabama’s Lake Eufaula.

The Bass Pro Shops Bassmaster Team Championship is being hosted by Visit Anderson.