The Bass Cast
Home Breaking News Bassmasters Pursuit Channel To Air The Bassmasters And Other B.A.S.S. Programming In 2019 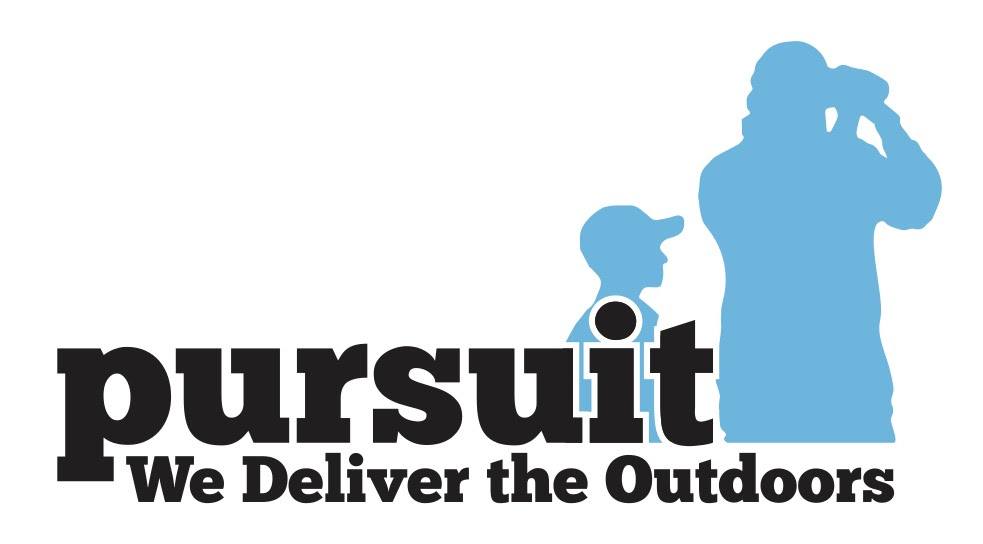 Pursuit Channel To Air The Bassmasters And Other B.A.S.S. Programming In 2019

BIRMINGHAM, Ala. — Fans of the long-running The Bassmasters TV show will have more opportunities to watch their favorite fishing program thanks to a new multi-year agreement between B.A.S.S. and the Pursuit Channel.

Under the agreement, the Pursuit Channel will air 26 episodes on Saturdays during the first and second quarters of 2019, with each show repeating on the following Sunday morning and other times to be announced. Pursuit reaches more than 30 million households after a remarkable 15 percent growth year to date in 2018.

“This partnership with Pursuit means more opportunities for fans to find and enjoy our Bassmaster Elite Series and Bassmaster Classic programming — and that means more ways for anglers to learn how to catch the five biggest bass on their next fishing adventure,” said Mike McKinnis, vice president of media content of JM Associates and producer of Bassmaster LIVE and The Bassmasters.

“Pursuit Channel is honored by this new partnership with B.A.S.S., the worldwide authority on bass fishing,” said Rusty Faulk, CEO of the Alabama-based television network. “B.A.S.S. features the best pro anglers competing in the best tournament series across America, and our viewers will eat it up! We also look forward to other natural opportunities to jointly grow our brands and the angling community.”

B.A.S.S. will continue to air its award-winning programming from the Bassmaster Elite Series and Bassmaster Classic on ESPN2, as it has done since 2000. Because the first event of the 2019 Elite Series season does not occur until early February — the Bassmaster Elite at St. Johns River, Florida, Feb. 7-10 — the first episodes of Bassmaster competition to appear on Pursuit will be re-airs of the most exciting Elite events and Classics of recent years, including those won by Elite Series standouts Steve Kennedy, Rick Clunn, Drew Benton, Keith Combs and others.

“We are thrilled to be able to air The Bassmasters on Pursuit Channel, which has an unmatched track record of growth among the audiences our anglers and sponsors most want to reach,” said Bruce Akin, B.A.S.S. CEO. “With Pursuit and ESPN2, plus our incredibly popular Bassmaster LIVE programming on Bassmaster.com, ESPN3 and the WatchESPN App, we are providing cutting-edge fishing content to a wide spectrum of fans and aspiring anglers.”

Pursuit Channel reaches the largest universe of true HD homes and is active nationally via DIRECTV HD, AT&T HD, DISH Network, Fios by Verizon HD and Centurylink Prism HD, Cox Communication and National Cable Television Cooperative (NCTC). Since subscribing to Nielsen for its reporting in January, Pursuit added 4 million households. In addition, PursuitUp is the only outdoor network with a free digital platform featuring VOD of all episodes that previously aired live on the channel. The PursuitUp app can be downloaded on ROKU, Amazon Fire TV, iPhone and Androids.