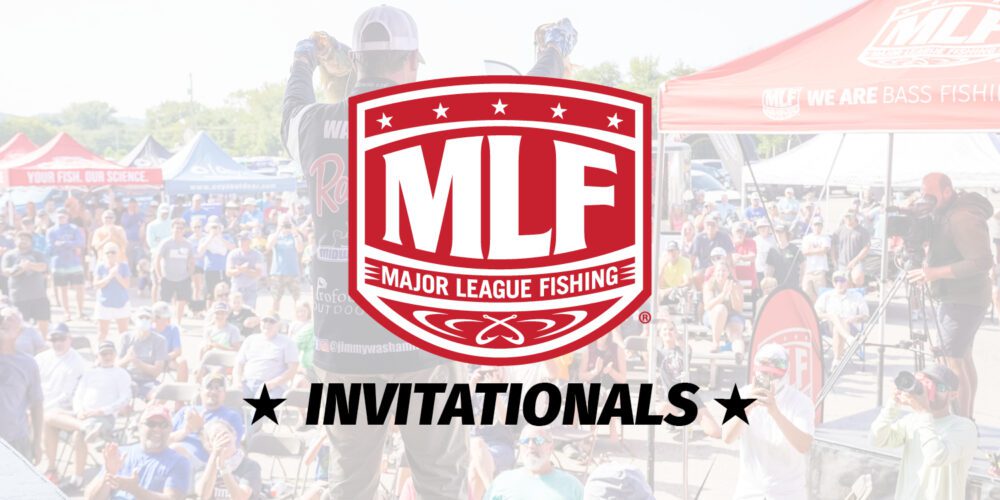 With all the changes going on in professional bass fishing did anyone notice that the Iconic Forrest Wood Cup Championship, renamed the Title Championship with Major League Fishings acquisition of FLW in 2019, is gone? Unknowingly, last month Spencer Shuffield won the last ever Title Championship. With the announcement of the Tackle Warehouse Pro Circuit being changed to the Invitationals for 2023 the news of no championship came with it. This marks the first year that level of competition will not have an end of the season qualifier championship.

With 2023 slated to be my Rookie year in the formally known Tackle Warehouse Pro Circuit this revelation came as a shock and with many emotions. I will never have the opportunity to compete for that level of championship that I grew up idolizing. Greats such as Jacob Wheeler, Scott Martin, Bryan Thrift, David Dudley, Greg Hackney, Brent Erhler and many others used winning the Forrest Wood Cup/Title Championship as an achievement that paved their careers. With this tournament no longer existing you might ask yourself what will up and coming professional anglers like myself have to look forward to at that level of Major League Fishing competition as a season ending event?

With Major League Fishing slated to release their Invitational schedule any day, I am looking forward to seeing how it all shakes out. The BASS Opens released their schedule this month and if it becomes possible, I look forward to the opportunity of fishing both the Opens and Invitationals in hopes to qualify for either of the two highest levels in bass fishing. The Bassmaster Elites and the Major League Fishing Bass Pro Tour would both be major accomplishments for any angler to make it to. 2023 is shaping up to be an exciting year with endless possibilities, even the National Professional Fishing League is a possibility. I look forward to continuing to chase this dream I’ve had since I was a little kid and to hopefully inspire others to chase their dreams as well.