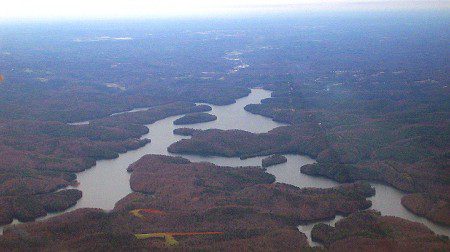 Bass fishing at Philpott has been great due to the mild weather we received during the months of Nov. Dec and Jan. Water temps were above average for this time of year ; January water temps normally run in the 39*/41* degree mark , this year the water temps never got below 44* and now the water temps have risen to 46* on the main and 48*/49* in some of the creek arms.
Overview for January; Tournaments during this periode produced some great catches with 5 fish limits between 12 lbs and 17lbs. With a largemouth@6+ lbs and a smallmouth@4+ lbs being the largest weighed in during tournament hours. Several largemouth between 3&4 lbs also several 3+ lb smallmouth were weighed in.
Anglers reported catching largemouth bass on several lures and presentations that included; jigs , spoons , spinner-baits, jerk-baits and crankbaits.
Anglers that caught smallmouth bass reported; silverbuddys , hairjigs , grubs and finese jigs. Both largemouth and smallmouth were targeted in depths of 5 ft to 35ft deep. Shad is always a factor..!
Febuary forcast; as the days become longer and water temps start to rise. Bass will start to suspend on points leading into spawning areas. Jerkbaits worked slowly around these areas would be a great starting lure. If no takers on jerkbait , try slow rolling a small bladed spinner-bait on some of the many laydowns Philpott has to offer. Also a shakey-head , dropshot , finese jig and a mini-carolina rig can’t be over looked.
Tip for Febuary fishing; I always have an 3/4oz jigging spoon tied on just in case i go over a school of arcs on the bottom. You never know, them arcs may save the day….  As Always , take care , Ken 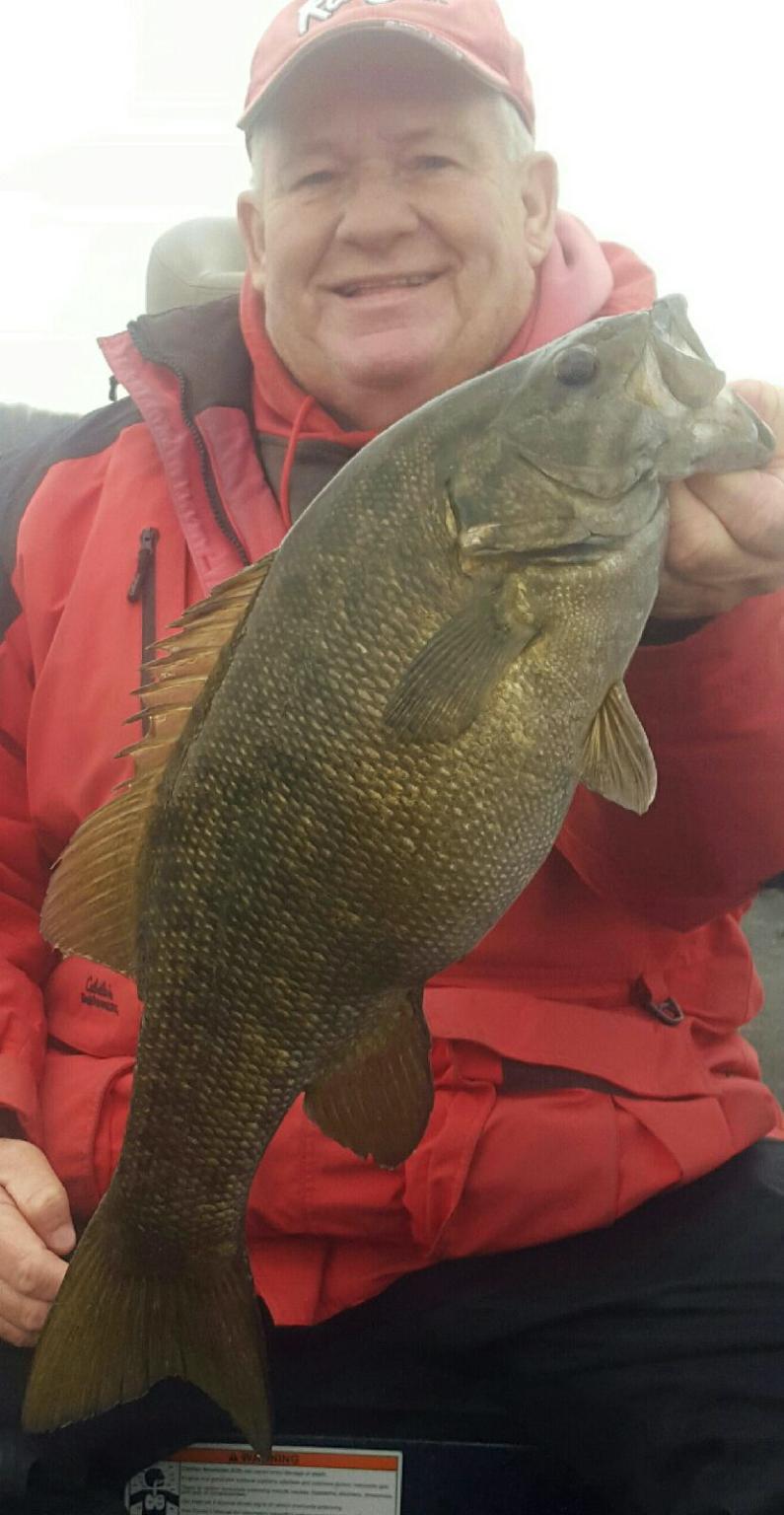 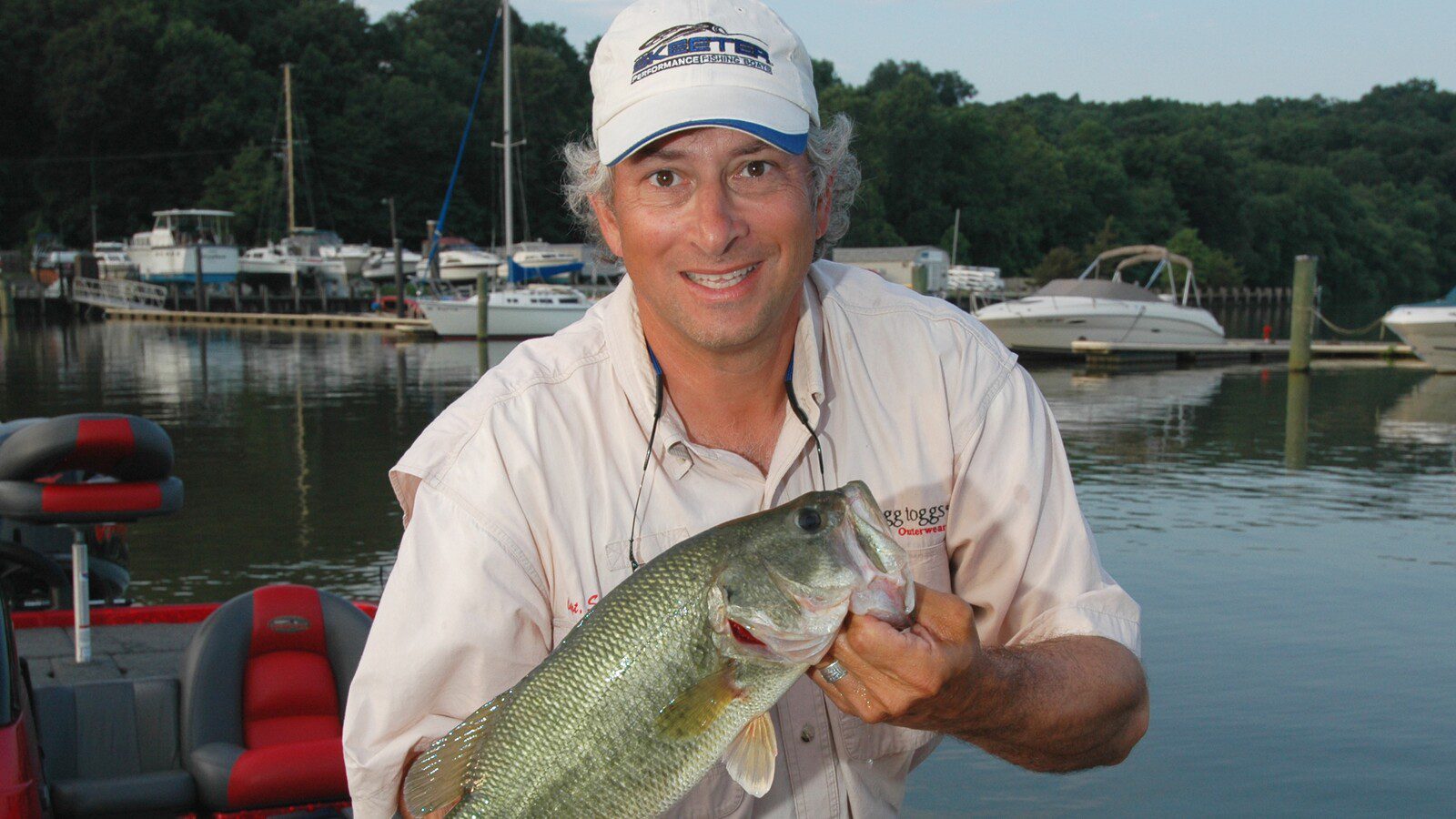 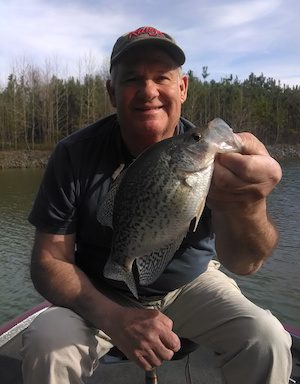 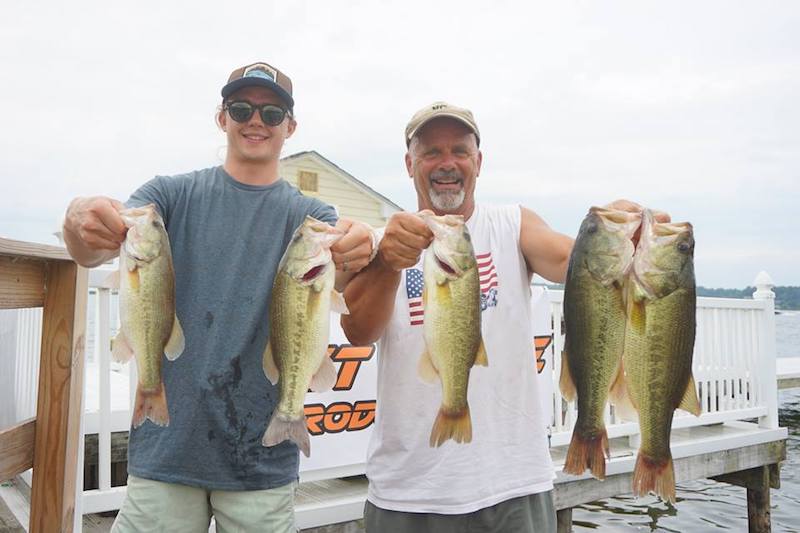