John Crews talks about the future of plastics – Ed Harper 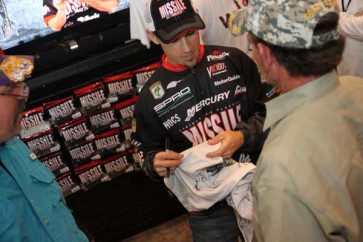 Elite Series pro and Bassmaster Classic competitor John Crews is now in the plastics business with his newly launched company, Missile Baits. It was an interesting choice of businesses for the Virginia angler given the heavy competition in that part of the industry. How many times can a creature bait or a worm be reinvented?

“There’s a lot of opportunity in plastics for companies and for anglers,” he says. “I don’t see it as reinventing the worm. I see it as more like the fashion industry. There are always the old standby baits and colors that have caught them for years and will catch them for years. They’ll never go away. That’s like the little black dress or a white shirt.

“At the same time there are an almost unlimited number of designs and tweaks that are available for plastic bait makers and anglers. That’s like bellbottom pants. They haven’t come back, but the boot cut is now popular. That’s a tweak in my mind. People aren’t reinventing clothes. They’re redesigning them.”

Crews believes much of what drives plastics use is weather and water conditions. In a rainy year with lots of flooded shoreline you’ll see flipping and pitching creature baits at the top of the sales list. In dry years it’ll be more offshore stuff that dominates the market.

All that drives plastics is not logical, however. Remember when twin-tails on football heads were all the rage? And what about the shaky head a few years ago. Six-inch straight tail worms were in short supply in some tackle stores.

Most of those trends were driven by the anglers themselves. Pros were using them and catching fish. Writers and photographers were telling the story. Recreational anglers were buying them — and catching their own fish. Tomorrow it’ll be something new. Maybe we’ll see it coming, maybe not.

“It’s impossible to predict the future, but that’s really where I think plastic baits are going. They’ll follow fishing trends up and down. With constant change there will always be opportunity to serve the angling community and help them catch more fish. That’s what we’re about.”

With that said, however, Crews doesn’t see much of a change in materials, at least not in the immediate future. He believes plastic will be the staple for many years to come.

“Right now there’s nothing around that I know about that has the feel, durability and consistency of plastic, or that’s affordable. I’d love to see something that’s biodegradable come along. That’d be really great for everybody. Right now that’s just not happening. The scientists might come up with something in the future, but the future isn’t now.”

If you follow Crews’ advice, you might want to keep using your old standby baits that catch fish, use the new ones as they come along and store your bellbottoms safely in the back of your closet. 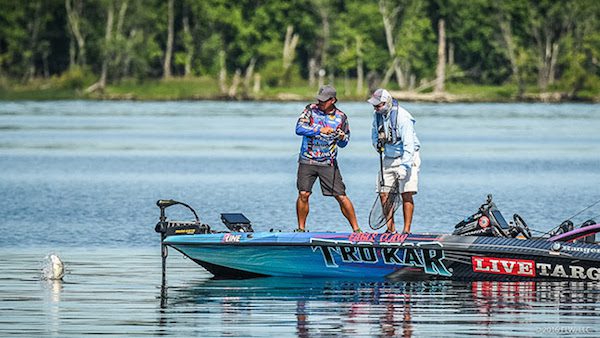 Scott Martin Takes Down Champlain – For a Third Time 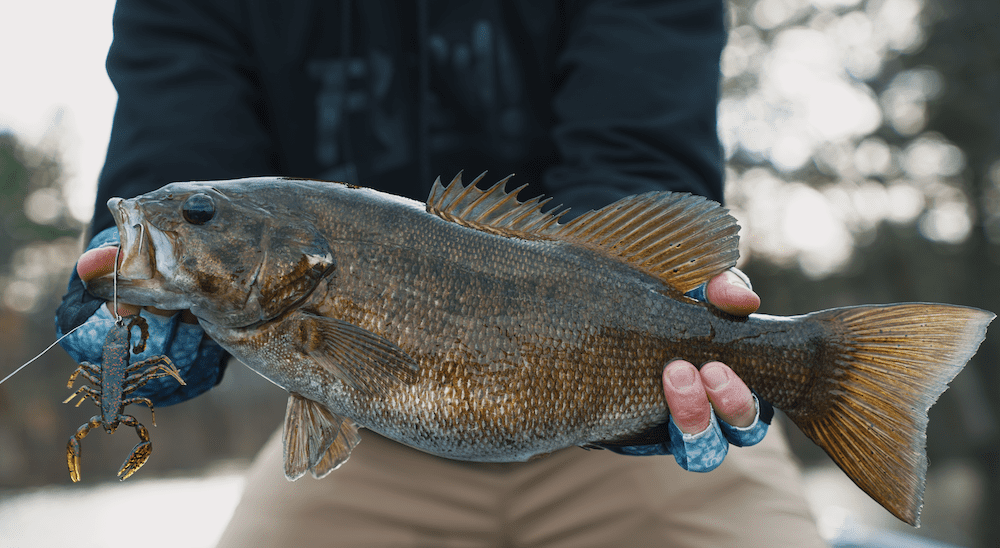 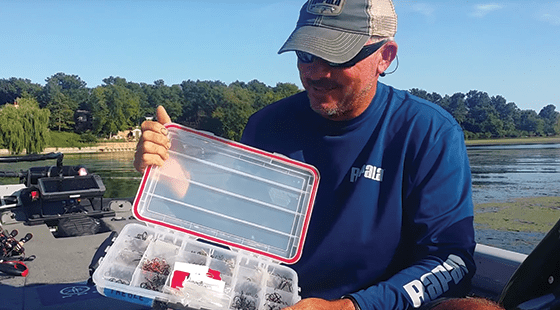 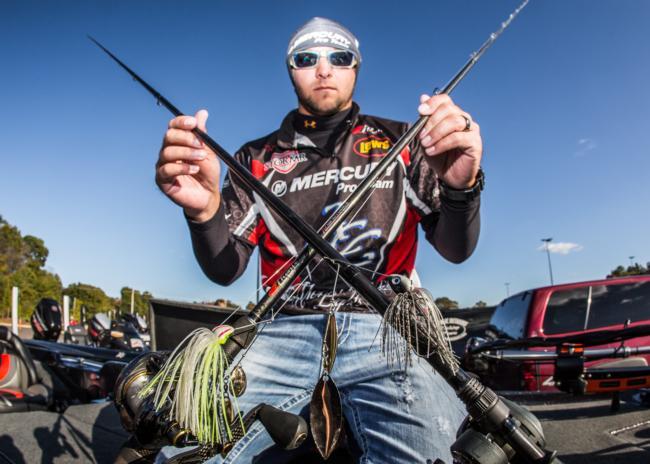 Is the Spinnerbait an outdated way of catching big bass?