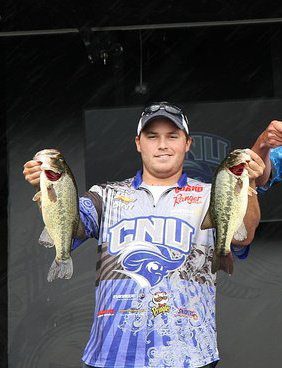 I managed to catch up with Ryan Ingalls of the CNU Fishing Club, Ryan graduated last year and qualified for the National Championship in his final chance. Ryan is a class individual and a great follow on twitter.

Jody: This is your last shot in college fishing, what do you envision doing afterwards?

Ryan: Unfortunately it is my last College event, I wish I had more. It has been such an awesome experience from fishing some of the best lakes in the country; to all the people I have met along the way. I am truly blessed to have had all the opportunities FLW and the National Guard have provided for us. Afterwards, I want to fish professionally one day, I do not have the financial ability or sponsorship help to do that right out of college though. I am signed up to fish the Northern EverStart series as a co-angler this coming summer while working. Hopefully I can continue to have success and move my way up, and learn a lot along the way. Winning the National Championship could change things.

Jody: How have you prepared for this tournament?

Ryan: I prepared for the championship by spending three weeks learning and running the lake. Since I graduated in December and do not yet have a full time job I packed up and put all of my effort into winning this tournament.

Jody: You and Derek Berhalter qualified for the National Championship on your first try fishing as a team. What are the keys to your success together?

Ryan: I think being friends within the club prior to fishing together was very important. Knowing Derek is a good angler, and having confidence that you and your teammate can both catch fish is key. We each have our own strengths and weaknesses, which allows us to be even more successful.

Jody: How is the lake fishing?

Ryan: Lake Murray is an awesome lake. It is huge and has clear water; unfortunately there is no aquatic vegetation to be found which is where I feel most comfortable coming from the Potomac River. The full moon this past weekend prior to the tournament will have a new wave of fish moving onto the beds, although I do not think the tournament will be won that way. Based on what I saw during my pre-fishing time, this tournament will be won chasing post-spawn fish relating to blue back herring, with a few bedding fish in the mix. As always, the 10 day off limits really levels the playing field. The lake will be changing and the practice day will be key to develop a plan to put together a big stringer.

Jody: What will it take to win?

Ryan: Lake Murray has a huge population of bass, many over the 8-lb mark. I would expect to see a few big bags, but based on what I have seen I think 15-lbs a day will get you into the top 5. Once you make the cut it’s anybody’s tournament to win. The weather will play a big factor in this tournament as well; sunny blue bird skies can make the bite very tough. If there is a windy day, I would expect to see big bags coming in.

Jody: FLW has been running College Fishing for a few years now and you’ve seen it change a lot over that time, what do you think about College Fishing in general and how FLW is doing it in particular?

Ryan: Coming from a smaller school, no one in our club had a bass boat initially. The way FLW runs the tournaments by providing boats was key to our success. It let us get out and compete. Once we started having success we constantly put the money we won back into the club to use for pre-fishing and equipment to generate future success. FLW and the National Guard have provided many more schools the opportunity to get out and compete. This grows the sport and also lets schools of all sizes compete from across the country. College fishing has exploded in the past few years within FLW and the other tournament trails and will continue to grow. I feel FLW College Fishing is directly responsible for a major portion of this growth. It has allowed teams like Christopher Newport University (no one has heard of us) to compete against the best schools in the country.

Jody: Do you have any sponsors you’d like to thank?

Ryan: I would like to thank Whiskey River Bait Company and Bass Fury for their support. Also a special thanks to FLW and National Guard for an amazing 3 years of tournaments that I will never forget. 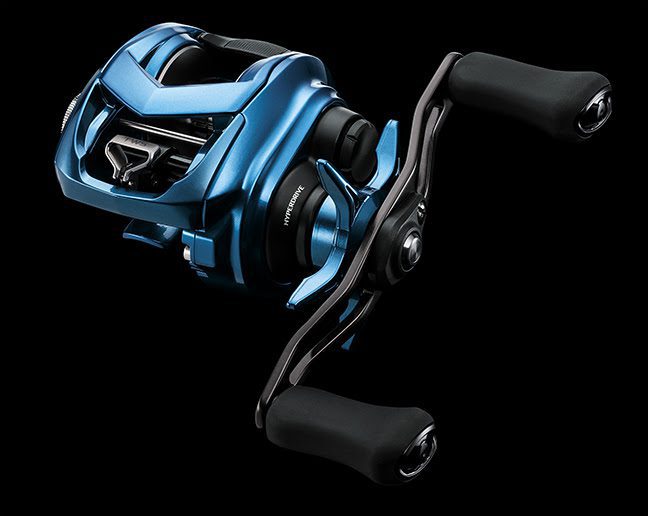 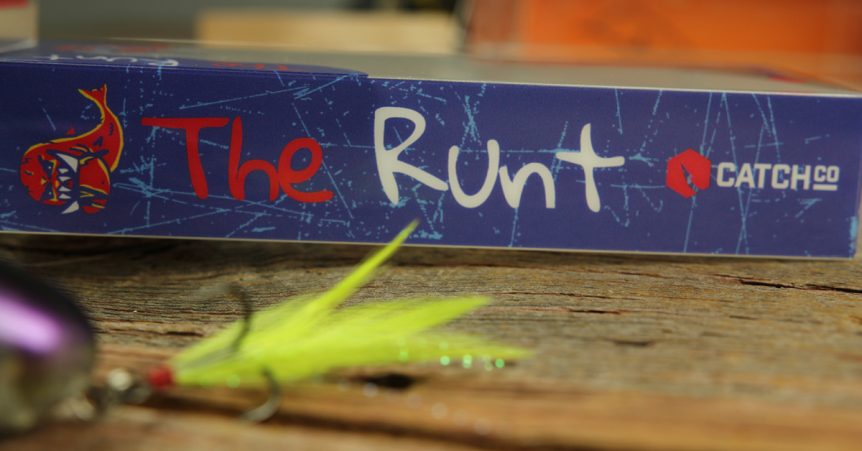 Behind The Box: Designing A Better Experience With Owned Brands