But so does everyone else

B.A.S.S.
Brandon Card during the Battle of the Bluegrass State Championship on Barren River Lake, Ky.
By Steve Wright
May 2, 2012

But that doesn’t give him much of an advantage in the Douglas Lake Challenge, which begins here Thursday.

“The bad thing is, the best stuff I have is kind of community hole stuff,” said the 25-year-old Card, who is tied for ninth in the Toyota Tundra Angler of the Year standings after three events. “The key is being there at the right time. They might start feeding at 9:30 (a.m.). There are all kinds of factors that figure into this.”

Card is planning to fish deep – up to 30 feet. He thinks about 75 percent of the 99 Elite Series anglers will do the same.

“They’ve been raking them deep since March,” Card said. “It’s a phenomenon on Douglas. When the lake is drawn down, like 50 feet, I’ve been out here basically walking the banks. All the stuff we’re fishing out here was exposed.

“I’ve found house foundations, I’ve found brushpiles, I’ve found all kinds of stuff you’d think they’d be on – nothing. For whatever reason, they couldn’t care less about that awesome structure. They sit on these flat, do-nothing clay humps.

“There’s just an unknown factor of whether you can fish what you’ve found. If I could have all of these places to myself, I’d be sitting pretty.”

Card thinks it will take an average five-bass-limit of 18 pounds a day to win this event. The key factor will be fishing the right place at the right time. And everybody knows where the “right places” are at Douglas.

“There’s going to be a few guys that catch them shallow,” Card said. “I’m trying to put myself in contention to win, so I’m going to fish deep. A lot of these spots are just year-in, year-out good spots. And a lot of these guys have probably found them just by looking at a map.”

Card considers nearby Norris Lake as his “home lake.”

“I’m feeling pretty good, if I can fish the spots that I want to fish. But Douglas fishes kind of small. If I was running a shallow pattern, I wouldn’t worry about anybody fishing my spots.”

It should make for an interesting tournament. Card is hoping to build on the momentum that has put him in AOY contention in his first season on the Elite Series. 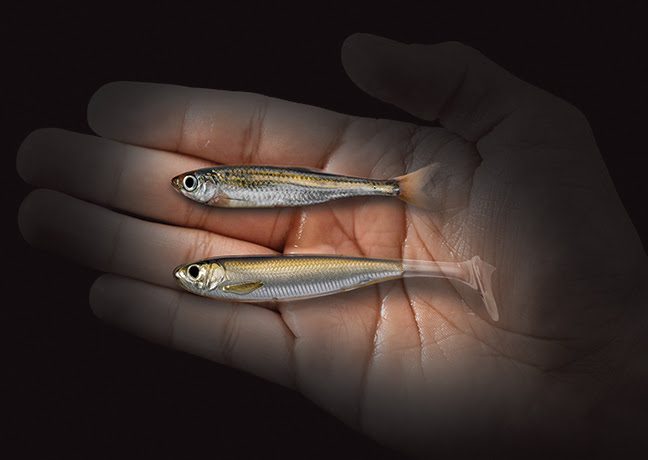 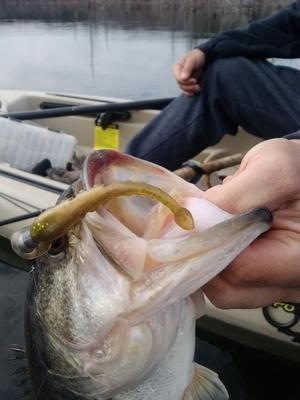 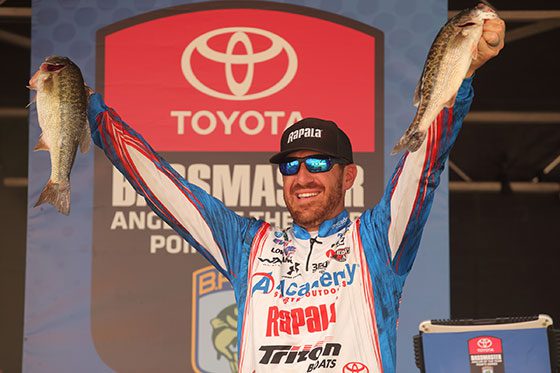