Is it our soul,

The soil we stand on.

Is it who we are,

In the land of hope and dreams,

is it the hope,

Is our spirit, built in.

Or sent, our way.

“…leave behind your sorrows…”

When my fingers will no longer be able to type.

When the words leave me, and all that I have left is the images of events in my brain.

When the movies behind my eyes run, in that film, there will always be this image amongst but a few.

It will not be the perfect hair.

Not the perfect makeup.

Not even the tear on her cheek.

It will be the tremble in the hand that wiped the tear away.

In all the images of all the sports I have covered, the one that will always play over and over in my brain will be the one of a tiny hand that tried to wipe a large tear away.

And the soundtrack for that image will be the whispered:  “….db…”

And the soundtrack for that image will be this: The sobs coming from under the flowered blouse.

And the soundtrack for that image will be this: The shaking of her body as I hugged her and told her it would be alright, even though I wasn’t sure.

When I close the laptop for the final time on writing about sports, it is not the strongest whom I will remember.

Not the points scored, but the people met.

It was a year ago today that this story, “How Fragile, We…” ran on Bassmaster.com

Brent and Bobbi Chapman sat in their boat in Little Rock, Ark., and told me how their dreams were turning into nightmares.

They were about to fall off the tightrope we all walk in this game. It was not their lack of love of the sport that was causing their slip, it was the lack of success, the lack of money causing the spill.

How fragile we who chase treasure lake to lake across the land of hope and dreams.

Except for one thing.

The Land, of Hope, and Dreams

The soil, or our soul.

Freedom to do it on your own.

Freedom to chase, and capture your dreams.

“db…back a year ago when we first talked, we did not like where we were, financially, or otherwise.”

Bobbi Chapman is sitting in the exact same spot in the boat as she was last year.  Brent is next to me on the deck working on tackle, same as last year.

“db I have to tell you, it was a gut check, a real gut check, a body punch, but you know what, you can take only so many punches before you punch back.”

And punch back they did.

Following that story Brent placed in the top 20….twice, and made the 2012 Bassmaster Classic.

And the success continues…

Out the gate Brent WINS the 2012 Bass Pro Shops Central Open….then follows that up with a 4th and two 5th place finishes in the last four Elite events…total cash and prizes so far this year…$96,160.

He has already qualified for the 2013 Bassmaster Classic.

Today he is in 1st place for the coveted Angler Of The Year prize.

Why are we tested, and who sends the test.

Are we graded, and by whom.

“db,” Brent says while tying some tackle on his line, “It was very humbling, it opened one’s eyes to how quickly you can lose focus…”

Bobbi jumps in, “…we were trying too hard to focus on things, instead of just letting things happen…”

I catch the quick wife to husband glance between the two of them, two people who over the past couple of years have become very close friends of mine.

It is not the strong, but the fragile, whom I will never forget, as the tear rolls down her cheek “….but on others….”

And Bobbi can’t finish the sentence, the handoff between husband and wife happens, “…this is the year we appreciate things, others more, a lot more.”

Why the tests sent our way, maybe this.

During the past year Brent’s mom has had two surgeries for Cancer….just recently Bobbi’s mom had a stroke and is now living with Brent and Bobbi and their family.

Brent, “Last year brought our family, brought US much closer together,” all Bobbi can do is shake her head yes.

“…and all this darkness past…”

Come on, give me a break.

Brent:  “From what I’ve learned you can have a bit of a falling, failure, but if you focus and work hard, you can come back…”

I’m standing next to the proof of that.

Bobbi:  “We’ve also learned that with success comes responsibility, comes the obligation to do good with it.”

Bobbi smiles, as does Brent, “We learned db that we weren’t ready….”

Brent picks up the sentence, “…weren’t ready, up until last year we were not ready, would not have been able to handle success in the right manner.”

Neither one ever took their eyes off each other while saying that.

Brent and Bobbi Chapman have passed the test.

It is not the success that makes us stronger.

It is the tests.

The drive to succeed comes to us not on the straight-aways, but in the high bank turns that come our way.

The test, is not about what we get.

The test, is about what we give.

The soul, of the soil, beneath our feet is one of hope and dreams.

Hope, that it is to others, we give dreams.

And that when we do, dreams come true,

“…big wheels roll through fields
where sunlight streams
meet me in a land of hope and dreams.” 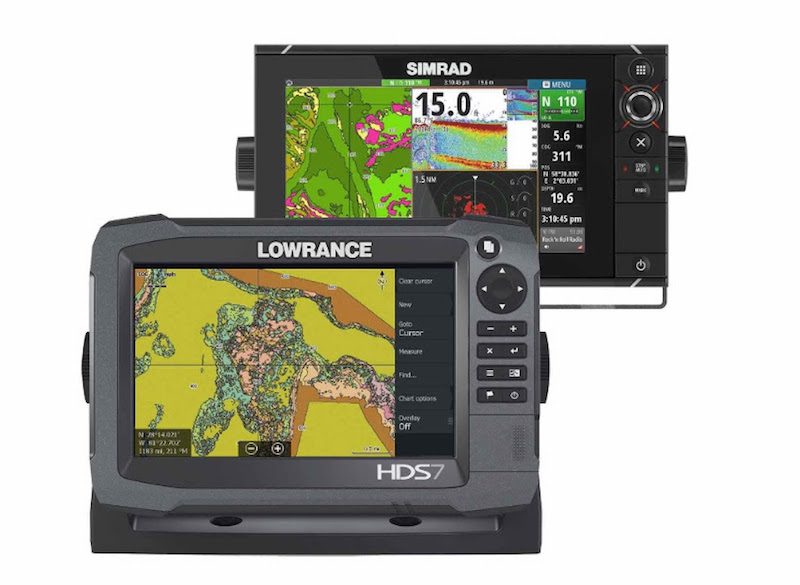 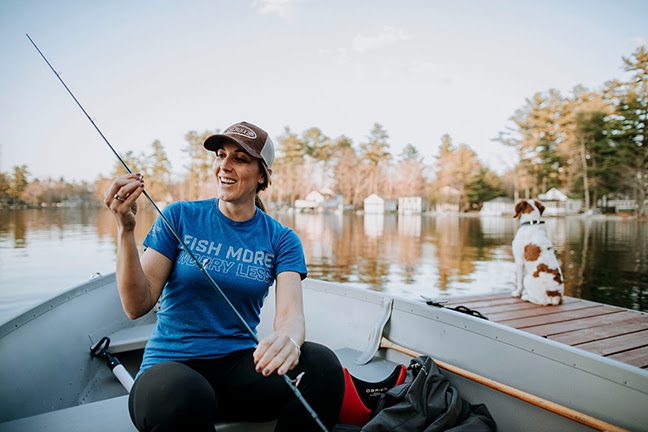 Park Falls-Flavored Fashion: A Guaranteed Fit for Your Fishing Lifestyle 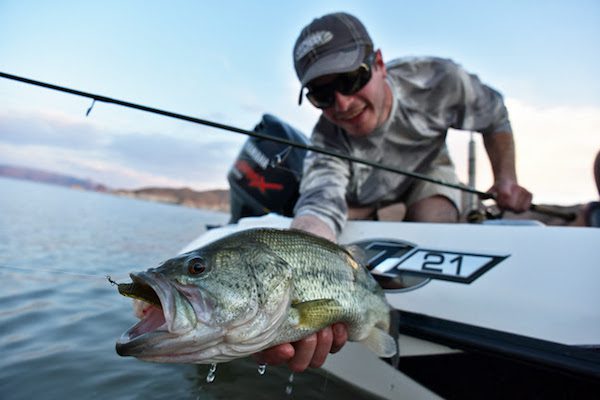 It Takes One to Know One St.Croix Rods