Jamie Horton: When the whistle blows

As I did in Pittsburgh, Cincinnati, Milwaukee, Duluth, Erie…and my real hometown of Buffalo, NY.

I grew up where America buttoned its Blue Collar.

Some call it the Manufacturing Belt. Some say the Factory Belt. Most know it as the Rust Belt.

I call it home.

Sure, I like the fancy pants of Los Angeles, Miami, Aspen, Manhattan, but down deep inside, the fire I have within is not lit by neon, but by the dimestore 60-watt bulb.

My Sunday best clothes were bought at Sears because my father had an employee discount. Shoes bought at Kmart and Buffalo’s discount store, Two Guys.

My first car was a 1964 Chevy Impala…yellow…painted with a paint brush, still had some of the paint bristles stuck on it. The registration came stamped, JUNK…my friend Bobby and I drove it up on bricks in his back yard and spent a month or so un-junking it.

Paid cash for it.

I didn’t have any door handles, nor a crank for the driver’s side window; you could just pull it up and down with your hand, which I did when I wanted to crawl inside or out of it.

One windshield wiper that worked.

But it was the most important car of my life, not one dime put into it came from my parents…$12 to buy it, $100 or so bucks to almost get it fixed, $300 for registration and insurance…I remember paying the insurance guy with dollar bills and QUARTERS.

It was a time clock car…put back together with every punch in, punch out I did, with every overtime hour I volunteered to take.

Nothing came into my house without someone punching a time clock.

I was taught, you do nothing, and nothing is what you get. And deserve. Expect no freebies, expect no free ride. You want it, earn it.

I told my father one time that I wanted a Corvette, and he never said no. In fact, he said, “Great, you can have any car in the world you want…just work your ass off to buy it.”

A working man with a lunch box in his hands and holes in his shoes, could answer no other way.

The highfalutin had no influence on my life. Not then, not now.

It is to the Green Bays of America where I feel safe.

It is to the plumbers, carpenters, factory workers, cops, firemen, auto mechanics, construction workers, where I feel comfortable.

I have spent 15 years working with, and dealing with, the Athlete Kings.

Twenty-something-year-old multi-millionaires. Those of smooth moves and smooth hands, whistles from referees, not factories.

And, to be truthful, it is the men and women who BUILT the stadium, not those who play in it, who are my heroes.

It is the lunchboxes, not the limos, that it is an honor to cover.

Come shake the hand of Green Bay, and you will know what I mean.

Come shake the hand of Buffalo, Cleveland, Detroit, and you will know what I mean.

Come shake the hand of Elite angler Jamie Horton and you will know what I mean.

You will feel the calluses of a working stiff.

A working stiff who still hears the factory whistle blow.

While competing on the tour.

“…man rises from bed and puts on his clothes…”

“I’m a construction project manager. We’ve got about 600 people working; I’ve got 80 people working for me in the Pipe & Structural Fabrication Shop. It’s my job to manage that shop.”

The shop is part of Burke’s Mechanical in Brent, Ala., where Jamie has worked for the past 26 years since he was 18 years old.

“Me and Chip Burke, we go way back, played football together. He knew the commitment it takes to this sport, but yet when I told him I won the Cabela’s B.A.S.S Federation Nation Championship, he told me flat out, “You have to try, you may never get another shot to make the Elites.”

So Jamie ups and quits his job to chase his dream.

“I work Monday through Thursday my 50-hour week, then I pick up as much overtime on Friday and Saturday as possible…doing it this way it allows me to bank those extra hours so on tournament weeks I can get the time off to come out and compete.”

That, my friends, is the exact definition of a working stiff.

Down there at the end of my bar, down there on the last bar stool, talk like that gets a glass of suds raised in your honor. Maybe even a pint glass on the back bar with your name on it.

“In this sport, db, the work ethic helps a bunch…I have been planning this for a long time. My wife, Becky, and I have been working and saving and paying as much as possible as I can on the house so I can do this. Everybody back home in Centerville (Ala.) knows I’ve done it the hard way.”

The hard way, dig this:

“I can’t take off a week to go practice on these lakes before the lakes go off-limits, so I have to learn the lakes during our practice days.”

I have been trying to do this story with Jamie for a couple of days now; I’ve seen first hand what he means by the “hard way.”

Making the Top 12 at La Crosse means he didn’t get here on Sunday until around 11pm…after fishing in a tournament all day where he came in 4th place. Up the next morning at 7 a.m. and out on the water for practice where he fished from about 10 a.m. until around 9 p.m.

Tuesday up at daybreak and fished dark to dark which this far north was almost 14 hours. Up at dawn on Wednesday, fished right up to registration which began at 4 p.m.

“In my job, we build stuff for paper mills, automotive plants and power companies, and if something goes down and they need it fixed or replaced, there is no such thing as a time clock, you do what it takes, I’ve worked 74 hours straight on a job that needed fabrication…”

Jamie has a constant smile on his face, but as we talk he also rubs his hand across his face several times…the man sitting next to me is plumb worn out.

“Yeah, db, as tired as I was this morning I got up to hit the water one last time in practice. But you know what, many times I’m tired for work but I get up and go in…always go in.”

“…man takes his lunch, walks out in the morning light…”

So far, this construction project manager/Elite Angler has made the Top 50 three out of six times with two Top 12s and now sits in 29th place in the Toyota Tundra Bassmaster Angler of the Year race.

Most of his sponsors are manufacturing companies like Consolidated Pipe, blue collar getting each other’s back.

And so is, Jamie Horton.

A working stiff working for his part of the dream.

“So Grampa, did you get the American Dream, did it work.”

Grampa Sylvester Barone just leaned over in his stuffed chair in his brick house and patted me on the knee….

“I did, Donnie…my American Dream for me…” and he whetted his tiny moustache and leaned closer to me and said…

“My American Dream…was to come here and work hard…and to do it for you.” 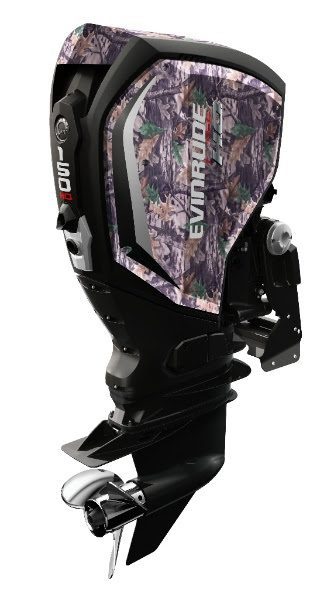 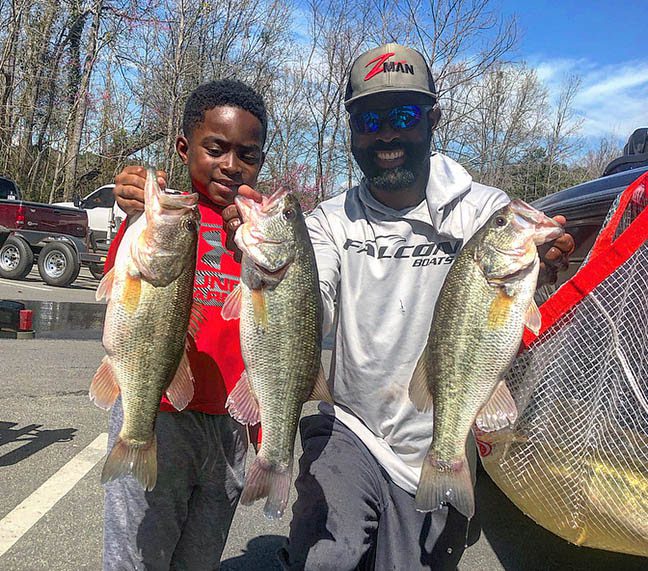 Where the Pros Fish on Their Days Off 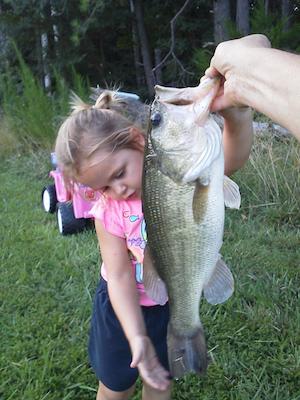 You Can’t See the Trees for the Forest – Jason Houchins