SAVANNA, Ill. — Greg Heindselman of Lewiston, Mo., isn’t expecting a repeat in this year’s Cabela’s B.A.S.S. Federation Nation Northern Division Championship, but he didn’t anticipate winning last year’s event, either. After a relatively futile practice in Fort Madison, Iowa, Heindselman found a productive creek in competition and put together a last-minute pattern that led to success, capped by a 4-pounder that went a long way to ensuring victory. 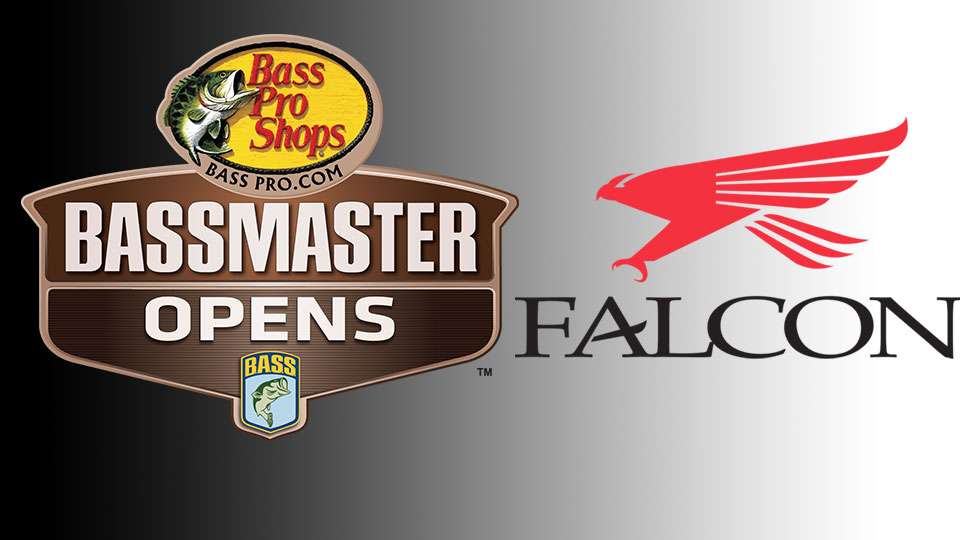 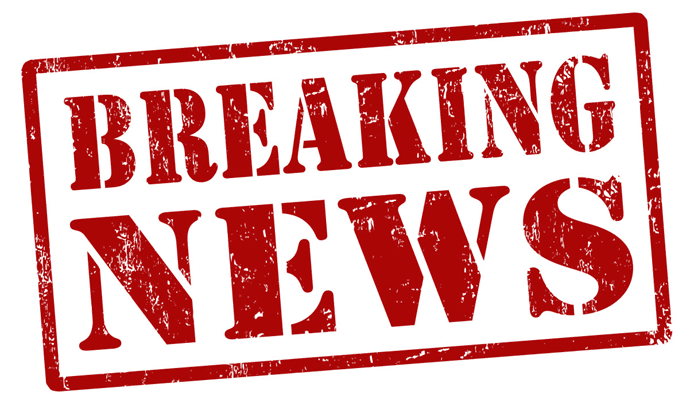 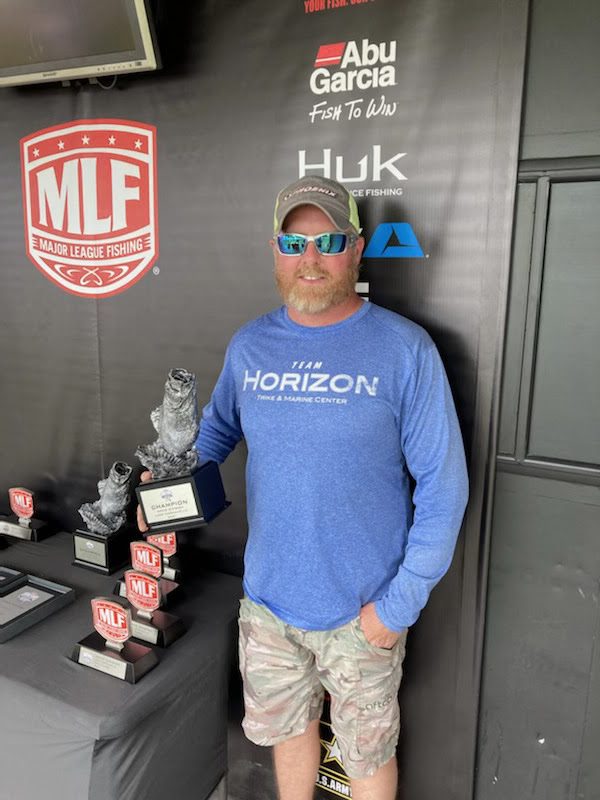 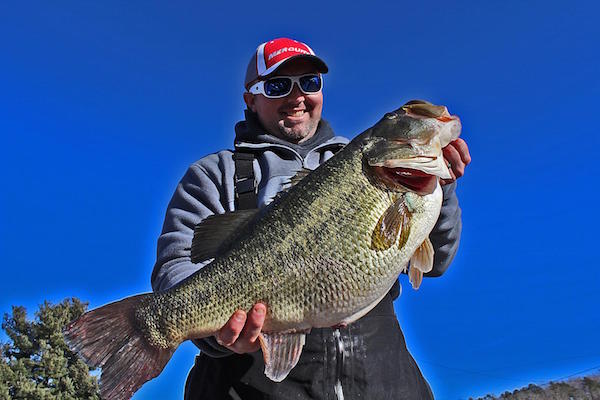