Savanna, Ill. – A newcomer and a veteran were the age group winners of the Junior Bassmasters segment of the Cabela’s B.A.S.S. Federation Nation Northern Divisional on the Mississippi River.

Fishing in only his third Junior Bassmasters event, 14-year-old Alexander Datz of Ohio won the 11- to 14-year-olds age division with one bass weighing 3 pounds, 1 ounce. Eighteen-year-old Caleb Taylor of Indiana won the 15-18 age group with two bass weighing 5-4. The youngsters both qualified for berths in the Junior Bassmasters World Championship (JWC) to be held in conjunction with the Federation Nation Championship in Alabama in October.

Datz caught some keepers in practice, but managed to catch only the one keeper today on a green pumpkin 3/8-ounce swimming jig he concocted in the boat and matched with a green pumpkin craw. The Boat Boys Junior Club member said he was “jigging it” in downed trees about 10 feet deep along the river channel. “I also caught one or two shorts, but that was it.”

Taylor got to fish his strength during practice and in the tournament since he enjoys frog fishing and the river is full of grass. “When we were practicing we found a ditch that had fish just stacked up in it. It had grass, wood and rock.” He caught his fish flipping a 3/8 ounce black-and-blue beaver-style bait in the grass and working a plastic frog along the edge of the grass.

The Indiana Junior and Adult Club member caught both of his keepers by 9 a.m. “We really hammered that area we found in practice,” said Taylor. “We knew there were fish in there and just made multiple passes. Every time I would go through I would get a couple of shorts or hook a keeper.”

The river was especially tough for the juniors as eight of the 16 competitors blanked. 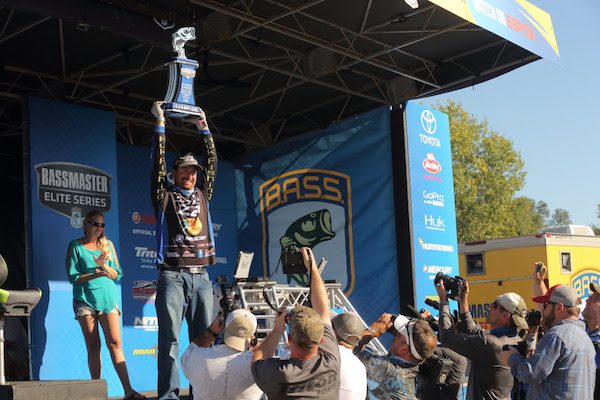 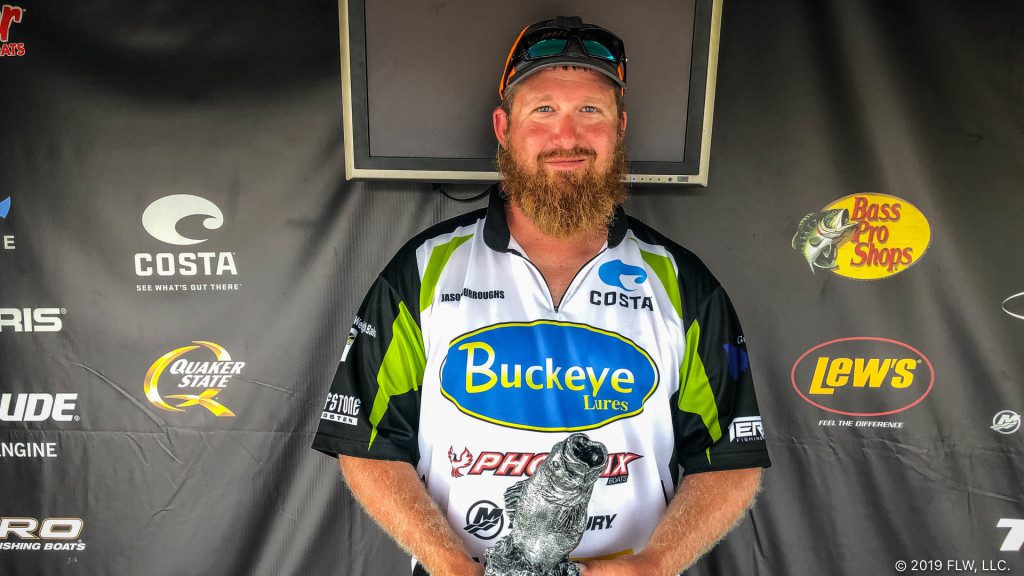 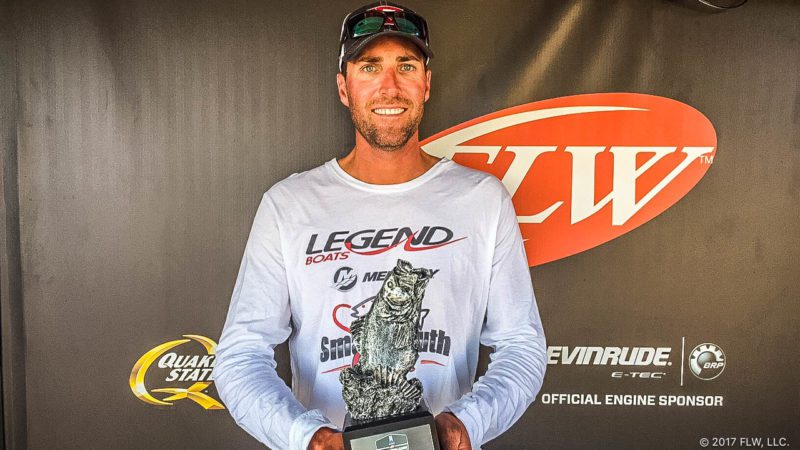 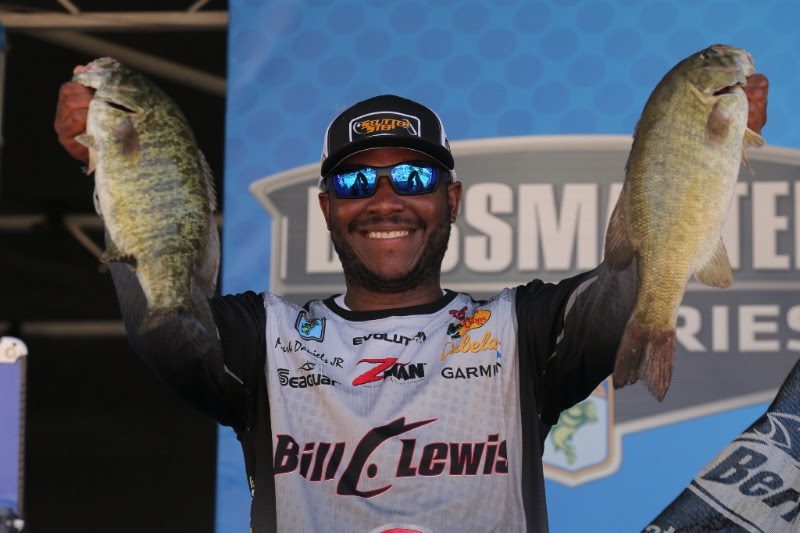