Wheeler’s Lanier lead cut in half

Wheeler battles a nice fish, but loses it at the boat. (Photo by Shaye Baker)

DULUTH, Ga. – Pro leader Jacob Wheeler knew day two of the Forrest Wood Cup would be a balancing act. On one hand, he knew he needed to be consistent after whacking an unthinkable 21-pound, 15-ounce limit on day one. On the other, he didn’t want to fish too conservative with a $500,000 payout on the line.

While both Wheeler’s weight and his lead were trimmed in half, he was pleased with his performance.

“Obviously I didn’t get any big bites, but I wanted to make sure I got five and was consistent,” said the 21-year-old, who officially caught 11 pounds, 12 ounces. “I knew with a lead like that you’ve got to be careful.”

Wheeler shed some more light on his pattern after weighing in. He’s junk-fishing up the river – throwing an X-Rap Prop, a Rapala DT Fat (size 3) and a vibrating jig. The topwater pattern is focused mainly around bluegill beds. The bluegills started spawning with the recent full moon and there are still enough up to attract the attention of both largemouths and spotted bass.

Yesterday Wheeler had his success with a smaller prop bait, but today the X-Rap Prop did most of the damage. He also stops and flips isolated targets from time to time.

“It was an all-day grind today. I had to put a few distractions behind me and just fish the moment. I ended up with about 10 keepers and I weighed four spots and one largemouth.”

While the moon is definitely waning, Wheeler is pleased with how the bluegill pattern is replenishing.

“I caught a 2-pounder off a bluegill bed and then I came back an hour later and I saw another 2 ½-pound spot there, although it wouldn’t bite. Its funny how certain beds never have any bass on them and certain ones continue to be productive.” 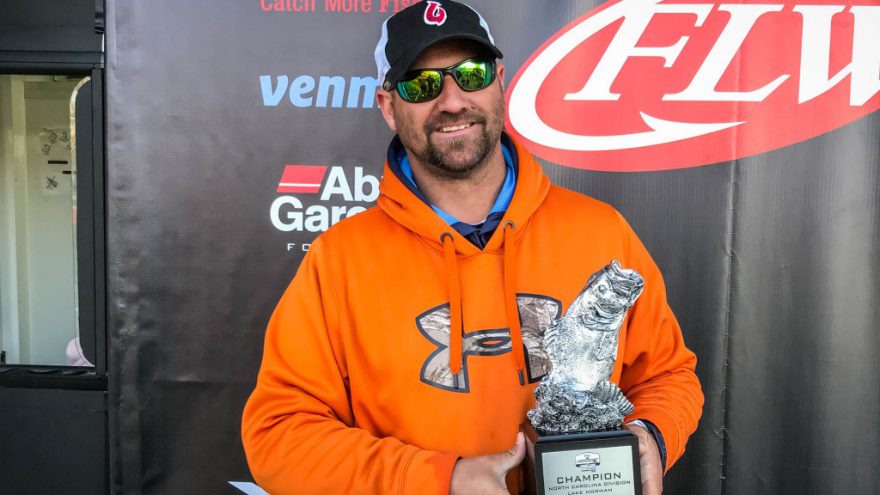 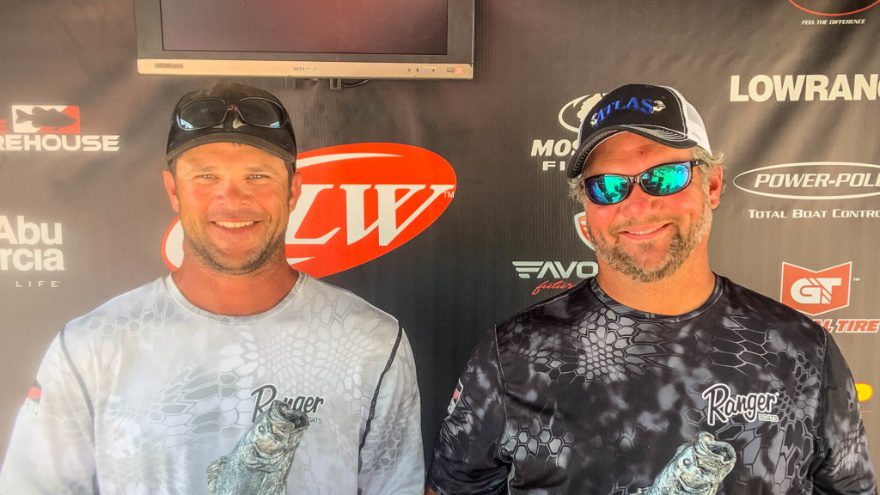 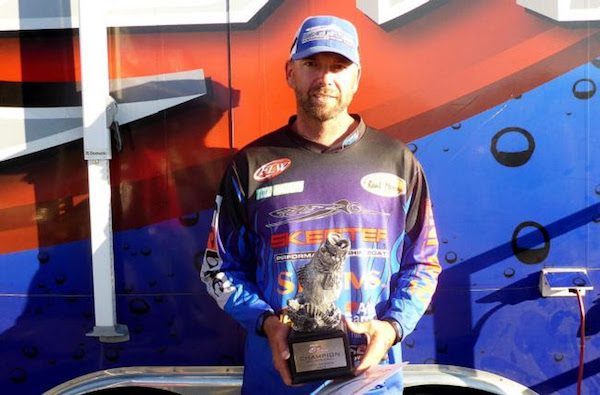 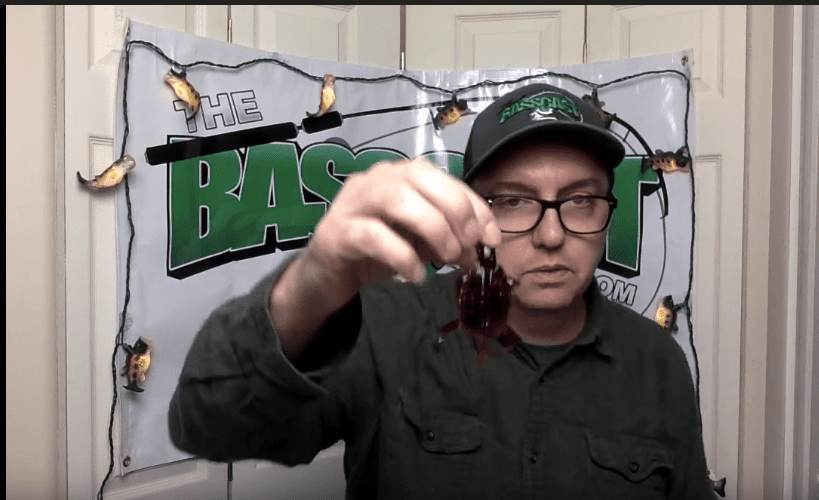