The third day of Forrest Wood Cup action on Lake Lanier is about to get under way. (Photo by Gary Mortenson)

With two days of tournament action in the books, the field begins to set its sights on 2012 Forrest Wood Cup title in earnest

DULUTH, Ga.– As the top-20 Forrest Wood Cup competitors departed Laurel Park Marina shortly after 7 a.m. amidst a third consecutive day of overcast conditions, light winds and looming thunderstorms, one thing was quite clear – the overall tournament outlook has undergone a dramatic transformation over the past 24 hours.

After the impressive day-one haul by 21-year-old upstart Jacob Wheeler, who stunned the field with a behemoth 21-pound, 15-ounce bag during the opening round of competition, most pros realized that without a major stumble by the Indianapolis pro, the chances of procuring a tournament title at the most prestigious event of the season was virtual nil. But what a difference a day makes. With Wheeler coming back to the pack with an 11-pound, 12-ounce sack in Friday’s competition, a host of pros now realize they still have a chance at capturing the coveted prize and landing their name in the history books.

“Jacob has done really well this week. He’s a great angler,” said Chevy pro Jay Yelas, who is now only a tad more than 3 pounds off the overall lead. “But it’s now halftime and we’re nipping at his heels.”

Fourth-ranked qualifier Scott Canterbury of Springville, Ala., also sees the potential of making a significant run at the title. 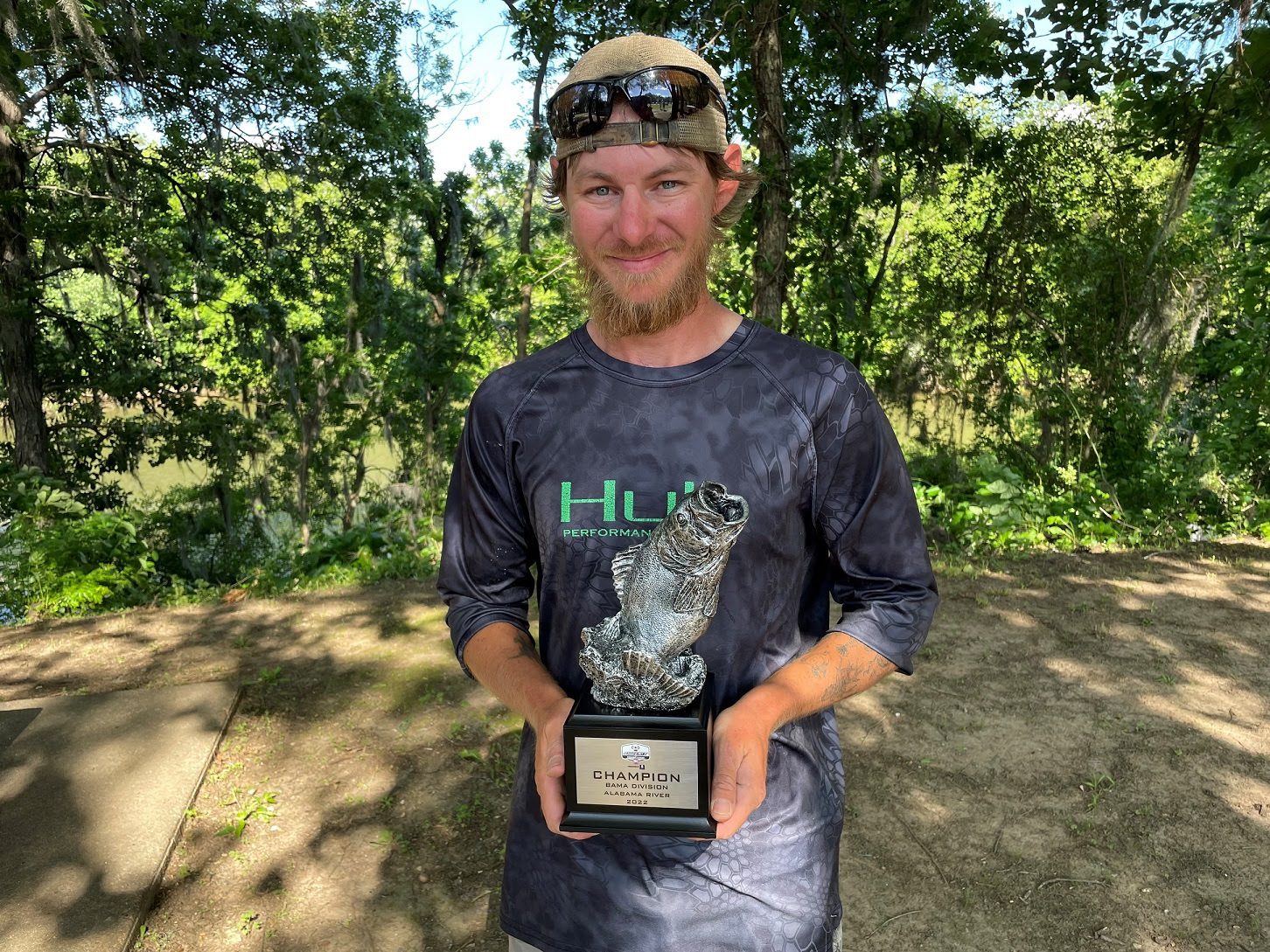 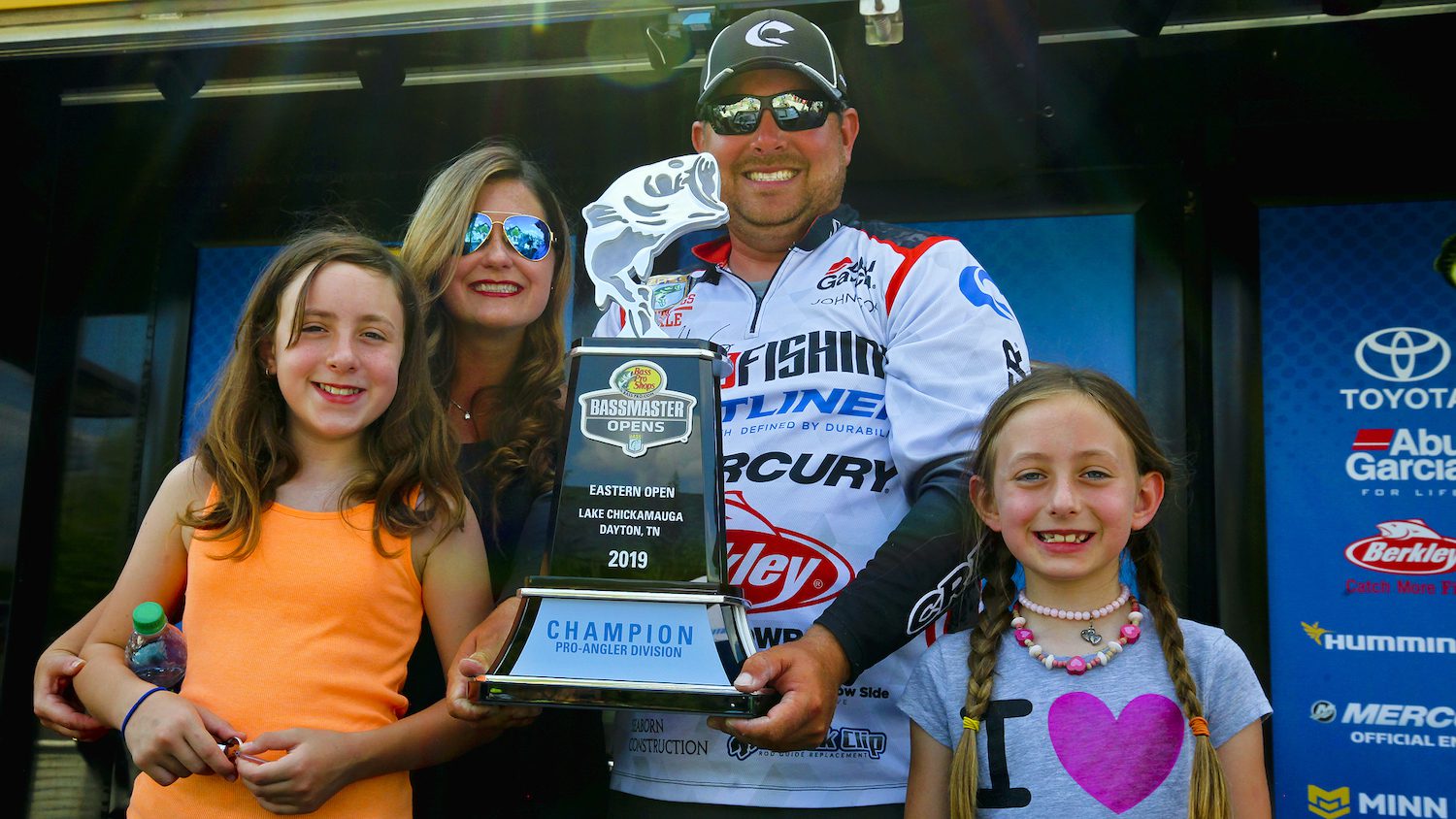 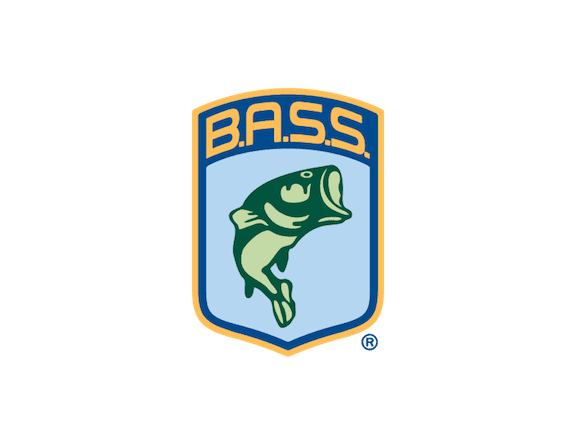 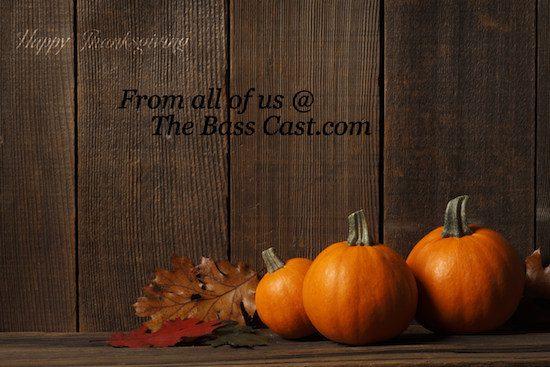 Happy Thanksgiving from all of us at the Bass Cast.com